Starbucks is finally going to show US coffee drinkers what a 'flat white' is. Prepare for controversy.

What will Starbucks' version of a flat white even look like? 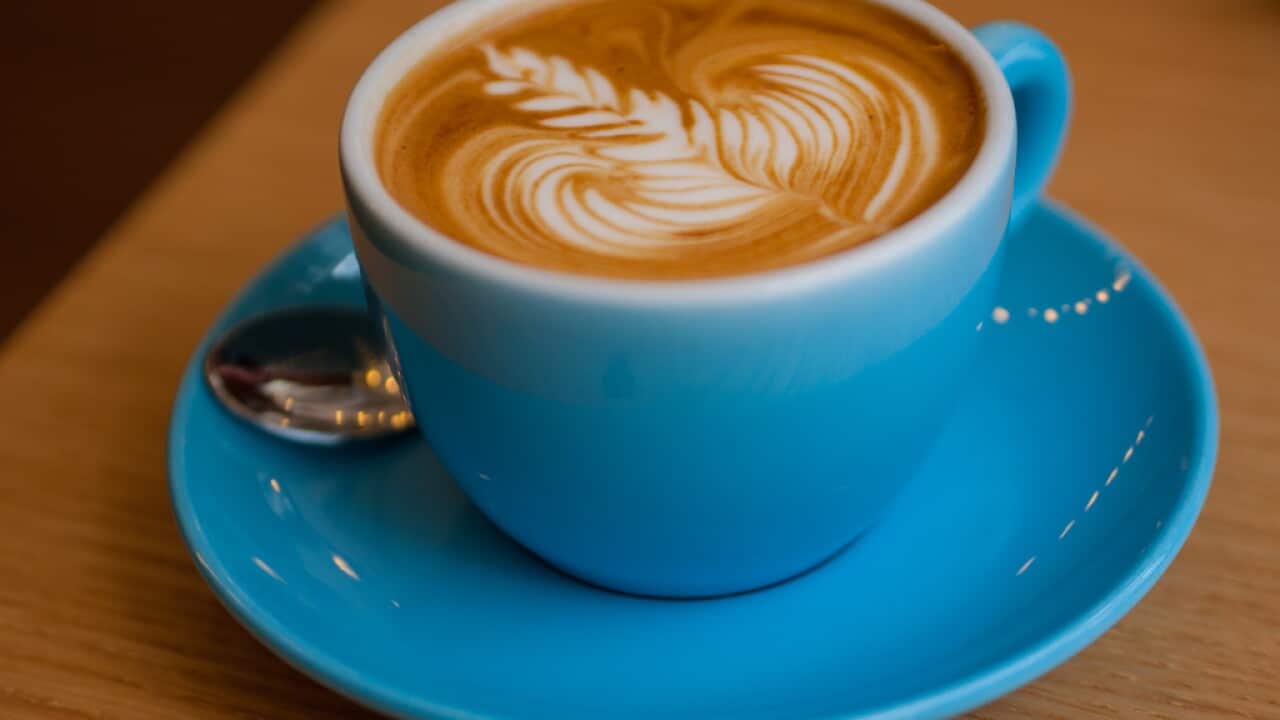 Americans don't really know what do expect when it comes to the humble flat white, it seems. Source: SBS

Starbucks is introducing the “flat white” to its coffee menus across the US
on Jan. 6
, reports Eater. It’s a little surprising it took this long; the drink has been available for years in the UK and Australia, which both consume
far less coffee per capita
than the US. (It’s also a popular drink with New Zealanders, whose coffee consumption is on par with that of Americans.)

But good coffee is more about quality than quantity, is it not? Though the US is the birthplace of Starbucks, the most global (if
not globally loved
) of coffee purveyors,
general opinion
in Australia holds American coffee to be a
sorry disgrace
—watery and thin when it’s a filter coffee, milk-drowned and insipid when it’s a latte. Hence the two favored Australian forms—a “long black,” which is a double espresso with a bit of extra water, and a flat white, which is…

… well, OK. What is a flat white? It turns out this is not a universally agreed-upon definition, and Starbucks baristas in the US should be prepared to expect some bickering—especially from visiting Aussies, Kiwis, and Brits—about what they’re serving up. Here are some descriptions we’ve unearthed.

Advertisement
So now you know: A flat white is… well, it’ll be whatever the barista that calls it a “flat white” serves to you.