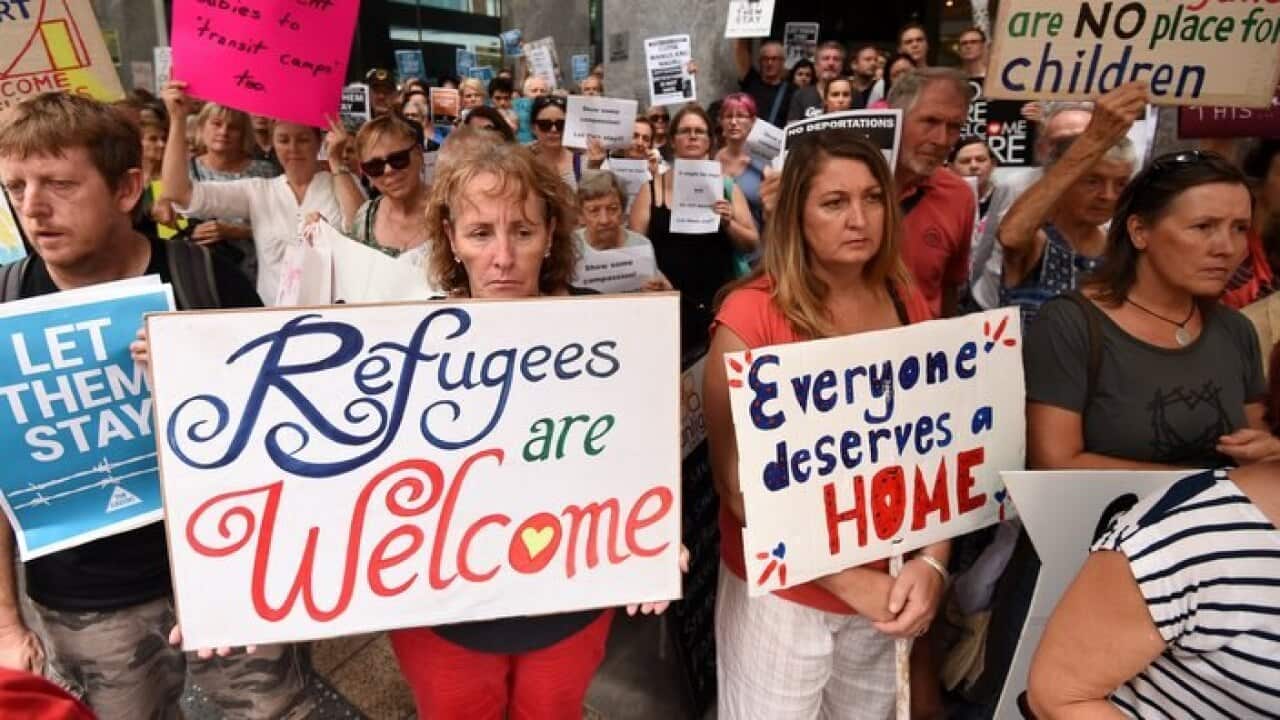 Asylum seeker support services have welcomed a $3 million funding commitment from the Victorian government for people on bridging visas who have been cut off from federal government payments.

Thousands of asylum seekers who arrived by boat before 2014 lost access to federal income support payments after the government tightened eligibility requirements in 2017.

Community services say the dismantling of the status resolution support service program - worth about $35 a day - has pushed asylum seekers into poverty and increased demand for their help.

"There are thousands of people seeking asylum in other states, including NSW, who are facing abject poverty, sleeping rough or insecure housing, and struggling with serious mental and physical health issues without adequate support," she said.

"These include single mothers and those who have experienced domestic/family violence."

Victoria joins Queensland and the ACT in providing support to make up for the cuts and community services hope other states follow suit.

More than 8,000 asylum seekers who arrived by boat before 2014 are living on bridging visas while they wait for their claim to be finalised.

The group that has become known as the "legacy caseload" arrived before the government changed its policy to prevent anyone who arrived by boat from settling in Australia.

"We have seen a substantial increase in the need for crisis support to meet basic requirements for housing, food and health," Ms Rush said.

"The majority of people seeking asylum are keen to work and provide for their families while in Australia. But the reality is that many are vulnerable and need support to establish themselves, find accommodation, get healthy and feed their families."

In July, the Human Rights Commission recommended the 2017 eligibility changes for income support be reversed to reduce the risk of homelessness and poverty.

While the government granted those on bridging visas in the legacy caseload the right to work at the same time, many have struggled to find jobs.