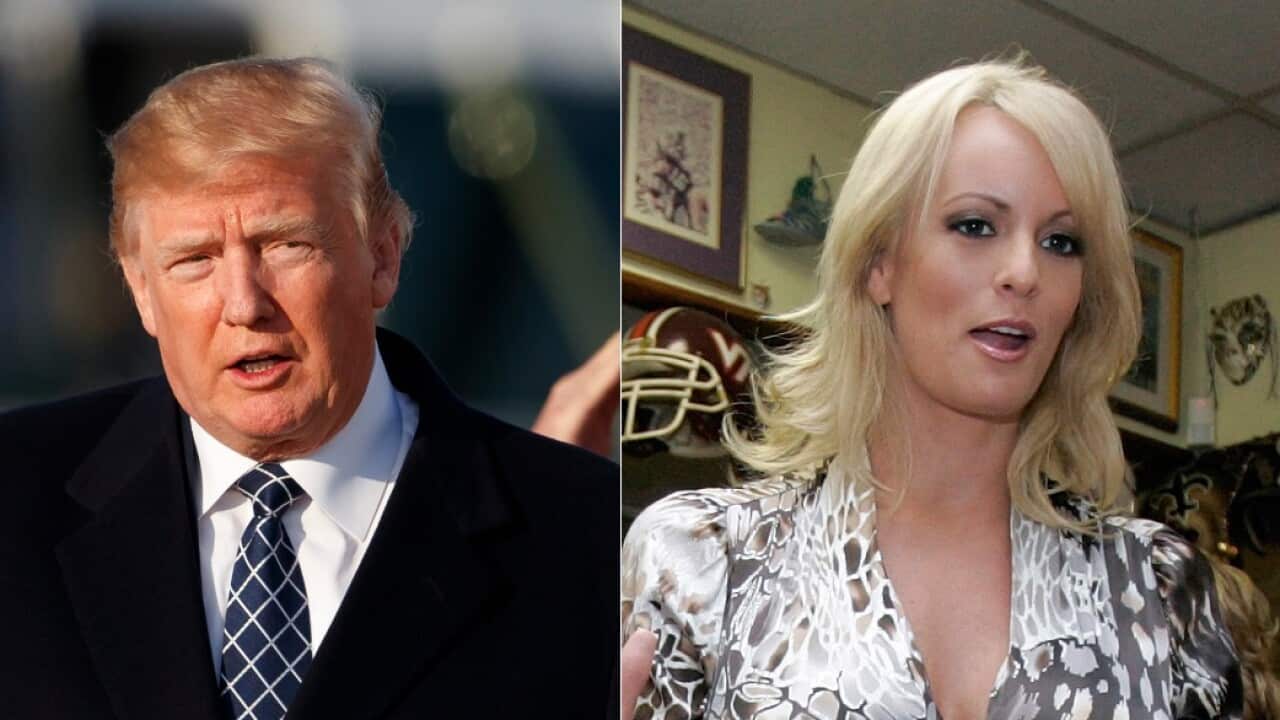 Stormy Daniels, the adult film star who claims US President Donald Trump paid her off to keep their tryst a secret, goes into uncomplimentary detail about their alleged sexual encounter in a new memoir, according to the Guardian newspaper.

Daniels, 39, whose real name is Stephanie Clifford, also told friends that Trump "doesn't even want to be president" during the 2016 campaign, according to the British newspaper, which said it had obtained a copy of the book Full Disclosure ahead of its October 2 release date.

The tell-all book will come out a little over a month before the crucial November 6 congressional elections. Democrats are seeking to take back control of one or both houses of congress from Trump's Republican Party, a move that would imperil the president's legislative agenda and launch new oversight of his administration.

Daniels' memoir comes on the heels of several other books that portray Trump in an unflattering light, including an investigative work by famed journalist Bob Woodward and a memoir from former White House aide Omarosa Manigault Newman.

In addition, the New York Times recently published an anonymous opinion article written by an administration official questioning Trump's fitness for office and saying there were a number of US officials who were part of a "quiet resistance" inside the administration.

Trump and the White House have dismissed those reports as fiction.

Daniels has said she slept with Trump during a celebrity golf tournament in Lake Tahoe, California, in 2006.

"It may have been the least impressive sex I've ever had, but clearly, he didn't share that opinion," she wrote in her memoir, according to the Guardian.

Trump has denied he had sex with Daniels. His former personal lawyer, Michael Cohen, has pleaded guilty to making payments to her that violated campaign finance law.

Daniels wrote in her book that she did not take Trump's chances of becoming president seriously until late in the 2016 campaign, according to the newspaper.

"It will never happen, I would say," Daniels told friends, according to the book. "He doesn't even want to be president."

As Trump's election grew more likely, however, Daniels said she decided to go public with her story in an effort to protect herself. She cited a 2011 incident in which she claims a man threatened her in a parking lot not to talk about Trump.

Trump has called that claim "a total con job".