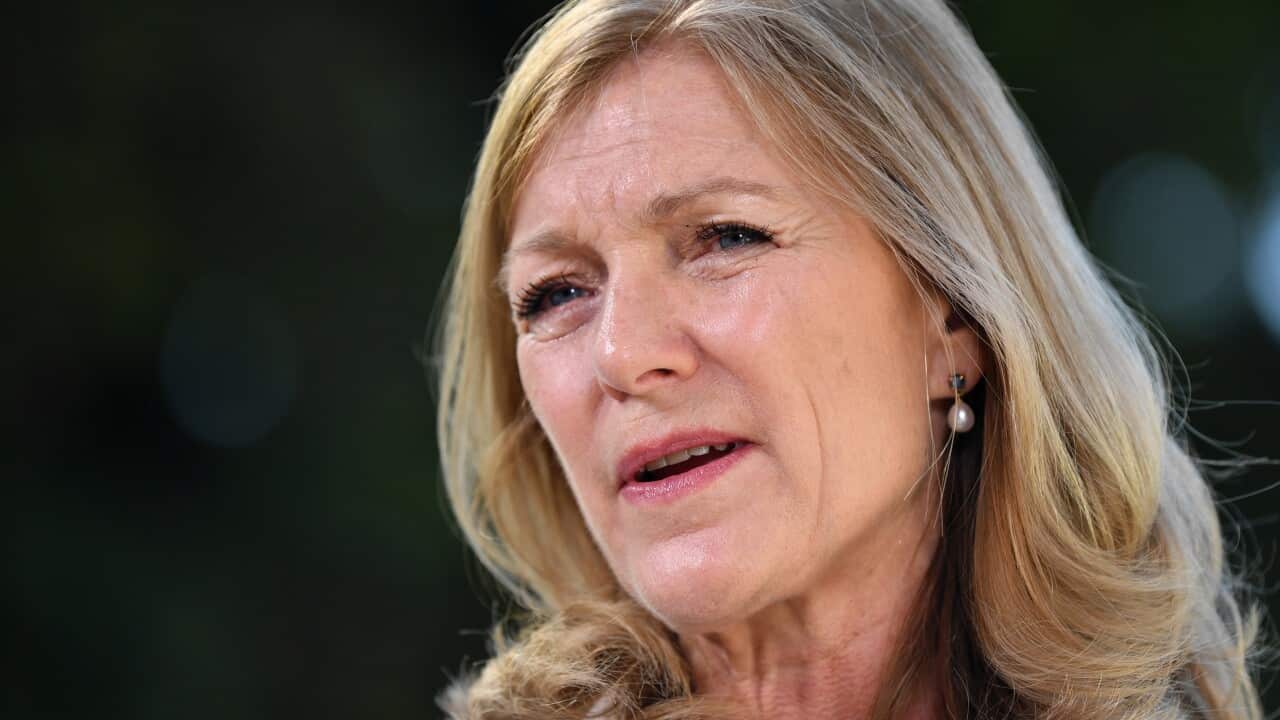 Under the changes, police would issue a mandatory notice and referral of drug education or treatment to those found to have used or possessed an illicit drug.

Advertisement
If a person complies with the notice, there will be no finding of guilt and no criminal record.
Patrick Lawrence, chief executive of addiction, mental health and legal services hub First Step, said the bill would ensure those struggling with addiction - who were often targeted by Victoria's drug laws - received help rather than condemnation.

"We're talking about adults who survived childhood traumas, childhood abuse and neglect, homelessness, poverty, and the absence of love," he said.

"Most of us would move mountains to prevent harm occurring to a child. At what age (is) an adult ... no longer worthy of our compassion?"

"A drug addiction is like having a broken leg," he said.

"The criminal justice system comes along and breaks my arm trying to teach me not to break my leg again."

He said treatment had turned his life around and provided an avenue to employment.

"I work in the sector now because I truly believe it works," Mr Hicks said.

Similar reforms were introduced in Portugal two decades ago.

The Andrews government and state opposition have said they will not support Ms Patten's bill, which is set to be debated next month.

The upper house MP said she would continue to have "positive" conversations with both sides of the political aisle.

But Ms Patten believes the lack of support from the major parties is a result of the November state election.

"They're motivating each other. No one wants to have a law and order election, or maybe they do. So they are hoping that they can wedge each other," she said.

"This needs bipartisan support. If we look at other measures that we have pushed through this house - like safe-access zones, supervised injecting rooms, voluntary assisted dying - we started from a position where no one wanted to support it to a position where everyone supports it."
SHARE
3 min read
Published 23 February 2022 at 12:23pm, updated 23 February 2022 at 1:38pm
Source: AAP, SBS