Survey finds two-thirds of Australians back a Newstart Christmas boost

A majority of Australians would welcome a cash bonus for Newstart recipients over the Christmas holidays to ease their financial stress. 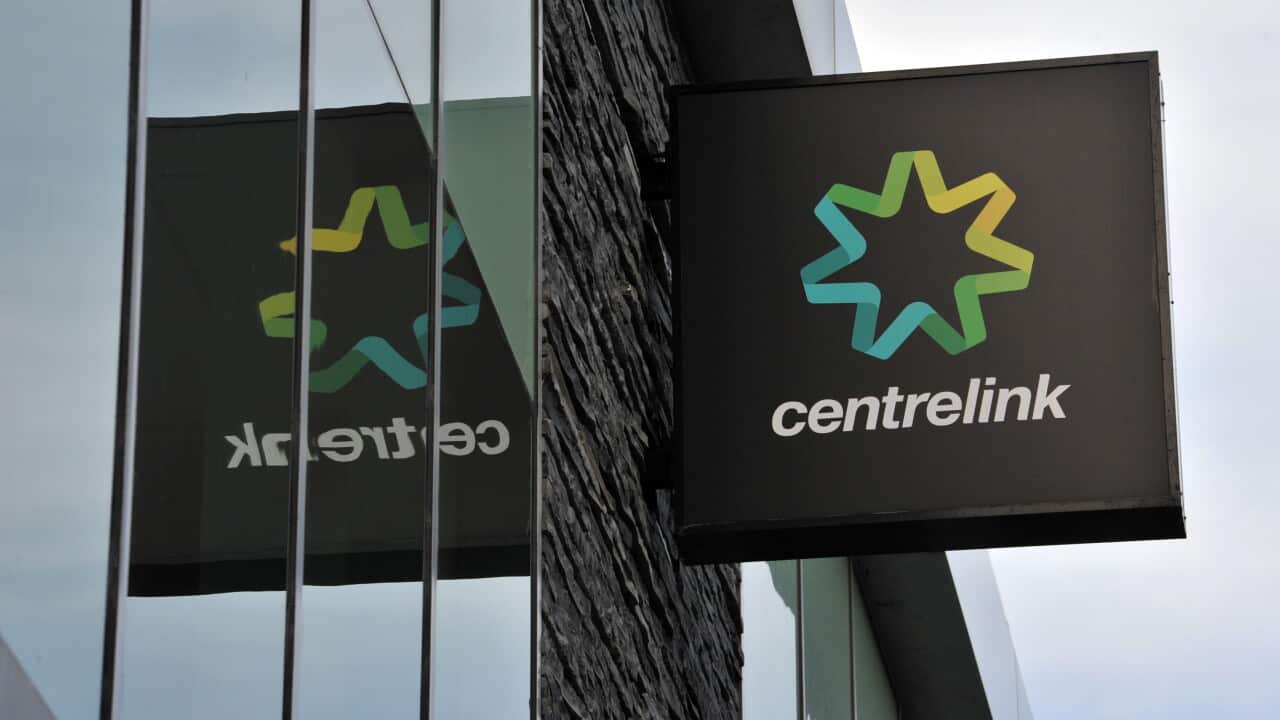 While two-in-three Australians supported the boost, it was backed by three-in-four Australians on household incomes less than $40,000 per year. Source: AAP

Most people believe the holiday bonus should be $250 or more.

The progressive-Australia Institute think tank commissioned the survey in the lead-up to Christmas, saying it was clear that Australians wanted the government to be a bit more generous.

Advertisement
Coalition and One Nation voters were least likely to support the cash supplements. Source: AAP

"No one likes a scrooge at Christmas," the institute's policy director Ebony Bennett said on Sunday.

Ms Bennett said the holidays put increased pressure on many family budgets, but it was worse for Newstart recipients.

"Just because someone is doing it tough doesn't mean they should struggle to get by while the rest of the country is enjoying the holiday season."

The polling showed the more Australians earned, the less likely they were to support the boost, with most of those earning more than $200,000 per year opposed.

While two-in-three Australians supported the boost, it was backed by three-in-four Australians on household incomes less than $40,000 per year.

About 30 per cent of Australians supported a cash boost of at least $500, with the majority agreeing the top-up should be above $250.

Coalition and One Nation voters were least likely to support the cash supplements.

But at the same time, One Nation voters were most likely to support the largest payments.

There have been widespread calls to raise the $40-a-day dole, with Reserve Bank deputy governor Guy Debelle saying it could stimulate Australia's lagging economy.