Officials say police shot and killed a left-wing activist when they moved in to arrest him for the alleged fatal shooting of a right-wing activist in Portland, Oregon, last weekend. 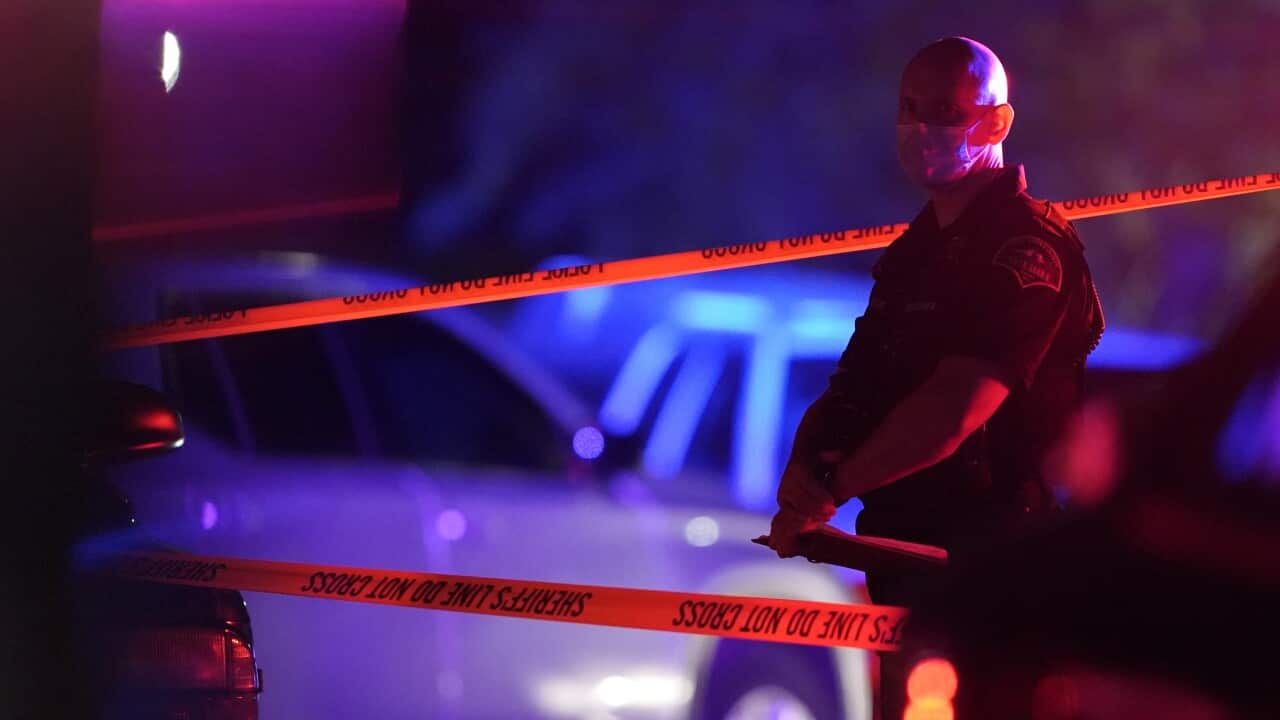 A far-left activist suspected of killing a right-wing protester in Portland was shot dead by police in Washington state as they tried to arrest him, local law officials said.

The man, identified in US media reports as Michael Forest Reinoehl, was killed as he ran from four officers on Thursday evening, a spokesman for the Thurston county sheriff's office, southwest of Seattle, told AFP on Friday.

A regional task force was watching the apartment of a "homicide suspect", who left the building and approached a vehicle "as officers attempted to apprehend him", Lieutenant Ray Brady said.

Advertisement
The man appeared to be armed and officers fired several shots into the vehicle before the man fled, Mr Brady added. Several more shots were then fired.

The presence of a weapon has not been confirmed, Mr Brady said.

The US Marshals Service confirmed officers fired at Mr Reinoehl, who was pronounced dead at the scene, according to the Washington Post.

The Oregon city of Portland has seen more than three months of rolling protests against police brutality and racism that were sparked by the killing of George Floyd in Minneapolis in May.

The killing has become highly politicised in the runup to presidential elections in November.

"Do your job, and do it fast. Everybody knows who this thug is. No wonder Portland is going to hell!"

Investigators were still at the scene gathering evidence Friday morning, Mr Brady said, and an investigation into the killing is underway that could take months to carry out.

Mr Reinoehl had previously commented on the shooting of Mr Danielson, telling Vice News "I could have sat there and watched them kill a friend of mine, a man of colour. But I wasn't going to do that."

"I felt I had no choice but to do what I did," he added, though the footage did not show the 48-year-old specifically admitting to the killing of Mr Danielson.