The woman may be deported back to her home country after seeking asylum in Sweden. 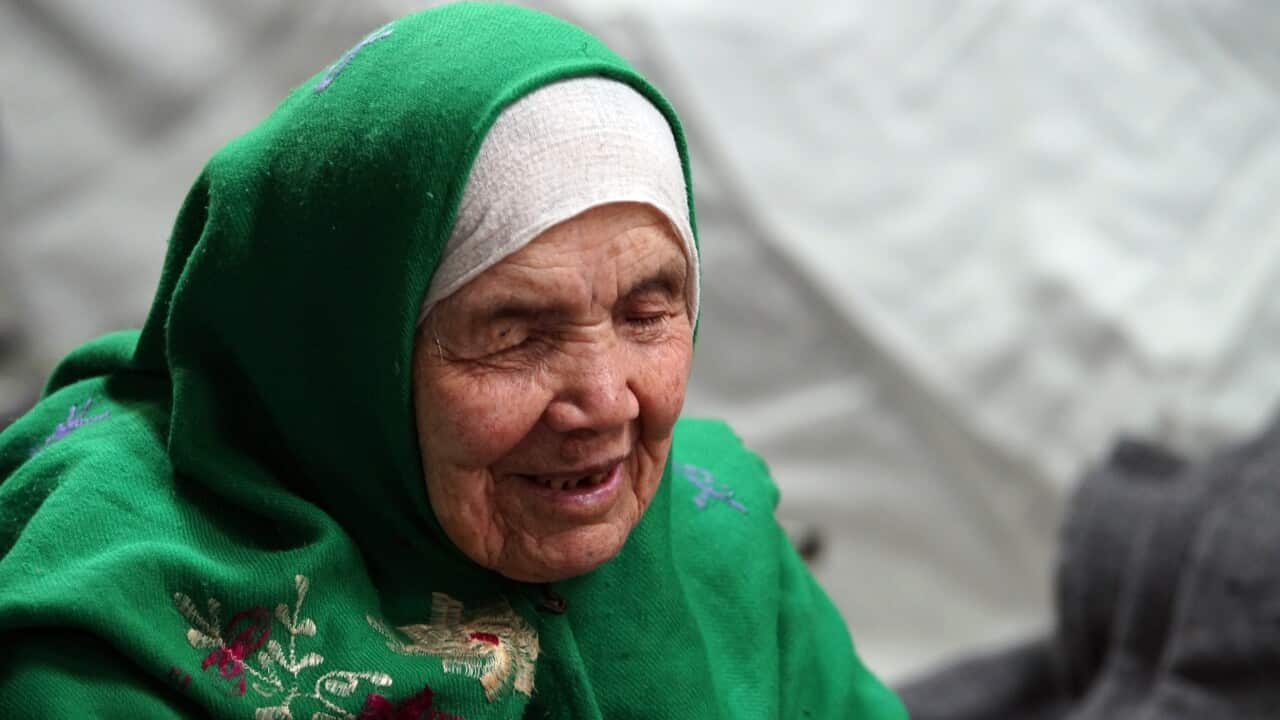 According to
a report by Swedish outlet Blankspot
, centenarian Bibihal Uzbeki is due to be sent back to her home in Afghanistan.

One of the world’s oldest asylum seekers, Ms Uzbeki fled the northern Afghan city of Kunduz when the Taliban captured it.

She made her way to Europe mostly on foot with her family in October 2015, in an arduous journey where she had to be carried some of the way on the backs of her son and grandson.

Advertisement
They continued from Croatia on to Sweden, but it is understood her application for asylum there was rejected by Swedish authorities.

She may now be forced to return to Afghanistan, pending an appeal.

In 2016, almost 70,000 people were given protection in Sweden after seeking asylum, with 1,889 additional refugees granted permits to enter the country under the annual refugee quota.