A doctor has been charged by South Korean prosecutors for giving Olympic swim star Park Tae-Hwan an injection containing a banned steroid. 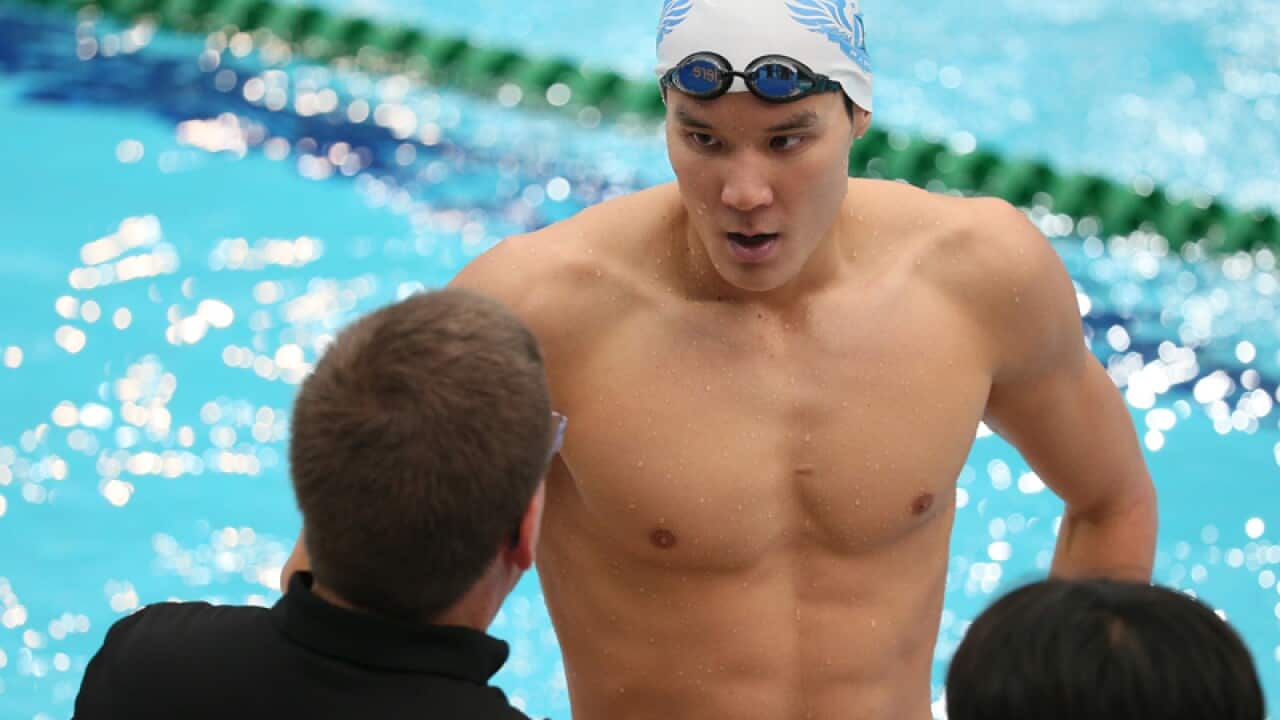 A doctor has been charged for giving Olympic swim star Park Tae-Hwan a banned steroid. (AAP)

The 24-year-old four-time Olympic medallist blamed the injection - administered last July - for a positive drug test on urine samples he provided in September, before the Asian Games.

Briefing local media, a spokesman for the prosecutors' office said the doctor, identified only by his surname Kim, was being charged with causing injury through negligence, the Yonhap news agency reported.

Advertisement
The news that Park had failed a doping test broke last month and his management agency filed a formal complaint that triggered a prosecutorial probe of the hospital where he received the injection.

The spokesman said Park had asked if the injection contained any substances that might show up positive in a dope test, but had been told by the doctor that there was no cause for worry.

While accepting the doctor might not have known testosterone was a banned substance, prosecutors said he had a professional obligation to confirm all the contents of any medicine he administered and their possible risks.

According to the Chosun Ilbo daily, Park received the injection as part of an "anti-ageing" procedure he had been offered for free.

Dubbed "Marine Boy" in South Korea, Park became the country's first Olympic swimming medallist when he won gold in the 400m freestyle and silver in the 200m freestyle at the 2008 Games in Beijing.

But he has struggled to repeat that form and failed to win a title at his home Asian Games in September, competing in a pool that bore his name.

His positive dope test will be the subject of a hearing by swimming's world governing body FINA on February 27 in Lausanne.