While the Swiss proposal - which follows bans in other European countries - does not specifically mention the burqa or the niqab, there is no doubt in many minds what the debate is about. 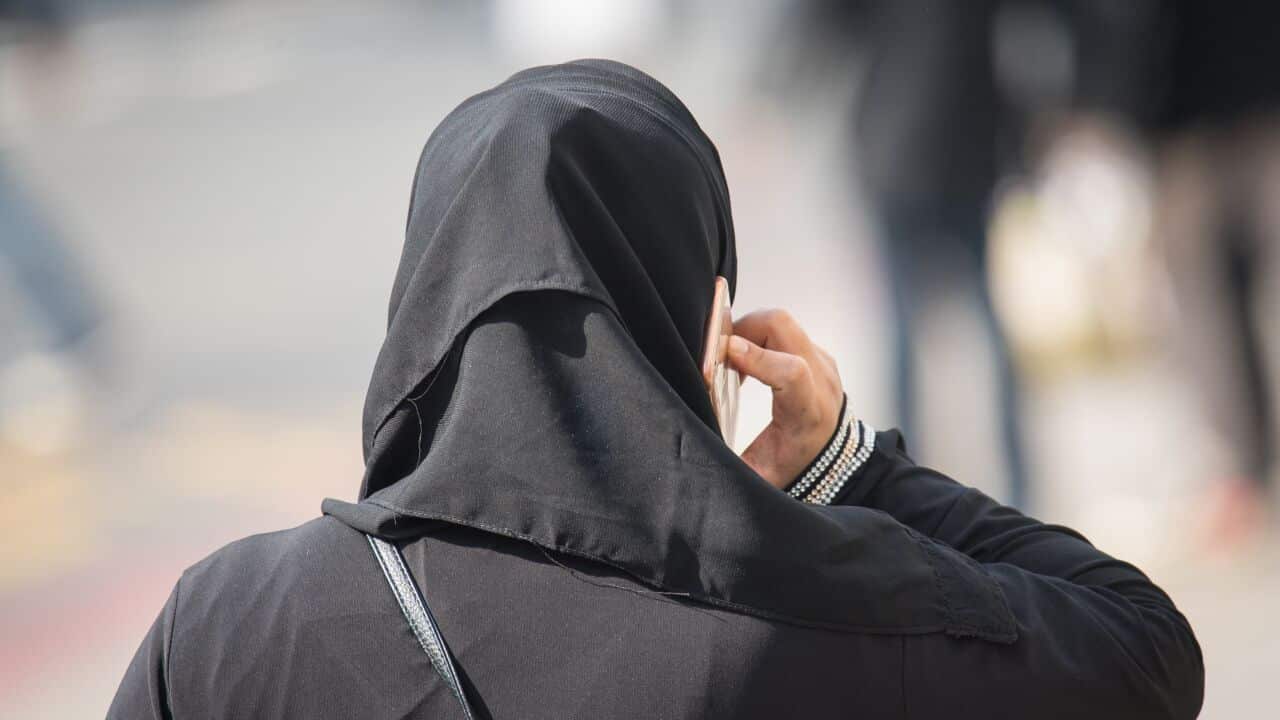 On Sunday, Switzerland will vote on whether to ban full facial coverings in public places, despite women in Islamic full-face veils being an exceptionally rare sight in Swiss streets.

Polls indicate a slim majority support the move, in a vote that comes after years of debate following similar bans in other European countries - and in some Muslim-majority states.

The Swiss are voting on the publicly triggered proposal "Yes to a ban on full facial coverings".

Advertisement
It does not mention the burqa or the niqab - which leaves the eyes uncovered - but there is no doubt what the debate is about.

Campaign posters reading "Stop radical Islam!" and "Stop extremism!", featuring a woman in a black niqab, have been plastered around Swiss cities. Rival posters read: "No to an absurd, useless and Islamophobic 'anti-burqa' law".

The ban would mean that nobody could cover their face completely in public - whether in shops or the open countryside.

There would be exceptions, including for places of worship.

"It is an extreme form of Islam," he told AFP.

"Fortunately, there are not many" burqa-wearing women in Switzerland, he acknowledged, stressing though that "when a problem exists, we deal with it before it gets out of control."

The 'yes' camp remains ahead in the polls, but its comfortable lead in January shrank back in February surveys.

The government and parliament oppose a nationwide ban.

Their counter-proposal - automatically triggered if the initiative is rejected - would require people to show their faces to the authorities if necessary for identification, for example at borders.

Women in niqab walk in front of the Danish Parliament at Christiansborg Castle, in Copenhagen, Denmark, Thursday May 31. 2018. Source: SBS / , RITZAU SCANPIX

Under Switzerland's system of direct democracy, referenda and popular votes occur every few months at the national, regional and local levels.

Any topic can be put to a national vote as long as it gathers 100,000 signatures in the wealthy nation of 8.6 million people.

The Egerkingen committee which brought forward the initiative is heavily backed by the SVP, but some liberal and left-leaning politicians have joined the Yes campaign in the name of protecting women's rights.

However, many feminist organisations oppose the ban.

"Besides being useless, this text is racist and sexist," said Ines El-Shikh, spokeswoman for the Purple Headscarves feminist Muslim women's group.

"In 2021, it is unacceptable for the Swiss constitution to have an article proscribing or prohibiting women from wearing whatever they want," she told AFP.

"A burqa ban is not done for women, but against them.

"Whether we're in a mini-skirt, a burqa or topless, what we want is to be able to choose for ourselves."

El-Shikh said the proposed law created the impression of a problem, but "there are only 30 women in burqas in Switzerland".

A 2019 Federal Statistical Office survey found that 5.5 per cent of the Swiss population were Muslims, mainly with roots in the former Yugoslavia.

Switzerland has a history of voting against visible signs of its growing Islamic community.

A 2009 vote banned the construction of minaret towers on mosques, sparking anger abroad.

'Submission and alienation of women'

'Yes' spokesman Addor said the initiative was not about Muslims, but about women, "often against their will", being transformed "into soldiers of extreme political Islam".

"We can't talk about equality and then tolerate an ostentatious sign of the submission and alienation of women," he said.

Human Rights Watch chief Ken Roth said that while some Muslim women felt societal pressure to cover up, a ban would violate freedoms.

"How one dresses poses no threat to anybody else," he said.

The Swiss Council of Religions thinks the ban would be a disproportionate restriction on religious freedom.

The vote comes at a time when face masks are mandatory in shops and on public transport due to the coronavirus pandemic.

The Swiss will also vote on two other national issues Sunday: a plan to introduce a federally recognised electronic identity; and a trade agreement with Indonesia.