The Abbott Government's decision to increase its intake of Syrian refugees to 12,000 has received a mixed response from recently resettled migrants, but they say it’s a welcome start. 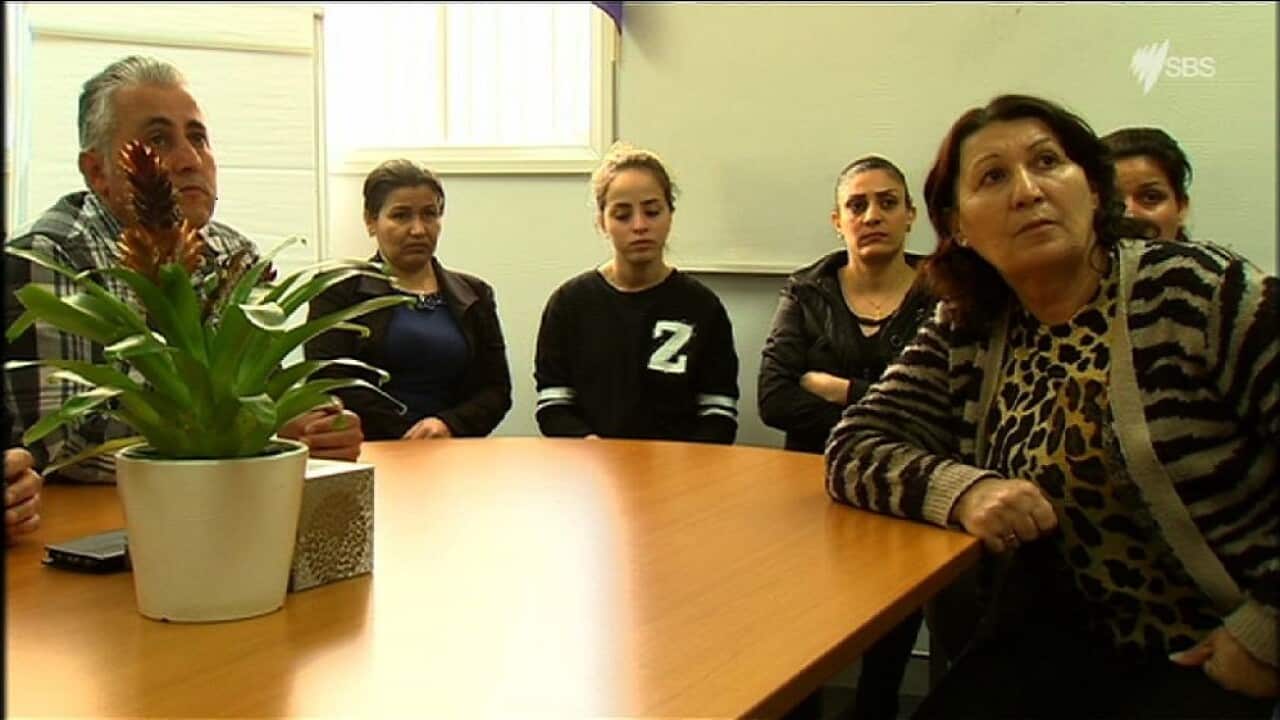 Fairfield is one of many ethnically diverse suburbs located in the heart of Western Sydney and home to a group of Syrian and Iraqi migrants, all Assyrian Christians.

Walking along the streets of Fairfield’s city centre, many say it’s a far cry from the turmoil they’ve recently fled.

Syrian refugees such as George Maroukel have praised the government’s decision to increase its refugee intake, but believe it isn’t enough.

Advertisement
"The number is very low,” he said.

“In my opinion they need to take more as our families are being persecuted... We want our families to come here so they can also have a chance here.”

Fahima Nano, a Syrian mother from the Al-Hasakeh province, agreed.

Mrs Nano told SBS that the intake should be increased.

“Germany is taking larger numbers than here, and Germany is smaller than Australia."

The Coalition said the 12,000 permanent placements would be given to persecuted minorities, including Christians.


Assyrians such as Mrs Nano believe prioritising groups like their own is the right idea.

"We are being heavily persecuted,” she said.

“We still have family members who are missing, and we don't know where they are."

That includes Iraqi woman Feryal Akko, whose husband of 22 years was kidnapped by Islamic State militants.

"It's almost four years since he was kidnapped,” Mrs Akko said.

“They saw that he was Christian. Before that, there was no difference between Muslims and Christians."

Advocacy groups welcomed the move by the government, which also includes humanitarian aid to the UNHCR of $44 million, but they say Australia can't stop there.

"This is an important first step, but we would like Australia to do more," Amnesty International’s Graham Thom said.

"Resettling is really a pimple on an elephant's backside, because there are so many people,” he said.

“This is a drop in the ocean."

Phil Glendenning from the Refugee Council of Australia said the increased intake was “a good start in what is an intractable, difficult situation”.