Ahead of major student strikes on Friday, Greta Thunberg has been nominated for the Nobel Peace Prize. 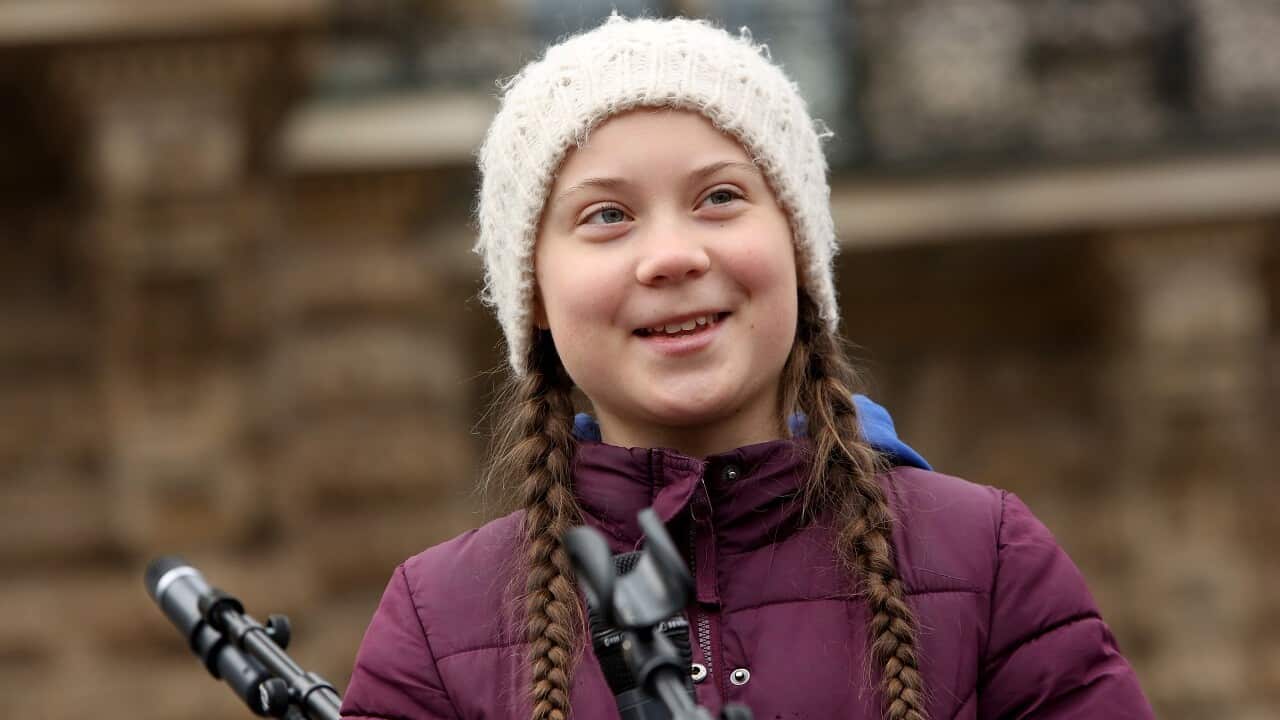 Greta Thunberg, the Swedish school girl climate campaigner who has inspired worldwide protests, has been nominated for this year's Nobel Peace Prize.

A group of Norwegian lawmakers put forward the 16-year-old's name on Thursday.

"We have proposed Greta Thunberg because if we do nothing to halt climate change it will be the cause of wars, conflict and refugees," Norwegian Socialist MP Freddy Andre Ovstegard said.

"Greta Thunberg has launched a mass movement which I see as a major contribution to peace," he added.

On Twitter, Thunberg said, "[I am] honoured and very grateful for this nomination".

Six months ago no one knew who Thunberg was when, as a 15-year-old, she camped outside Sweden's parliament next to a hand-written sign: "SCHOOL STRIKE FOR CLIMATE".

READ MORE
'Kids should be in school': Student protest-goers cop criticism from politicians

Since then she has gone global, striking a chord with younger people disillusioned by the slow progress of the adult world in halting climate change.

On Friday, thousands of students are
expected to demonstrate in more than 100 countries
in what activists say could be a milestone moment in a grassroots campaign to push world leaders into doing more.

"We are only seeing the beginning," Thunberg said recently.

"I think that change is on the horizon and the people will stand up for their future."