Telstra and other internet service providers have made the extraordinary decision to block access to 4chan and similar sites following the Christchurch attack. 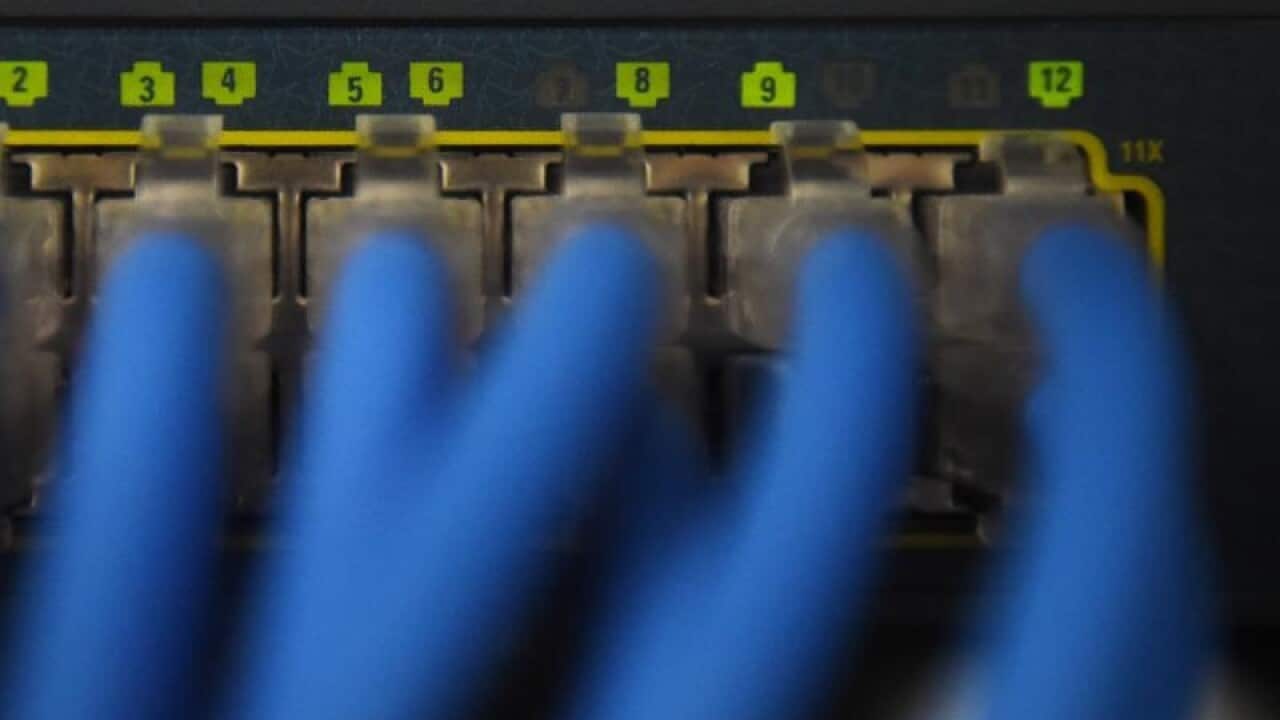 Several websites including 4chan have been blocked by major Australian telcos for continuing to host footage of the Christchurch terrorist attack.

"We understand this may inconvenience some legitimate users of these sites, but these are extreme circumstances and we feel this is the right thing to do," Telstra networks and IT executive Nikos Katinakis said in a statement.

Optus and Vodafone declined to name which domains they blocked but the same platforms also failed to load on their networks on Tuesday afternoon.

The ban on 4chan was lifted a few hours later.

People mourn at a makeshift memorial site near the Al Noor mosque on Tuesday. Source: AAP

Vodafone said while blocking requests normally came from the courts or law enforcement agencies "this was an extreme case which we think requires an extraordinary response".

"While there were discussions at an industry level about this issue, this is a decision Vodafone Australia came to independently," a spokeswoman said in a statement.

Optus said it had blocked the domains after "reflecting on community expectations".

READ MORE
After Christchurch mosque attack, New Zealand asks what it could have done differently

The telco industry's peak body said the decision to voluntarily block domains was made due to the "extraordinary circumstances" involved.

"These ISPs have sought to balance community expectations to remove access to the video with the need to minimise any inconvenience that may arise from legitimate content being blocked as an unavoidable, temporary consequence," Communications Alliance chief executive John Stanton said in a statement.

Another large internet service provider, TPG, has been contacted for comment.

A spokesman for the eSafety commissioner said she did not provide "any direction or advice to Australian ISPs in regard to the blocking of websites".

The office does not have the authority to direct ISPs to block domains but can take action to remove content shared on Australian-hosted websites.

The commissioner is encouraging social media users to report the video and any content supporting the attacks directly to the platforms.

LiveLeak said in a statement it would not carry the video filmed by "the psychopath who murdered 49 innocent people in New Zealand" and continue to remove it whenever it is discovered.

"Whilst we may carry media showing the most terrible of events we don't want to be a vehicle of choice for those who carry these events out. This is a very important distinction for us," it said.

Voat, ZeroHedge, 4chan and 8chan have been contacted for comment.