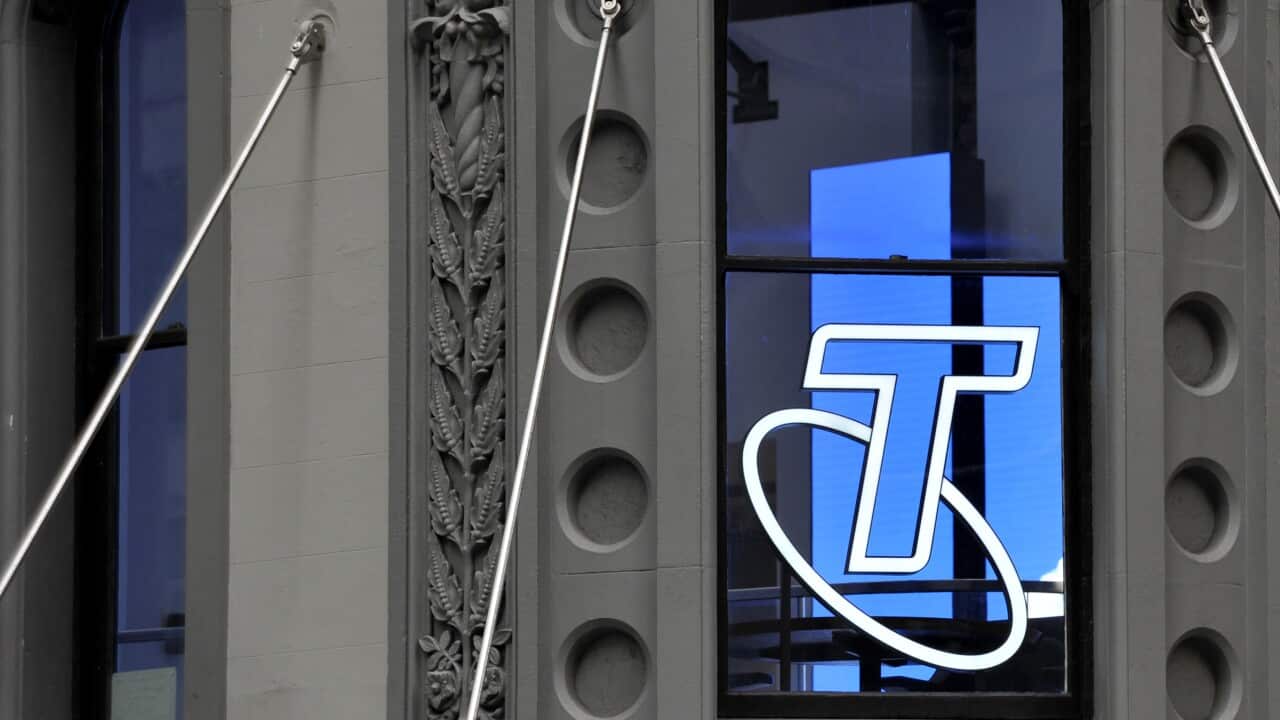 Telstra's reputation as Australia's premier telco has been tarnished after a third problem in less than two months.

Telstra suffered a second major network outage on Thursday evening with around half of its 16 million mobile customers unable to make calls or go online, similar to a country-wide network outage on February 9.

A third incident, which affected around 500,000 of its pre-paid customers losing service, occurred earlier this month.

Advertisement
In a bid to appease disgruntled customers for Thursday evening's outage, Telstra will again give customers free mobile data for 24 hours as a way of an apology.

Chief executive Andrew Penn said on Friday that the latest incident was "deeply disappointing", and repeatedly apologised for the outage, which affected about eight million customers for up to four hours.

"I apologise to our customers, and just regret the impact on them and the fact that we let them down in relation to the service we were providing," he said.

The latest network problem is an embarrassment for Telstra, which has the nation's largest network by geographic coverage and fastest network.

"One is not acceptable, and more than one is completely unacceptable," Mr Penn said, adding that he was committed to doing everything he could to ensure no more problems occurred.

Mr Penn would not put a cost on the latest outage.

Consumers are consuming more and more data, thanks to the explosion of smartphones and streaming services such as Netflix.

Mr Penn and his senior management team are looking for mobile growth opportunities in Asia to offset slowing growth at home.

Telstra blamed Thursday's outage on an overseas connection problem that affected international roaming customers, and then led to woes locally.

A number of services were disrupted at the same time, and it was reconnecting that caused extreme congestion and delayed reconnection.

Telstra customers took to social media on Thursday night to vent their frustration about problems accessing the group's mobile and data networks from about 6pm on Thursday.

Most services were back up within two hours and the network was fully operating after four hours.

Telstra is conducting a detailed review to investigate Thursday's outage with the group's engineers and global experts that were brought in after February's incident.

Telstra's mobile customers will be able to download as much data as they want for free on April 3.

Its February outage - which the company blamed on human error - led to a free data day on February 14.