It is estimated more than 700 civilians have died in Myanmar's civil unrest since the military coup more than three months ago. 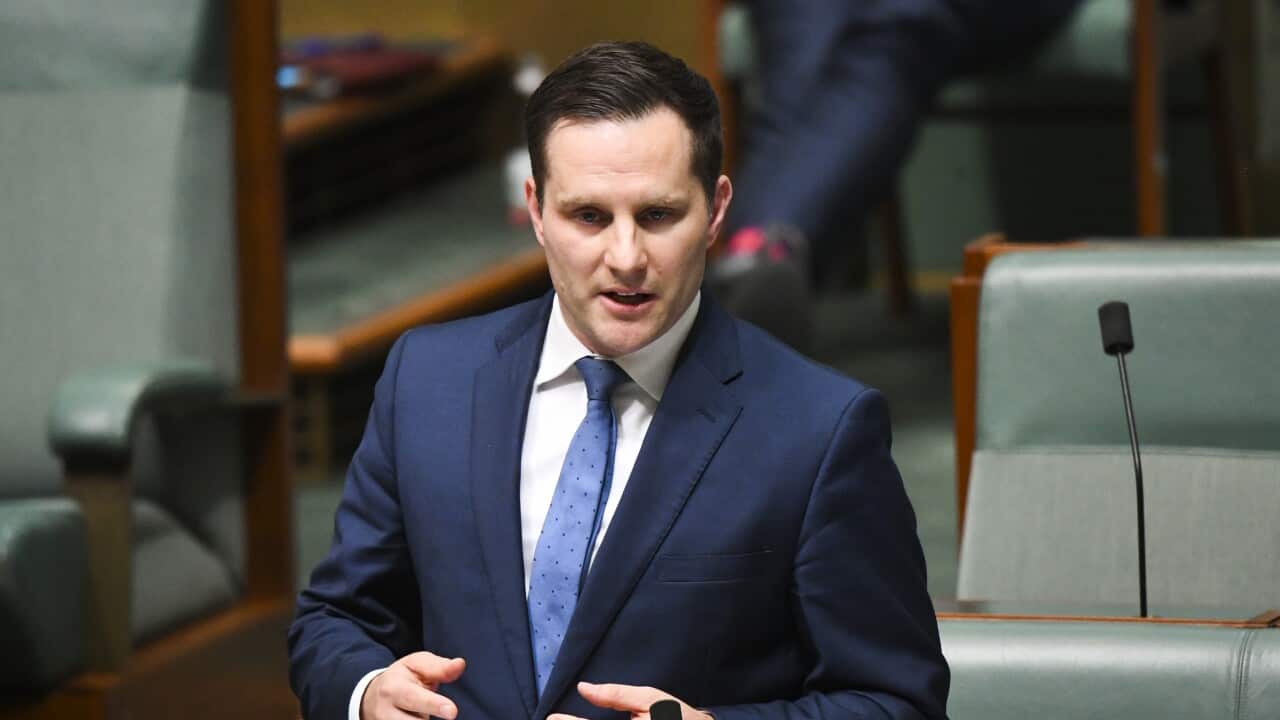 More than 3,400 Myanmar nationals on temporary visas will now be able to apply to extend their stay in Australia while violence in their home country continues, the federal government has announced.

A military junta took control of the country’s government more than three months ago, prompting widespread arrests and anti-coup protests across the Southeast Asian nation.

Announcing the changes on Wednesday, the government said a range of options would be available to people in this situation, including extending their current visa or issuing a new one if the previous category is no longer suitable.

Advertisement
The Department of Home Affairs will write to the affected visa holders with advice on how to “lawfully remain” in Australia, they said in a statement.

READ MORE
Monica fled Myanmar for Australia as a child. The crisis there has brought it all back

Immigration Minister Alex Hawke said the decision would allow Myanmar citizens to remain in Australia “until it is safe to return home”.

“These arrangements will support Myanmar nationals in Australia who are affected by the ongoing unrest in Myanmar, consistent with Australia’s international obligations,” he said.

“Australia continues to strongly urge the Myanmar security forces to exercise restraint and refrain from violence against civilians, release those detained arbitrarily and engage in dialogue.”

Soldiers walk near an armoured personnel carrier while people protest against the military coup, outside the Central Bank of Myanmar, in Yangon. Source: Getty

The Department of Home Affairs has also reportedly launched investigations into at least 22 relatives of Myanmar’s military government living in Australia amid fears they are harbouring assets or receiving financial support following the coup,
Nine newspapers reported on Wednesday
.

More than 760 civilians have been killed by security forces since the beginning of the unrest, according to the Assistance Association for Political Prisoners.

This figure is disputed by the junta, who say 24 police and soldiers have died in the protests.

On Tuesday, local media reported that five people were killed by at least one parcel bomb, including an ousted politician and three police officers who had joined a movement opposing the military junta.

The nation’s democratically elected leader Aung San Suu Kyi has been detained since the 1 February coup.