At least nine European tourists have died or disappeared on Koh Tao since 2014. 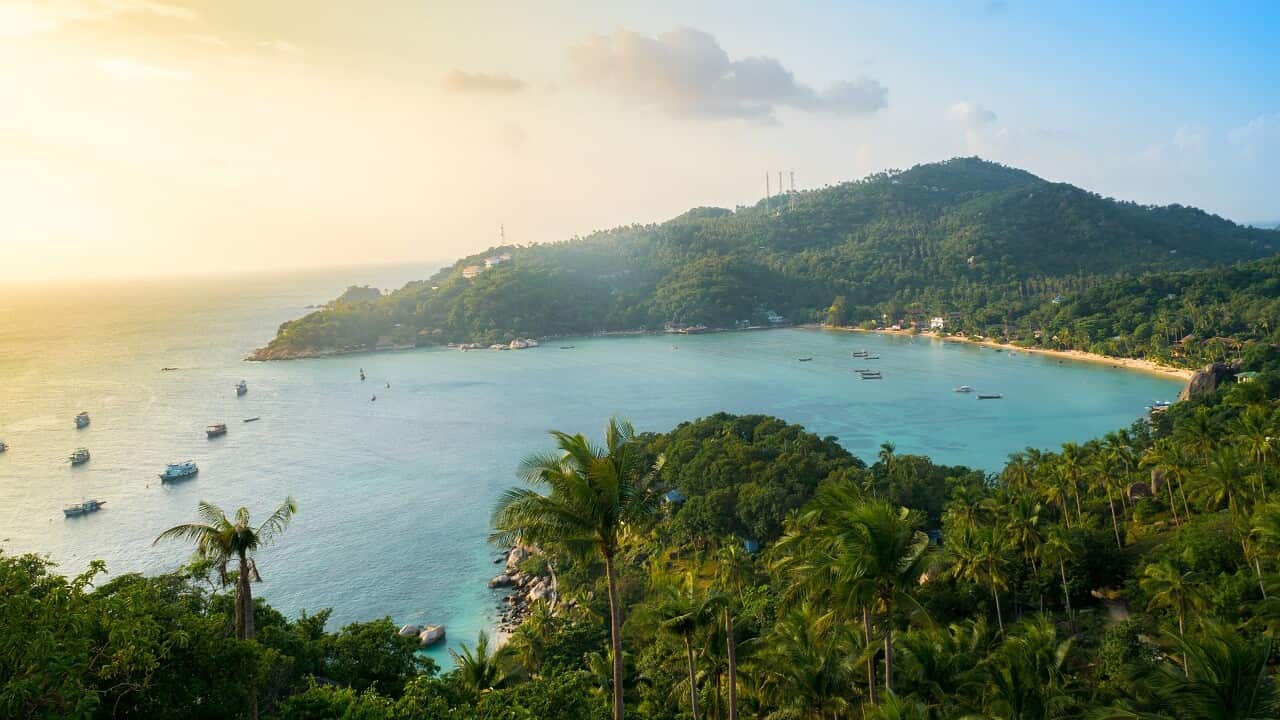 Promoters call the Thai island of Koh Tao a paradise. Dive resorts boast of its crystal-clear waters, and Western tourists flock to its lively beach bars.

But among some foreigners, Koh Tao has taken on a more sinister reputation. At least nine European tourists have died or disappeared there since 2014. British tabloids began calling it Death Island.

Now, the claim of a 19-year-old British tourist that she was raped on Koh Tao in June has again focused attention on the island’s troubled history and called into question police handling of serious crimes against tourists.

Advertisement
Initially, the police denied that a rape occurred and arrested a dozen people for posting about it on Facebook. The police also issued arrest warrants for an online newspaper editor in Britain and a Facebook page administrator in California.

After opening an investigation and interviewing the young woman in Britain, the police said last month that they had found no evidence to support her claim and closed the case. They said they would reopen the case if new evidence emerged.

The decision disappointed and angered the young woman’s mother, who insists that the 19-year-old is telling the truth. She accused the police of mishandling the investigation and covering up crime on the island.

“The whole thing has been a farce from the very beginning,” she said by phone from Britain. “Why on earth would someone make this up?”

Thailand, with about 35 million visitors last year, is one of the world’s most popular tourist destinations and promotes itself as the “Land of Smiles.” The government, which has been run by a military junta since 2014, is sensitive to criticism that could undermine the country’s reputation.

In a patriarchal society where the #MeToo movement has not taken hold, some officials have suggested that women bring rape or sexual harassment on themselves by wearing provocative clothing, prompting protests under the hashtag #Don’tTellMeHowToDress.

Thailand’s prime minister, Prayuth Chan-ocha, questioned the attire and behavior of foreign female tourists shortly after the killing of two British backpackers, David Miller and Hannah Witheridge, on Koh Tao in 2014. Ms. Witheridge was raped before she was killed.

“They think our country is beautiful and safe and they can do whatever they want, wear bikinis wherever they like,” the prime minister said. “I’m asking, if they wear bikinis in Thailand, will they be safe? Only if they are not beautiful.”

He later apologised, saying that he meant only that foreign visitors should be careful.

Buddhist monks reciting prayers during a religious ceremony held in memory of Ms. Witheridge and Mr. Miller in 2014. Source: Getty

But doubts still linger over the conviction of two migrant Burmese workers, U Zaw Lin and U Win Zaw Htun, for the killings of Ms. Witheridge, 23, and Mr. Miller, 24, at popular Sairee Beach. A judge found the workers guilty and sentenced them to death despite questions about DNA evidence and the police handling of the case. The men’s supporters say they were framed.

Other tourists who died include a Frenchman, Dmitri Povse, 29, who was found hanged in 2015 with his hands tied behind his back. The police ruled it a suicide. Last year, a Russian tourist, Valentina Novozhyonova, 23, disappeared with her diving gear. The police concluded she drowned at sea.

The eldest to die was a 33-year-old Moldovan man, Alexandr Bucspun, who drowned in October after he went swimming late at night. The police ruled out foul play.

In some cases, family members challenged the police findings.

Koh Tao, a ferry ride from better-known Koh Samui, has long had a reputation as a home for organised crime, and as a place where the police protected local interests.

The police major general who headed the rape investigation, Surachate Hakparn, said in an interview with The Times that the police have cracked down on crime syndicates on Koh Tao since the backpackers’ double killing.

“We admit that in the past, there was a mafia there that took advantage of tourists,” he said. “Today, we have gotten rid of them.”

Myanmar citizens U Zaw Lin, left, and U Win Zaw Htun, leaving the Koh Samui provincial court after being sentenced to death in 2015. Source: Getty

This past summer, the young woman from Britain came to Koh Tao in June with a group of male friends. She and one of the friends, Martin Phu, went to a popular beach bar and ordered drinks after midnight on June 26, according to their accounts. They soon began feeling woozy, left the bar and passed out on the beach.

When the young woman woke up some hours later, Mr. Phu was not there. But an unfamiliar man was watching her and quickly left, she said. Her underwear had been removed and she knew immediately that she had been raped, her mother said. Her phone, cash and credit cards were gone.

She returned to the hostel where they were staying and Mr. Phu arrived soon after. She was visibly upset and told people there she had been raped. Another friend and Mr. Phu collected her shirt, which was stained and potentially held DNA evidence, they thought.

In a September interview with a Thai journalist posted on Facebook, Mr. Phu said he was certain that she was telling the truth and rejected claims in Thailand that she had invented the story to hide a romantic encounter from her boyfriend.

“I think that’s crazy,” Mr. Phu said. “If you want to cover up a problem, you wouldn’t create a bigger problem.”

The hostel manager, Pattara Jamtrakul, urged her to report the rape to the police. But the young woman wanted to leave Koh Tao on the next ferry, for which the group already had tickets.

“I was just in a state, I couldn’t talk to anyone, I was terrified,” the young woman told The Times of London in her only interview. “I just wanted to get off the island.”

The next day on neighboring Koh Phangan, she and Mr. Phu went to the police to report the rape and robbery, according to their account. The officer took their robbery report but wouldn’t accept a rape report, or the possible DNA evidence that they had collected, and told them they must report the rape on Koh Tao.

“She wasn’t offered any kind of medical assistance or examination,” her mother said.

General Surachate, the police officer who headed the investigation, contested their version of events.

“She did not report about being raped at all,” he said. “I called the officer on duty and questioned him myself.”

About a week later, the young woman returned to Britain and Mr. Phu returned to Koh Tao, where he tried to report the rape to the police with the help of Ms. Pattara, the hostel manager.

The officer refused to take his report or the shirt with the potential DNA evidence because only a victim can file a police report.

In Britain, the young woman told her mother that she had been raped. She received a medical exam and sought counseling from a rape center, which led to her telling a British police officer of the rape. Eventually she and her mother gave her account to the British media, which had extensively covered the deaths on Koh Tao.

Responding to the news reports, the Thai police said a rape could not have occurred because the tide on the beach was exceptionally high that night and the tourist area was crowded.

The police sent an investigator to Britain to interview the woman and retrieve the shirt. General Surachate said analysts recovered male DNA from the shirt but found no semen. The police said they compared the DNA to that of 20 men on Koh Tao who are commonly suspected of crimes but found no match.

He said the police interviewed about 200 people and found no evidence to corroborate her account.

“There is no new evidence that clearly shows that a rape really occurred,” said the general, who was recently promoted to immigration commissioner.

He defended the arrests of the 12 Facebook users, saying that the post they shared wrongly identified a suspect, causing him to lose work.

They face up to five years in prison.

Human Rights Watch accused the police of using the computer crimes law to stop people from questioning their “shoddy investigation” of the rape case.

One person still sought by the police is Suzanne Buchanan, editor of The Samui Times, an online news outlet that has reported on the deaths and the rape case.

She said the warrant would not affect her since she lives in Britain.