The Australian government has a duty of care to protect children from climate harm, court rules

While attempts to secure an injunction to stop an expansion of the Vickery coal mine in NSW were unsuccessful, the lawyer representing the children considered the judgment a victory. 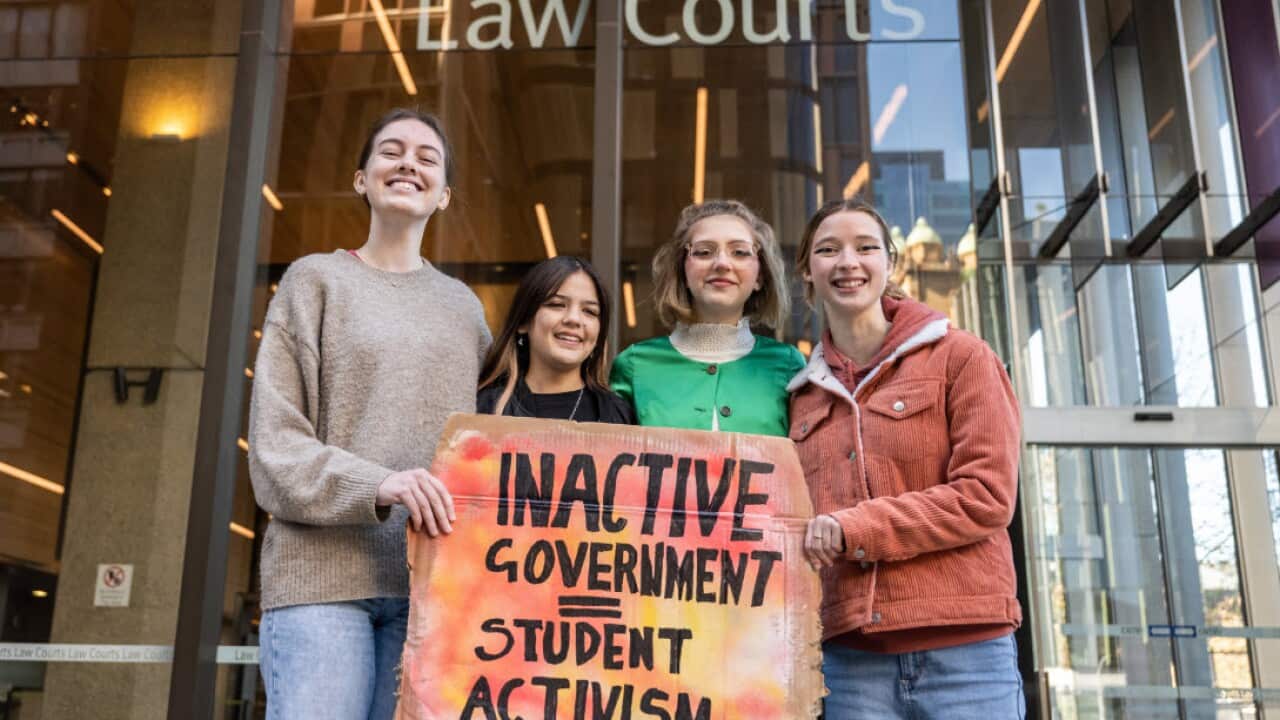 The Australian environment minister has a duty of care to protect children from future personal injury caused by climate change, a court has established.

But attempts to secure an injunction banning the expansion of the Vickery coal mine in northern NSW have been stymied for the time being.

A group of eight Australian children
last year sought an injunction
to prevent Environment Minister Sussan Ley approving the mine extension project, which would result in 100 million additional tonnes of carbon emissions.

In what class action proponents have labelled a world-first judgment, Federal Court Justice Mordecai Bromberg on Thursday found Ms Ley has a duty of reasonable care to not cause the children personal injury when exercising her power to approve or reject the extension.

But Justice Bromberg was not convinced Ms Ley had yet breached her duty of care, and he did not issue an injunction against the mine extension.

He said the parties needed to liaise on the matter over the next week.

Justice Bromberg said the law of negligence focuses on the "foreseeability of future harm", and Ms Ley should be able to foresee the consequences of the mine extension on carbon emissions and climate change.

Justice Bromberg said the impact of the Vickery mine on global carbon dioxide emissions and average temperatures was "tiny but measurable".

"In my assessment that (climate change) risk is real - it may be remote but it is not farfetched or fanciful," Justice Bromberg said.

"The court has found the minister owes a duty of care to younger children, vulnerable people, and that duty says the minister must not act in a way that causes future harm of climate change to younger people," Mr Barnden told reporters.

"This is an amazing decision ... an amazing recognition that people in power must not harm younger people by their decisions."

The eight children were supported by Sister Brigid Arthur, an 86-year-old Catholic nun connected to the Brigidine Asylum Seekers Project.

One of the children, 17-year-old Ava Princi, said the judgment was relieving and called on Ms Ley to ensure the coal mine extension never occurs.

"This is the first time a court of law anywhere in the world has recognised that a government minister has a duty of care to protect young people from the catastrophic harms of climate change," she told reporters.

"My future and the future of all young people depends on Australia stepping away from fossil fuel projects and joining the world in taking decisive action.

"This case was about young people stepping up and demanding more from the adults whose actions are determining our future wellbeing."

A spokesman for Ms Ley said on Thursday that she would consider the judgment before making further public statement.