Solar energy can be a cheaper alternative when it comes to electricity bills and it's better for the environment, but many Australians who live in apartments say they’re locked out of the growing industry. 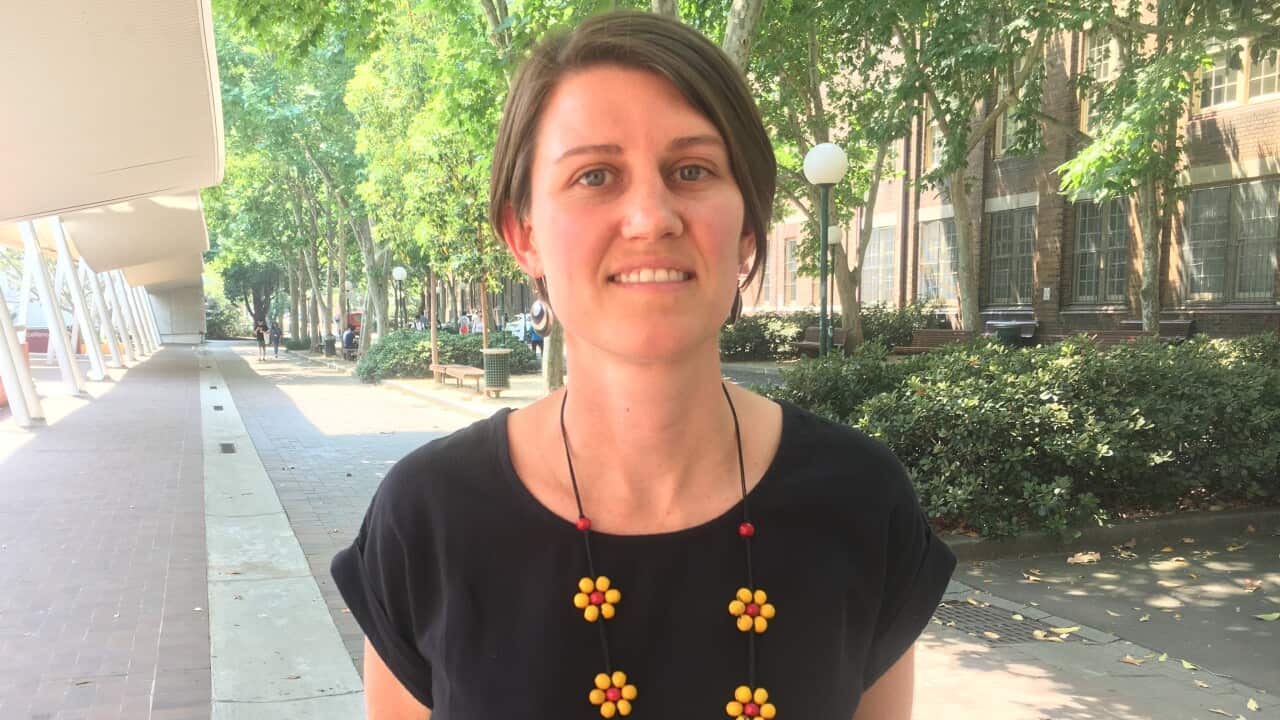 As temperatures soar over the summer, many Australians are trying to keep cool, but they're also mindful of the cost of their electricity bills.

The church pays his accommodation in a house where he lives with his wife and son, but he foots his family's electricity bill.

Reverend Taumoepeau said he is always looking for ways to keep costs down.

“We keep the air conditioning off in summer and [the heater] even in winter when it's so cold. The reason is we can't afford it.”

Solar energy can be a cheaper alternative to traditional power, but for people living in apartments or renting, it isn't always an option, with many unable to install solar panels themselves.

The Community Power Agency, a coalition of 20 community groups, started a ‘Solar for All’ campaign in 2019 calling for solar garden trials in Australia.

A solar garden is a centralised hub of panels that people can purchase a small share in. The electricity generated by the panels is then credited onto the consumers' bills.

“At the moment, to get into a solar garden we would expect the energy savings to be around 20 per cent of your electricity bill,” Community Power Agency spokesperson Kristy Walters told SBS News.

The concept has already taken off overseas, particularly in the United States, and would see solar panels installed in places such as paddocks on the outskirts of town, or on warehouse roofs.

There are no completed solar gardens yet in Australia.

“Solar gardens are a solution that can happen here and now, the only thing that's really holding us back is policy support,” Ms Walters said.

"Rooftop solar is a key part of the NSW energy mix,” NSW Energy Minister Matt Kean said in a statement.

“[Among other programs] the NSW Government is in the process of making it easier for people living in apartments to access solar, by reducing the voting threshold for solar panel installation on strata buildings.”

Reverend Taumoepeau said many members of his congregation are renters who are under pressure to pay the bills.

He is urging the state government to act so that people in all areas can access affordable energy and clean energy.

“About 70 to 80 per cent of the community in Western Sydney are finding it difficult to deal with their bills,” Mr Taumoepeau said.

“[Power bills] are a huge pressure on them.”

Mr Kean said the NSW government has provided $15 million to the Solar for Low Income Households Trial and $24.5 million to support more than 20,000 energy efficiency upgrades for low income renters.