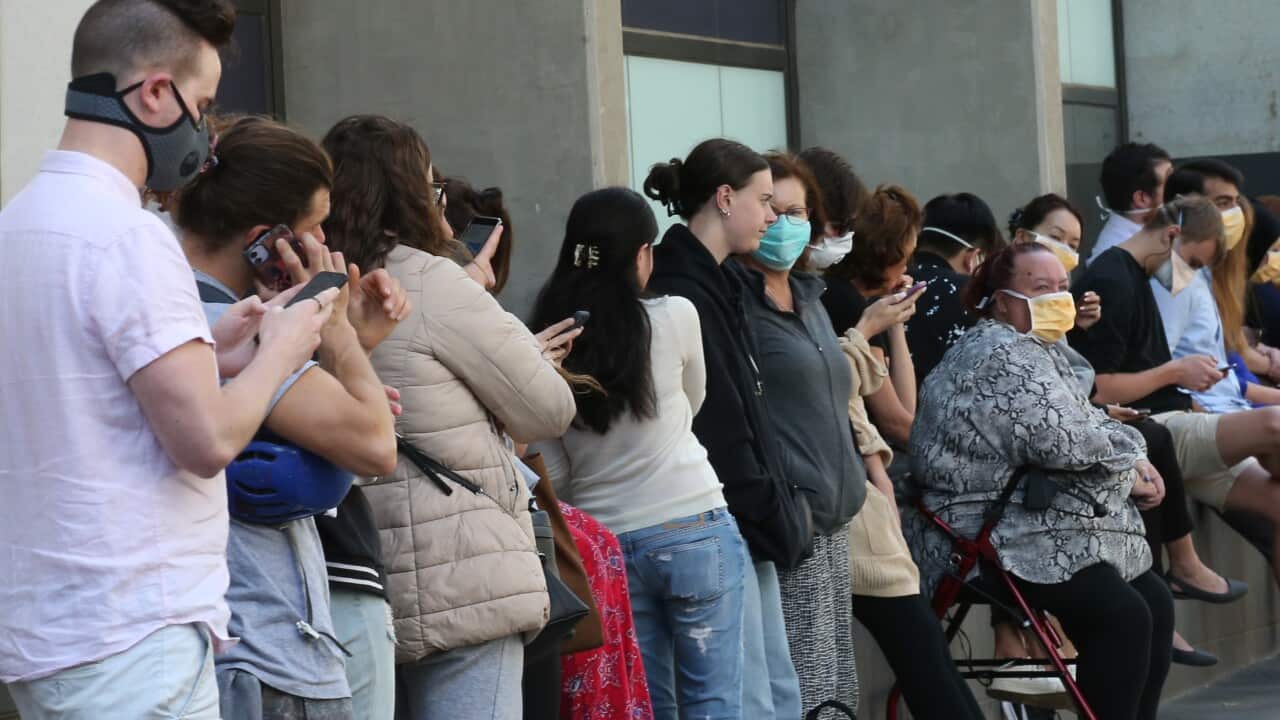 Advertisement
“They said I didn’t need to get tested because I was highly, highly unlikely to have it. But I explained to them I was high risk because I had asthma and my partner has an autoimmune disease … They agreed to do the test,” she said.

The Australian government’s
Department of Health website
on Thursday said those seeking a test would only get tested if a doctor decided they met one of the following criteria: