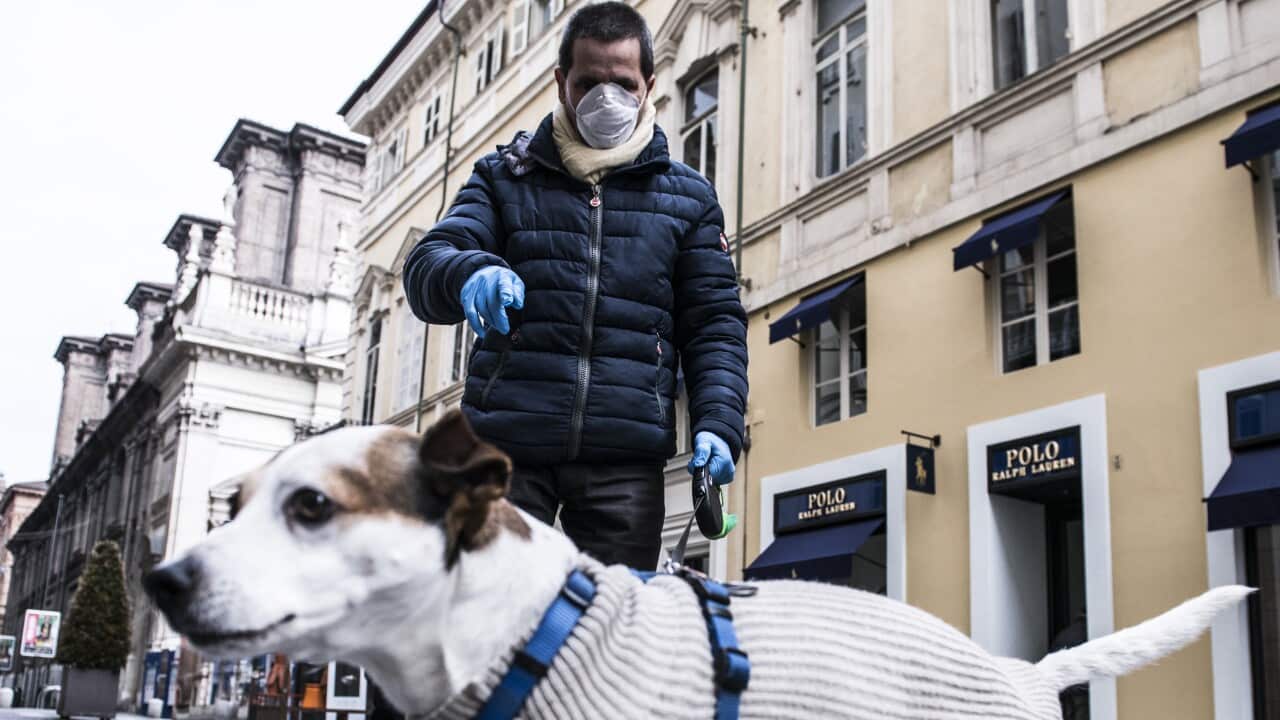 A man and his dog in Turin, Italy, during the coronavirus outbreak Source: Getty


In a similar vein, a conspiracy theory has been widely shared on social media that COVID-19 originated from a Chinese laboratory and was connected to biological weapons research.

A man and his dog in Italy during the coronavirus outbreak. Source: Getty

United States President Donald Trump has been hugely critical of the WHO. Source: Getty

READ MORE
Where are we at with a coronavirus vaccine and when will it be available in Australia?