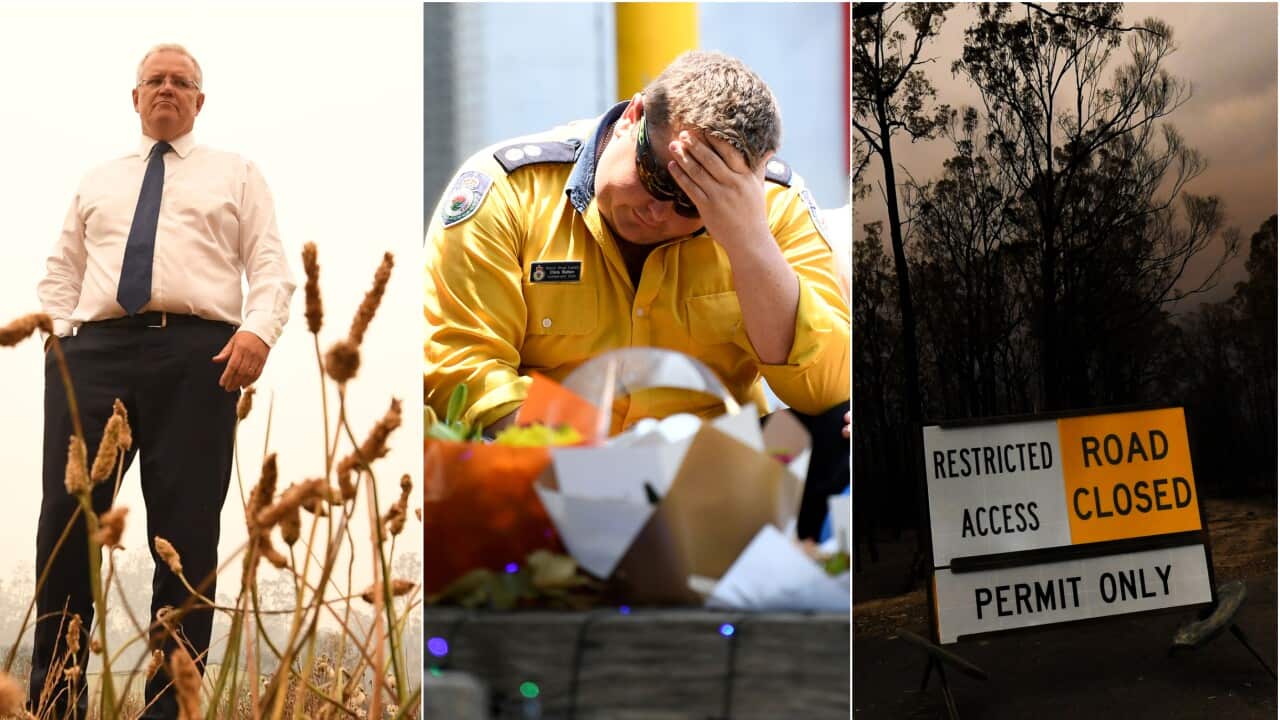 At least 23 people have died in bushfires ravaging regions across the country. Source: AAP

One man dead, extensive property damage: NSW wakes up after a devastating night