The radical program that turned one young man away from extremism

A new approach to deradicalisation in one Danish city is helping young men turn away from their extremist impulses by embracing them, writes Evan Williams. 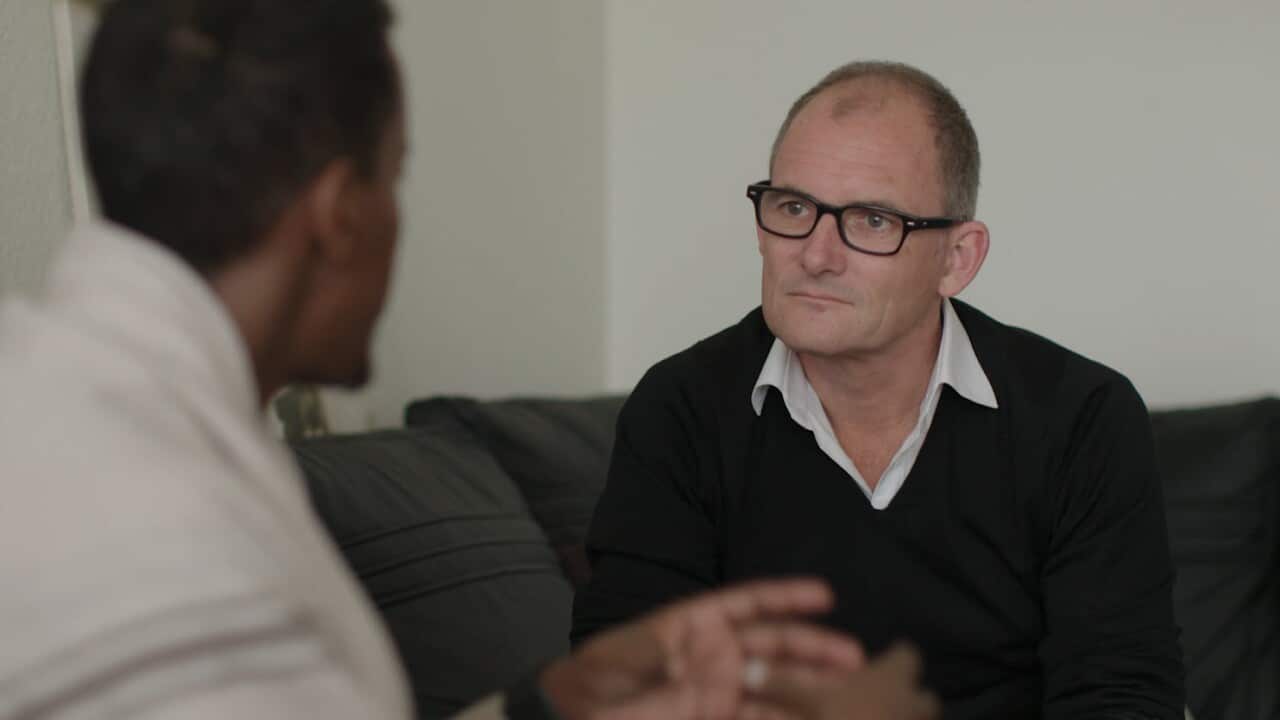 Jamal* is a thin, unassuming kind of guy with an easy smile and a quick sense of humour. He was also almost a terrorist.

Jamal’s Somali parents moved to Denmark when he was a boy, drumming in to him the vital need for strong grades from a good education. An economics degree was his goal.

Integration hadn’t been a problem – he had many good Danish friends and managed to stay removed from the social tensions that erupted in the Muslim community after the September 11 attacks.

Advertisement
Then he attended a school debate about Islam. A student attacked and insulted his religion and with what he now admits were inappropriate words he fought back. The student complained, the principal called the cops, Jamal was called in for questioning.

“Are you ready to blow yourself up?” he was asked.

They searched his home, bringing shame to his hard-working parents. He missed his exams for university. “I couldn’t leave the house, all I could think of was black sites and the next plane to Guantanamo,” he told me.

The police found nothing.

In the midst of all this his mother died of a heart attack, which at the time Jamal blamed on the stress. He wasn’t allowed to re-sit his exams. Feeling shut out of society he started going more regularly to the local mosque. Here he met a group of young men who welcomed him warmly. Eventually talk became increasingly militant.

Knowing this backstory I was quite apprehensive about meeting Jamal.

These days there is always a potential security risk, you never know for sure when meeting guys who have explored terrorism as a possible career path as to whether they have genuinely moved away from it or retained a commitment to the cause.

I have also been interested in what it is within Islam that allows extremists to claim a religious foundation for their violence.

Jamal spoke eloquently about his transformation but also about the way in which anti-Muslim rhetoric, especially by politicians in Europe and Australia, is responsible for increasing feelings of discrimination and isolation – of “otherness” – among young Muslims. It’s this feeling of exclusion, he says, that fueled his desire to become what society thought he was and teach them a lesson.

I found my own prejudices – or at least assumptions – challenged by this view. Many of us can see can see conservative Islamic communities and mosques as one of the problems, a place where radical militant extremist Islam is given oxygen and encouraged.

There is no doubt some of these places do exist. But as Jamal and others we spoke point out, many of the recent terror attacks perpetrated in Europe have been by individuals who’ve had social problems in the past, usually petty crime or psychological issues. They have then become radicalised, often not in mosques but in small groups; in prisons, private apartments, online.

In a story I recently reported for Dateline, we look at a program in the Danish city Aarhus, which is aimed at helping former extremists re-integrate into society.

One person I met through the program told me you cannot both be a terrorist claiming innocent lives and be a true Muslim. Violent extremists are trying to challenge this kind of perspective by applying a literal interpretation of an Islamic way of life. This is where, he says, the battle within Islam must be joined – where young Muslims like Jamal must be convinced that you can be a proud Muslim and a successful member of western society.

With this approach in mind, the police in Aarhus work with the city council to listen to the grievances of young Muslims or offer them a way out of extremist circles they may fall into.

It’s the same psychological tactic police have used as an exit strategy for gang members in the past.

And it can work. It worked for Jamal.