A group of doctors has urged Foreign Minister Marise Payne to negotiate Julian Assange's passage back to Australia for medical treatment. 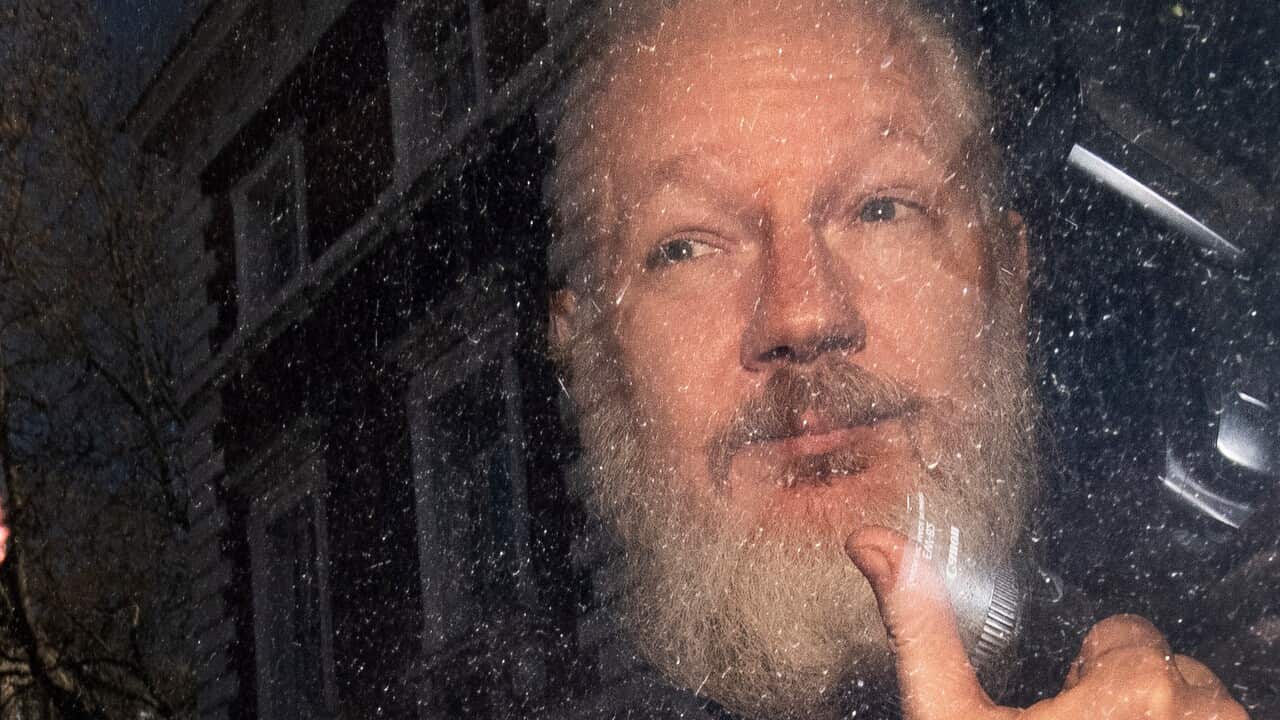 More than 100 doctors have urged Australia to lobby for imprisoned WikiLeaks founder Julian Assange to be returned home for urgent medical treatment.

The group has written an open letter to Foreign Minister Marise Payne calling for the 48-year-old to be returned to Australia.

"Should Mr Assange die in a British prison, people will want to know what you, minister, did to prevent his death," the letter says.

The WikiLeaks founder is set to fight extradition to the US, where he faces 18 charges, including conspiring to commit computer intrusion.

The doctors are gravely concerned an Australian citizen's survival could be endangered by a foreign government obstructing his healthcare.

"It is an even more serious matter for that citizen's own government to refuse to intervene, against historical precedent and numerous converging lines of medical advice," the letter says.

The doctors agree with the United Nations' Special Rapporteur on Torture Nils Melzer that Mr Assange has been psychologically tortured.

Diagnostic radiology specialist Stephen Frost said it was beyond belief doctors had to urge the Australian and UK governments to give treatment to a torture victim.

"The torture must stop now, and Mr Assange must be provided with immediate access to the health care which he so obviously needs before it is too late," Dr Frost said.

"If Australia believes in universal moral values of truth ahead of authoritarian regimes using fear and abusing legal process to silence journalists, it must act to protect Julian Assange, his life, and his health," he said.

More than 60 doctors wanted him transferred to a university teaching hospital but the demands were rebuffed.