The US State Department says the sale "is fully consistent" with the Biden administration's pledge "to lead with diplomacy to end the conflict in Yemen". 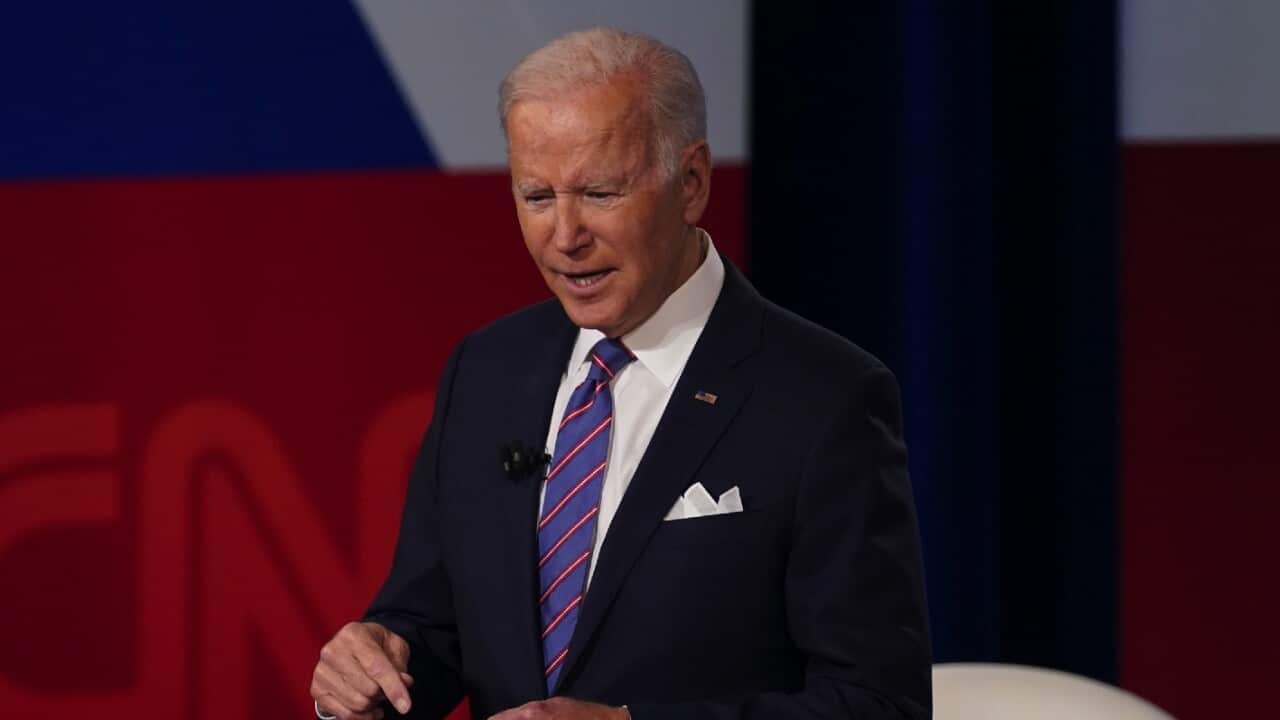 The United States State Department has approved its first major arms sale to the Kingdom of Saudi Arabia under President Joe Biden with the sale of 280 air-to-air missiles valued at up to $650 million, the Pentagon says.

While Saudi Arabia is an important partner in the Middle East, US politicians have criticised Riyadh for its involvement in the war in Yemen, a conflict considered one of the world's worst humanitarian disasters.

They have refused to approve many military sales for the kingdom without assurances US equipment would not be used to kill civilians.

Advertisement
The Pentagon notified Congress of the sale on Thursday. The deal would be the first sale to Saudi Arabia since the Biden administration adopted a policy of selling only defensive weapons to the Gulf ally.

The State Department had approved the sale on 26 October, a spokesperson said, adding that the air-to-air missile sale comes after "an increase in cross-border attacks against Saudi Arabia over the past year."

The sale "is fully consistent with the administration's pledge to lead with diplomacy to end the conflict in Yemen," the State Department spokesperson said in a statement.

The air-to-air missiles ensure "Saudi Arabia has the means to defend itself from Iranian-backed Houthi air attacks," he said.

After the Trump administration's friendly relationship with Riyadh, the Biden administration recalculated its approach to Saudi Arabia, a country with which it has severe human rights concerns but which is also one of Washington's closest U.S. allies in countering the threat posed by Iran.

Despite approval by the State Department, the notification did not indicate that a contract has been signed or that negotiations have concluded.