While hospitality and retail have been brought to the brink of collapse by government policies to stop COVID-19 from spreading, supermarket staff, call centre workers and delivery drivers are among the workers in demand. 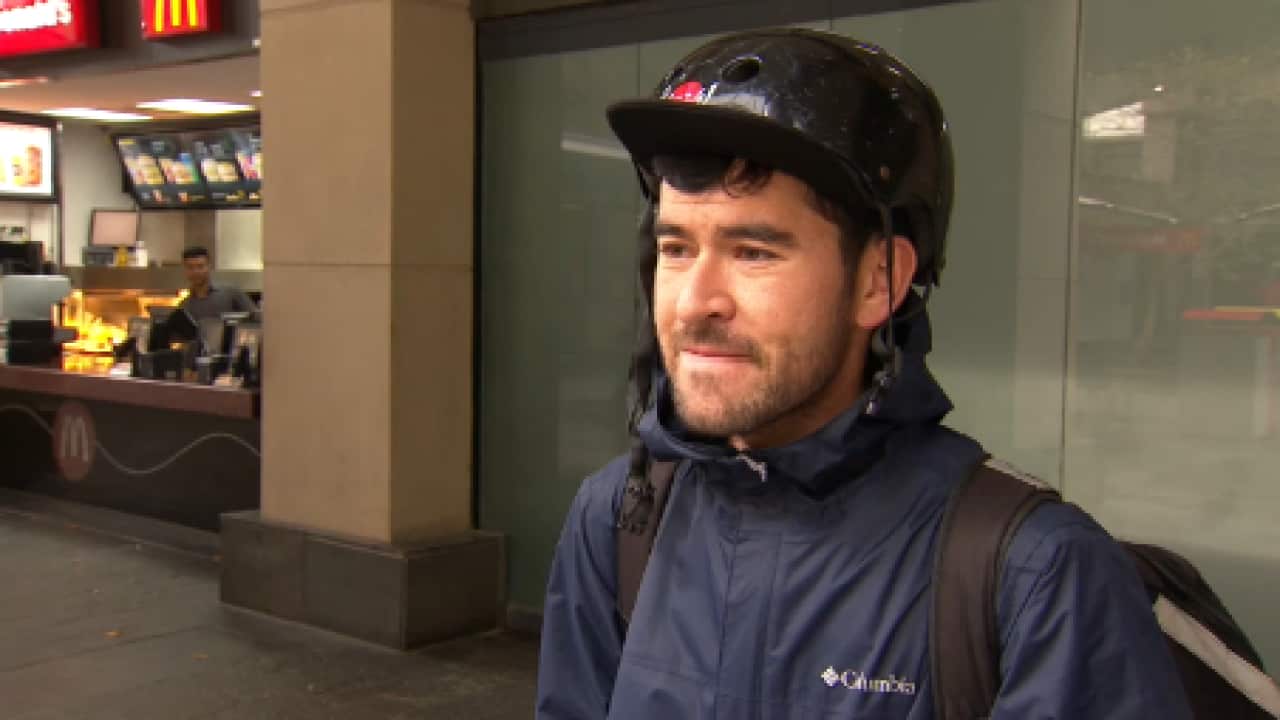 Federal and state government measures to control the spread of coronavirus have meant thousands of people are now losing their jobs around Australia.

The federal treasury estimates more than one million Australians will be forced onto welfare and economists expect the unemployment rate will jump to 11 per cent in the next few months as COVID-19 shuts down businesses.

But the unprecedented nature of the crisis has led to some industries hiring more workers in big numbers to meet increased demand.

Advertisement
Supermarket giant
Woolworths Group announced on Friday it will hire up to 20,000 new roles
to keep up supplies during the COVID-19 pandemic.

The roles in its supermarkets, e-commerce, supply chain and drinks businesses are expected to be filled in the next month.

“These are uncertain times for many industries and we have an important role to play in keeping Australians employed through this crisis,” Woolworths Group CEO Brad Banducci said in a statement.

“These new roles will not only help us better serve the increase in demand we’re seeing in stores right now but also allow us to scale up home delivery operations in the months ahead.”

Woolworths also plans to offer up to 5,000 short-term roles to Qantas employees who are taking leave without pay, including more than 1,500 people in its distribution centres.

Services Australia last week said it would also be ramping up its capacity by 5,000 staff following days of long queues outside Centrelink offices, while Domino's Pizza is also hiring 2,000 ‘delivery experts’ to assist with anticipated home delivery demand in the coming months.

Indeed APAC economist Callum Pickering says while job postings are down around 12 per cent compared with this time last year, there are still opportunities.

“While there's definitely new roles in the healthcare space, there are also jobs created through the indirect impact of COVID-19,” he said.

“We're seeing strong demand for drivers including delivery and truck drivers, as well as rising demand for warehouse workers and packers, and a lot of that relates to some of the frenzied retail activity we've seen in recent weeks.

A post by LinkedIn Australia on Thursday about the jobs being recruited for at the moment. Source: SBS / , LinkedIn

“Cleaning is another job that is in hot demand right now, which makes sense given that all of us are paying a little bit more attention to our personal hygiene, both in our homes and in our offices.”

Some delivery drivers are also seeing a spike in demand as Australians are no longer permitted to dine-in at restaurants and cafes.

"Usually for me, the busiest time is from five to eight in the evening but now it is busy all day long," he said.

In difficult times, couriers and delivery drivers have become part of the country’s lifeline.

The 27-year-old, who is originally from Chile and in Australia on a student visa, said although he worries about the risk of contracting COVID-19, his job is the only way for him to make ends meet.

“I am scared for our health, but Sydney is an expensive city and we have to afford housing and food, we have to do the best we can," he said.

“We keep people in their houses, right? We help them to stay there and this way the spread of the virus will stop.”

READ MORE
Who is deemed an 'essential' worker under Australia's COVID-19 rules?

Stephen Tuffley, the director of sales and service at Seek in Australia, said its jobs marketplace is also seeing more opportunities for tutoring and nannying jobs becoming available in the resources sector.

“You've got parents who have got their children home from school and they're looking to either have someone help them with school, or for someone to look after them while they are not at school.

“Because of the virus, grandparents are less of an option than they were in the past.

“The resource and mining sector is probably taking the most advantage of the low Australian dollar at the moment," he added.

"There are jobs out there for mine supervisors, diggers and so on, so skilled and unskilled jobs."