They live in a state of danger: Nauru worker speaks out

A charity worker at the Nauru detention centre has revealed to SBS that children detainees face a “state of danger” on a daily basis, following reports of alleged widespread sexual abuse. 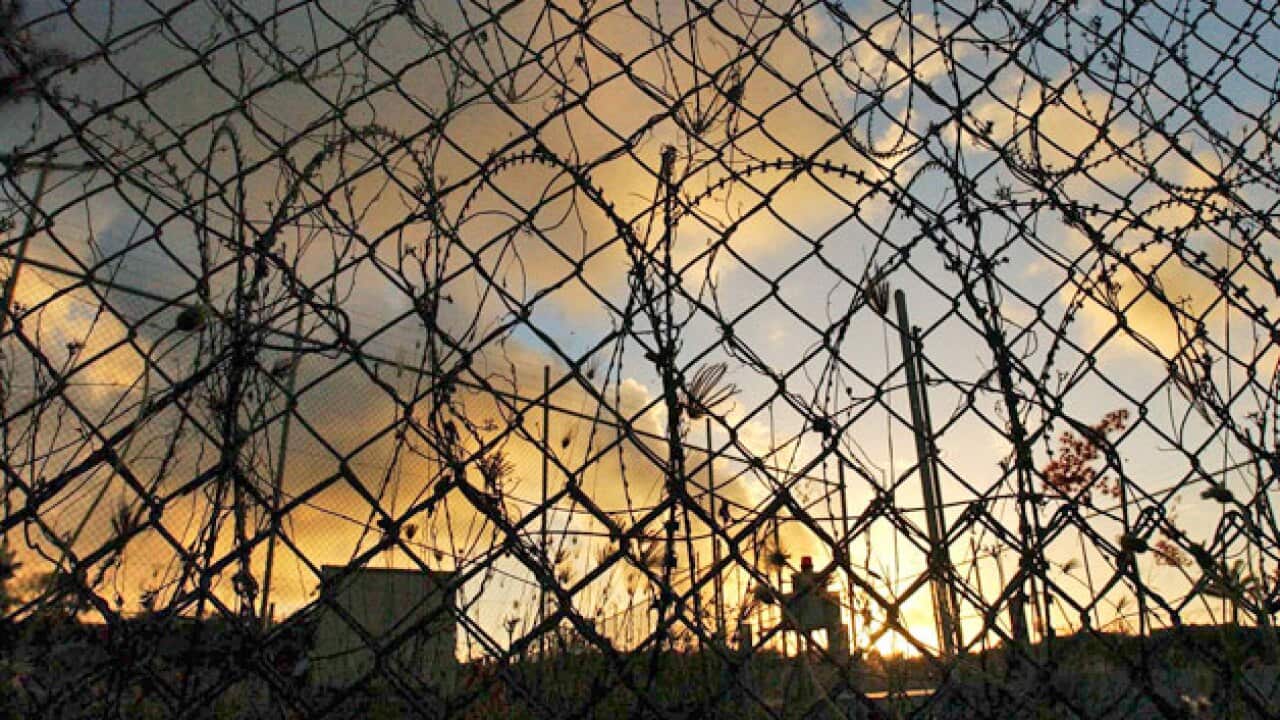 The worker was one of several Save the Children staff who made anonymous submissions to the Australian Human Rights Commission, detailing what they call the "systematic violation" of children housed at the facility.

The aid worker spoke to SBS, on the condition her identity be concealed.

“They live in a state of danger,” she said.

She said much of the abuse was also likely to go unreported.

“If people know that they cannot be separated from their abusers, it’s not going to give them any confidence in reporting abuse,” she said.

“… If you are going to be subject to retaliation, why would you report that? If the government reportedly says it doesn’t matter what happens to you, you will not be removed, what would be the point of reporting abuse and making yourself a target?

The full transcript of the interview can be read below.

The ‘dehumanisation of the children’

The 53-page document lodged by the Save the Children staff member and her colleagues details
multiple reports of sexual assault
involving asylum seeker children, stating that no “working with children” background check system exists in Nauru.

“There have been several employees accused of physical, verbal and the sexual assault of children,” it reports.

“The employees that work in the Nauru offshore processing centre… have unrestricted access to children and their families.

“Children have been the victim of sexual, physical and verbal assaults by employees.”

All images courtesy of the Australian Human Rights Commission.

One child allegedly reported being sexually abused by an employee at the centre, while another reported overhearing a number of men making plans to sexually assault her.

The document also details the alleged “dehumanisation of the children”, who are referred to by boat numbers instead of their names.

It alleges that service providers identify children by boat numbers, prompting comments from children that they feel like “we are animals and not people”.

‘It is clearly not safe for them’

The allegations put forward in the more than 200 submissions to the inquiry support those detailed in a report issued by the Australian Churches Refugee Taskforce).

“We did know it was bad, but these new allegations just show exactly how horrific the situation is for children,” she said.

“It is clearly not safe for them and the Minister needs to bring all of the children and their families and all of the unaccompanied children back to the mainland as soon as possible.”

In a statement issued on Thursday, the Minister’s office said the allegations were serious and were in the process of being verified.

It further stated that the allegations fell outside the terms of reference of the inquiry.

Mr Morrison is due to face the inquiry during its final hearings in Canberra next week.

The Australian Human Rights Commission declined to comment on the latest submissions, but stated that a report is expected in October.