The federal government is considering whether to strip a third Melbourne council of its right to host citizenship ceremonies after it voted to dump Australia Day. 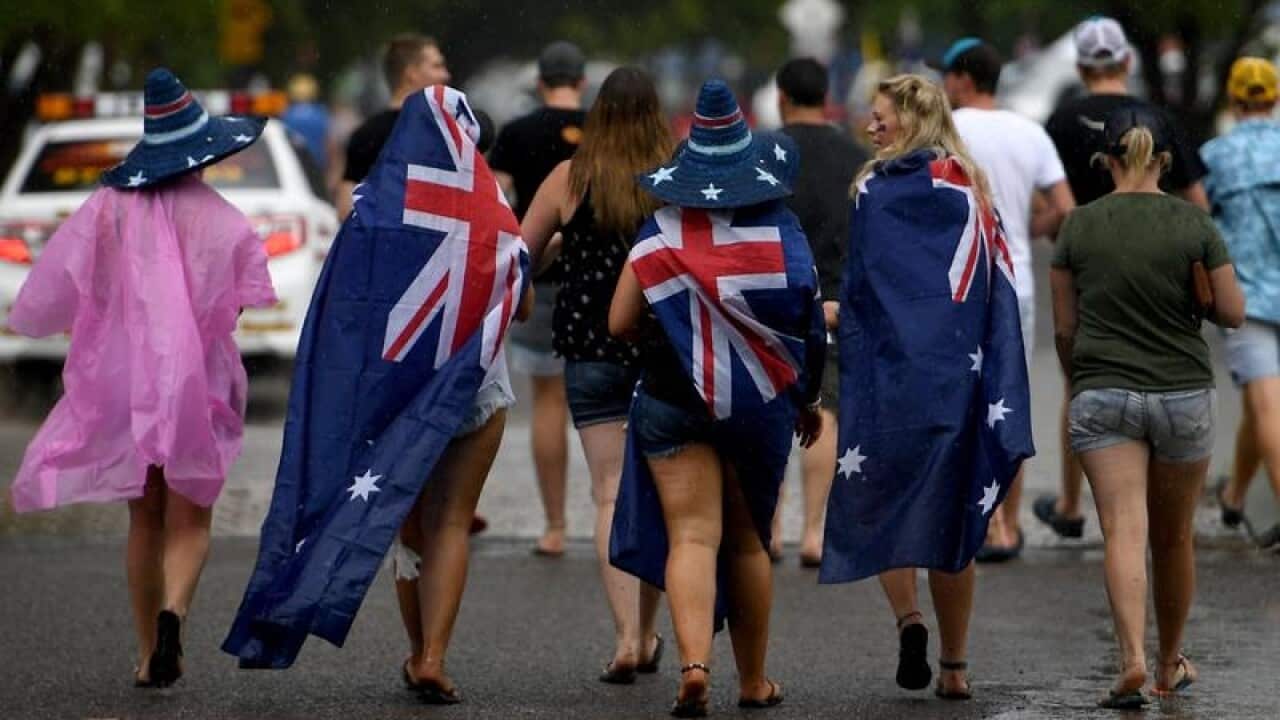 Moreland City Council voted on Wednesday night to drop all references to January 26 as Australia Day out of respect for Aboriginal people.

But its stopped short of cancelling its official Australia Day citizenship ceremony.

One councillor said hosting ceremonies and events on January 26 was "grossly insensitive" to aboriginal people.

Advertisement
"It would be like celebrating the Nazi holocaust," Socialist Alliance councillor Sue Bolton told the meeting on Wednesday.

"The Turnbull Government strongly condemns comparisons of Australia Day with the Nazi Holocaust as deeply offensive to all Australians," he said in a statement on Thursday.

"Already we have stripped councils of the right to administer citizenship where they have violated the Australian Citizenship Ceremonies Code.

"The government will consider (the) Moreland motion, and the nature of the public debate and consider further action as appropriate."

The Turnbull government last month stripped Yarra and Darebin councils of their right to host citizenship ceremonies after councillors voted to shift them away from January 26.

The Australian Citizenship Ceremonies Code says events "must not be used as forums for political, partisan or religious expression".

Moreland's decision to dump the date wasn't unanimous, with councillors John Kavanagh and Oscar Yildiz speaking out against the move.

"For us to reject this day, really means rejecting our own ancestry and customs," Mr Yildiz told 3AW on Thursday.

"I think this is a whole bunch of councillors making a political statement."

In 2015, Moreland moved its annual citizen awards ceremony to October.

The Greens warned the Turnbull government against intimidating the council over its latest decision.

"I have no doubt that the federal government will now exercise incredible overreach and try and intimidate the City of Moreland out of this decision," Greens MP Rachel Siewert said in a statement.

"Instead of being the big bully, the Turnbull government should reflect on why local councils are taking this step."