'This is not a cost, it's a profound investment': Victoria to transform family violence response

The head of the Victorian Royal Commission into Family Violence thinks the findings will transform how the state is responding to domestic violence. 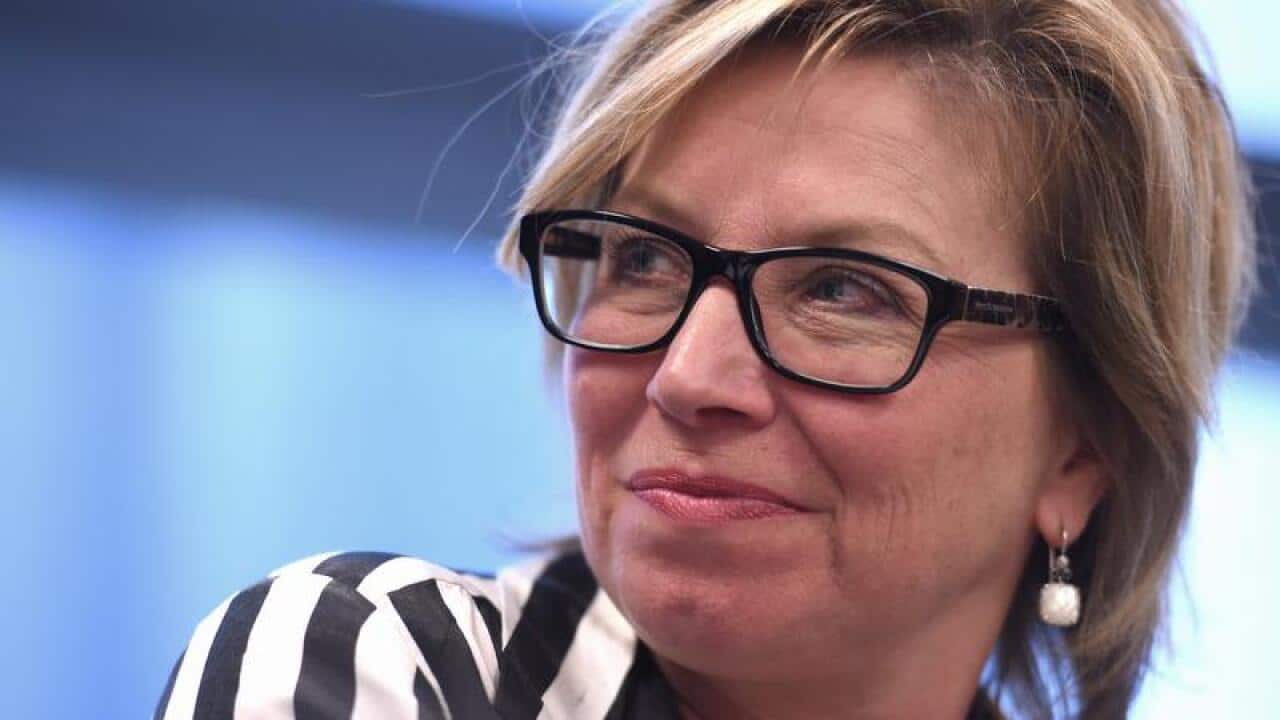 The head of Australia's first royal commission into family violence says there's no silver bullet to stop the crime but Victoria can start trying to eliminate it.

Marcia Neave says the 227 recommendations handed down by the Victorian Royal Commission into Family Violence change the focus of the system towards protecting children and early intervention.

"We recommend a focus on children, the silent victims of family violence," she told a press conference after the report's findings were released on Wednesday.

Advertisement
"Victims should not be required to manage their, and their children's, safety."

Ms Neave says while a lot of good work is already being done in the sector, the system needs to be transformed to match demand.

"We haven't done enough to prevent family violence, or stop it from escalating," she said.

The report, which urges the state government to overhaul the way it funds family violence services, does not specify how much money should be allocated.

"We don't know how much this will cost," the commissioner said.

The range of measures included in the recommendations cut across many government portfolios and will require long term planning.

But Ms Neave believes Victorians will support investments in preventing children and victims from being subjected to ongoing abuse and suffering.

Premier Daniel Andrews says he has already discussed how to fund some of the recommendations in a Cabinet meeting on Tuesday, after the report was delivered to the government.

"This is not a cost, it's a profound investment."

The royal commission was a 2014 election promise by Mr Andrews following the death of 11-year-old Luke Batty earlier that year at the hands of his father.

The tragedy spurred his mother, Rosie, to campaign for reform, and on Wednesday Ms Batty said she is thrilled by the work being done to improve services.

"I think this is a huge turning point in our society," she told reporters.

"It's sad that it happens through tragedy, but now here we are."