Retired judge, Jim Macken offers to spend his final days on Nauru or Manus Island in exchange for one refugee being sent to Australia. 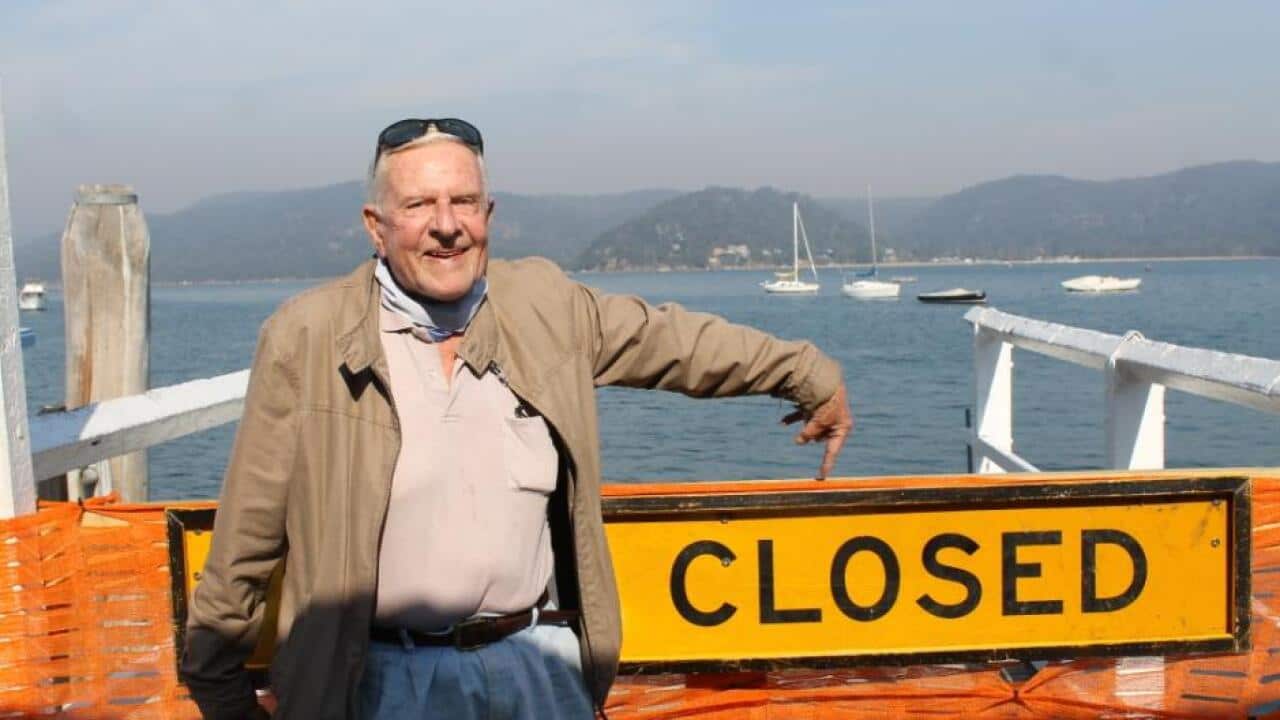 At 88, Jim Macken figures he does not have anything better to do than offer to trade places with a refugee being held on Nauru.

"I’ve only got a year or so to live but a refugee who comes here might have 50 years to live so it’s no big deal from my point of view,” he told SBS News.

Mr Macken is a former justice of the industrial court of New South Wales and a Member of the Order of Australia.

Advertisement
He is also a life member of the Australian Labor party, which he calls a "once great political party".

"I can’t believe that anybody would have run up the hill at Anzac Cove if they’d known Australia was going to do things like this.”

Mr Macken said he was appalled by Australia's offshore detention policy and has written to the immigration minister, Peter Dutton and offered to swap places with a refugee held on Nauru or Manus Island.

"When you’re going to die, you want to die with a bit of a clear conscience," he said.

"I can’t believe that anybody would have run up the hill at Anzac Cove if they’d known Australia was going to do things like this.”

Mr Macken laments the abandonment of what he called humanist policies.

"I mean, we’ve abandoned the whole humanist character of Australia," he said.

"I don’t know why we’ve done it, but we’ve damn well done it.

"There was a humanist element, people really did matter a little bit but they don’t matter now."

Mr Macken sent his letter to Mr Dutton last month and is yet to receive a reply.

"Well, the only thing I thought they might do is come back and say it’s legally impossible and therefore it was a stunt, but if I can’t go overseas to a detention centre, I’ll go to an Australian one," he said.

"They can call my bluff anytime they like by sending me there.”

Mr Macken said he would like to see the ALP close the offshore detention centres and said a "popular majority" of Australians support their closure.

“If the Labor party had the guts and the nous, they would come up and say ‘alright, we’re going to abandon offshore detention and bring these people to Australia'," he said.

“They would sweep the Liberal party from office for 20 years.”