Three Queensland women will face court for dodging quarantine after returning to the Sunshine State from Melbourne while infected with COVID-19. 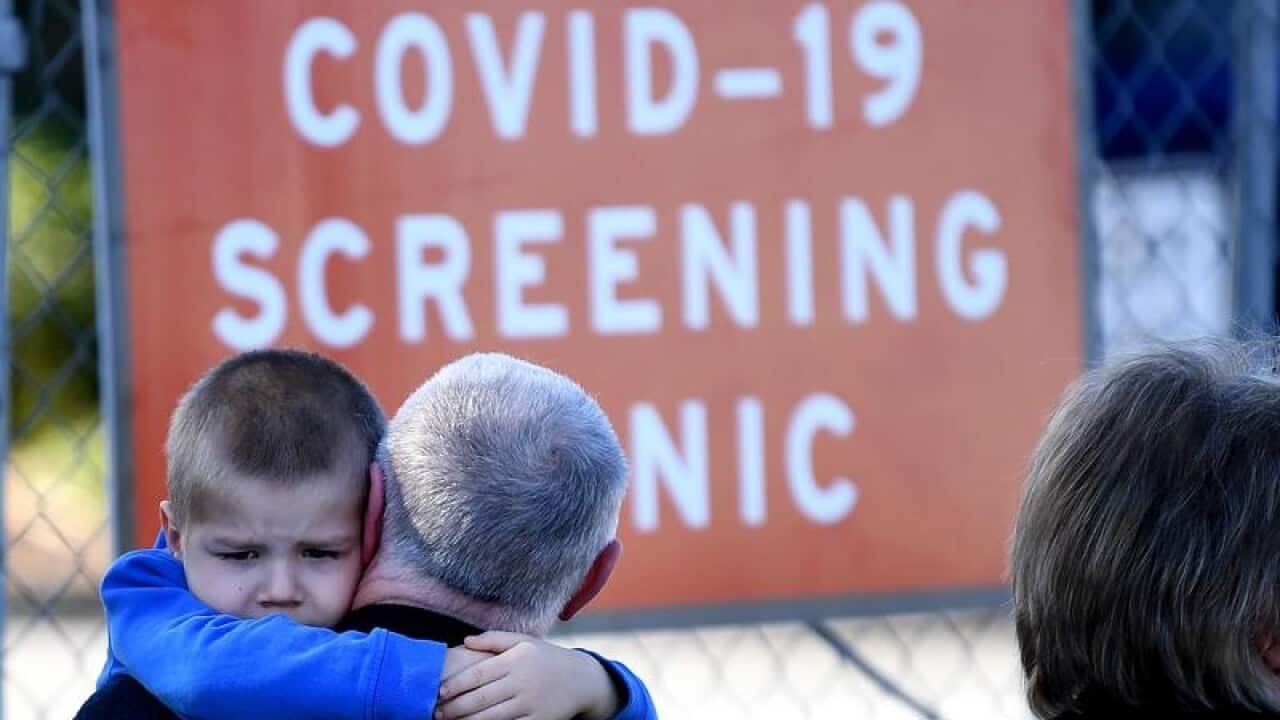 Queensland's record of not having community transmission since May appears to be over. (AAP)

Three Brisbane women who allegedly lied on their border declaration forms to avoid quarantining after a trip to Victoria have been charged.

Police will allege they travelled to the COVID-19 hotspot and deliberately misled authorities when crossing back into Queensland.

Advertisement
A 19-year-old from Heritage Park and two 21-year-olds from Acacia Ridge and Algester have each been charged with a count of fraud and a count of providing false or misleading documents under the Public Health Act.

Earlier, police said one of the virus-positive women was upfront about where she had been in recent weeks, but the other had refused to give authorities her details.

Police believe they attended a party while in Victoria, and say all three women are now cooperating with them and Queensland Health officials.

They are due to appear in the Brisbane Magistrates Court on September 28.

A criminal investigation is also proceeding, which is unrelated and not connected to their alleged travel to Victoria.

A massive contact tracing mission is underway after they visited shopping centres, restaurants, a school and a church, while aged care centres have been closed.

The state recorded an additional three new cases of COVID-19 on Thursday.

One man in his 20s who recently returned from the United States is in hotel quarantine, while a couple who ate at The Apollo restaurant in Sydney's Pott Point - where there has been a small outbreak - have gone into isolation.

None are connected to three young women.

Premier Annastacia Palaszczuk was seething at the breach of COVID-19 protocols as she announced the Queensland border would be shut to people from Sydney from Saturday.

"I'm absolutely furious that this has happened," Ms Palaszczuk said.

"These two have been out in the community and hopefully it has not spread, but time will tell."

However, Chief Health Officer Dr Jeannette Young has indicated it's unlikely the borders will again be closed to all states and territories.

Prime Minister Scott Morrison has called on the premier to publicly release the health advice behind the decision to shut the border to anyone from Sydney.

"I think whatever decisions premiers are taking, they have to explain them and they have to outline to the public what the medical advice is to support those decisions," he told reporters in Canberra.