Here is a look back at significant developments in native title legislation from the Mabo High Court decision in 1992 until today. 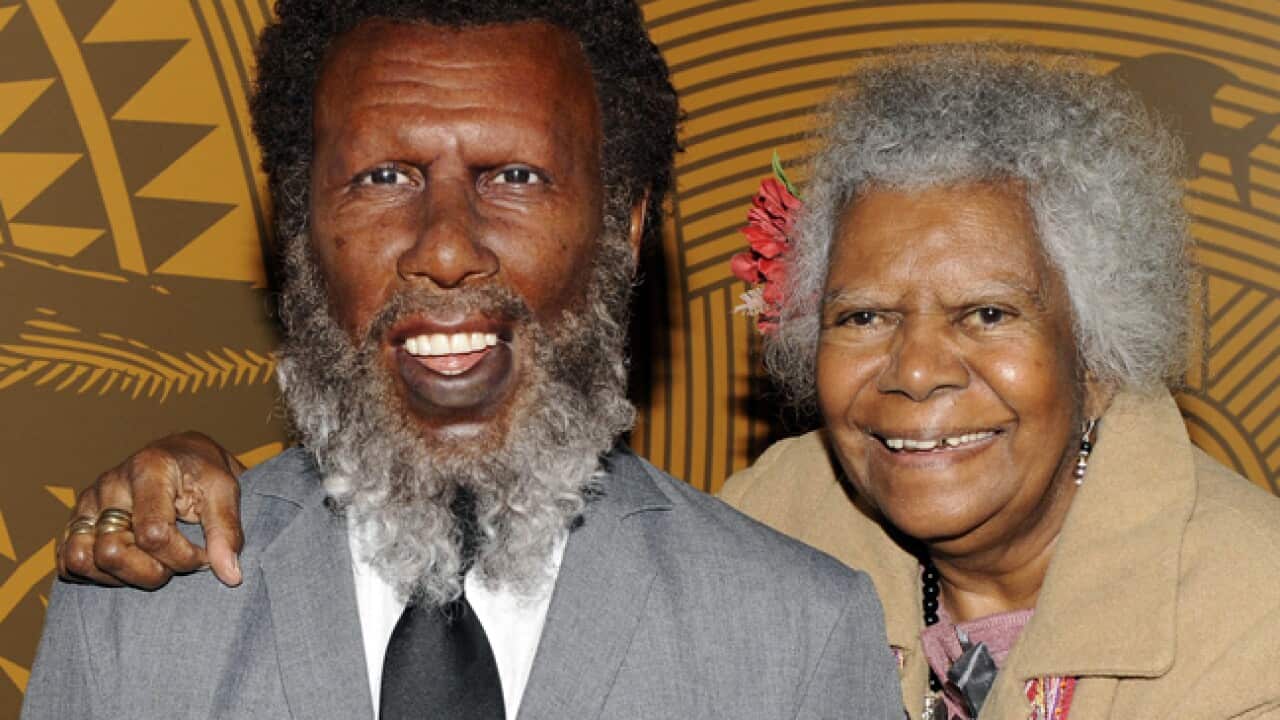 Here is a look back at significant developments in native title legislation from the Mabo High Court decision in 1992 until today.

20 May 1982: Eddie Mabo and two other Meriam people from the Murray Islands in the Torres Strait lodge a statement of claim in the High Court of Australia. They claim 'native title' rights to the Murray Islands.

1985: In an attempt to pre-empt the case, the Queensland Government passes the
Queensland Coast Islands Declaratory Act 1985
to extinguish the native title rights of the Meriam people to the Murray Islands in the Torres Strait.

8 December 1988: The High Court decides that the Queensland Coast Island Declaratory Act 1985 is inconsistent with the Commonwealth Racial Discrimination Act. As a result the original Mabo proceedings could continue. This ruling became known as
Mabo vs Queensland (No.1).

October 1986-September 1989: The hearing of evidence in the Mabo Case by the Supreme Court continues, partly in Brisbane and partly on Mer Island and Thursday Island in the Torres Strait.

21 January 1992: Eddie Mabo dies in Brisbane while being treated for cancer.

3 June 1992: The High Court
Mabo (No 2)
recognises that native title is part of Australian land law. The historic decision overturns the doctrine that Australia was terra nullius - a land belonging to no-one. The High Court recognises that the Meriam people were "entitled as against the whole world, to possession, occupation, use and enjoyment of the lands of the Murray Islands."

19 December 1993: Parliament enacts the
Native Title Act 1993.
It addresses the consequences of recognising native title for past actions by governments and sets up rules for future dealings in native title land and waters. The legislation follows lengthy debate and negotiations between Indigenous stakeholders, governments, pastoralists and the mining industry.

21 December 1993: The Native Title Bill is passed by the Senate.

1 January 1994: The
Native Title Act 1993
comes into effect and the
National Native Title Tribunal
is established.

1995: The Indigenous Land Corporation (ILC) and the Aboriginal and Torres Strait Islander Land Fund is established. The ILC's main functions are to assist Indigenous peoples to acquire land and to manage indigenous-held land in a sustainable way to provide cultural, social, economic or environmental benefits for themselves and for future generations.

23 December 1996: In the
Wik People v Queensland case,
the High Court decides that native title is not necessarily extinguished by the grant of a pastoral lease and that native title can co-exist with other interests in land.

7 April 1997: For the first time, native title is determined on the Australian mainland under the Native Title Act, in "The Dunghutti People Consent Determination".

6 July 1998: A Federal Court judge in
Yarmirr v Northern Territory
finds that native title exists over the entire area of sea and sea-bed claimed in the Croker Island case. This decision was appealed and the appeal was rejected.

10 September 1998: In
Fejo v Northern Territory
, the High Court confirms that any native title which had been conferred to the Larrakia people had been extinguished forever by the grant of freehold title.

30 September 1998: Extensive
amendments are made to the Native Title Act 1993
. This includes the introduction of a registration test for native title claimant applications, changes to the future act scheme, a new scheme for indigenous land use agreements, and a requirement for new native title applications to be filed in the Federal Court and every current application to become a proceeding in the Court.

24 November 1998: In the
Miriuwung Gajerrong judgment,
Justice Lee of the Federal Court, upholds a native title claim to 7,900 square kilometres of land in the east Kimberley region, WA, and across the border into the Northern Territory. The judgment was notable for the broad scope of the native title rights confirmed.

18 December 1998: In
Yorta Yorta v Victoria,
Justice Olney, the Federal Court judge, determines that native title did not exist over Crown land and water in the claim area along the Murray River in NSW/VIC. He said the 'tide of history' had washed away the Yorta Yorta's traditional laws and customs - thus any native time claim.

18 March 1999: The United Nation's Committee on the Elimination of All Forms of Racial Discrimination (CERD), the Human Rights Council (HRC), and the Committee on Economic, Social, and Cultural Rights (CESCR) express concern over Australia's handling of indigenous people's rights and call on the governments to act.

7 October 1999: In
Yanner v Eaton
, the High Court finds that statutory vesting in Queensland of property in fauna does not extinguish native title rights and interests and does not restrict a native title holder from hunting or fishing for traditional purposes.

3 December 1999: A Commonwealth appeal against the Croker Island native title claim is dismissed by the full Federal Court in Commonwealth v Yarmirr.

11 April 2001: The Full Federal Court in
Lardil v Qld
confirms that there are serious flaws in the protection offered by the future act regime to registered native title claimants.

11 October 2001: In Commonwealth v Yarmirr (Croker Island case), the High Court finds native title to exist over the entire area of sea and sea-bed which was claimed. The decision also confirms that common law can recognise native title offshore but rejects applicant's claim to exclusive rights.

14 December 2001: The High Court grants claimants in the Yorta Yorta case rights to appeal against the Federal Court decision that the 'tide of history' had washed away their traditional connection and native title rights.

8 August 2002: In the Miriuwung and Gajerrong peoples' native title case (WA v Ward), the High Court confirms the decisions in Wik - that native title continues to exist on pastoral leases and that the rights of pastoralists prevail over native title rights and interests.

12 December 2002: In the
Yorta Yorta case
, the High Court upholds the Federal Court's decision that native title had ceased to exist because of a break in the observance of traditional laws and customs.

5 April 2007: The Federal Court holds in Risk v Nth Territory that native title does not exist around Darwin.

15 April 2007:
The Native Title Amendment Act 2007
was amended to expand the Tribunal's powers and functions in relation to mediation and to make it clear that the Court could not mediate while an application was with the Tribunal for mediation.

17 September 2009:
The Native Title Amendment Act 2009
provides that both the Court and the Tribunal may mediate. The Court is also allowed to refer an application to another 'appropriate person or body' to mediate.

16 December 2010: The Native Title Amendment Act (No 1) 2010 is introduced. It provides a process to deal specifically with the construction of public housing and some other public facilities.

31 March 2011: The registration of the 500th Indigenous Land Use Agreement was another milestone in agreement making. The ILUAs covered more than 15.5 per cent of Australia.

8 May 2012: The Attorney General announces key native title institutional reforms that focus on improving the efficiency of the native title system.