Immigration Minister Peter Dutton's office has told SBS that there is no current timeline on when visa applicants can expect a tightening of eligible occupations under Australia's temporary skilled migration scheme. 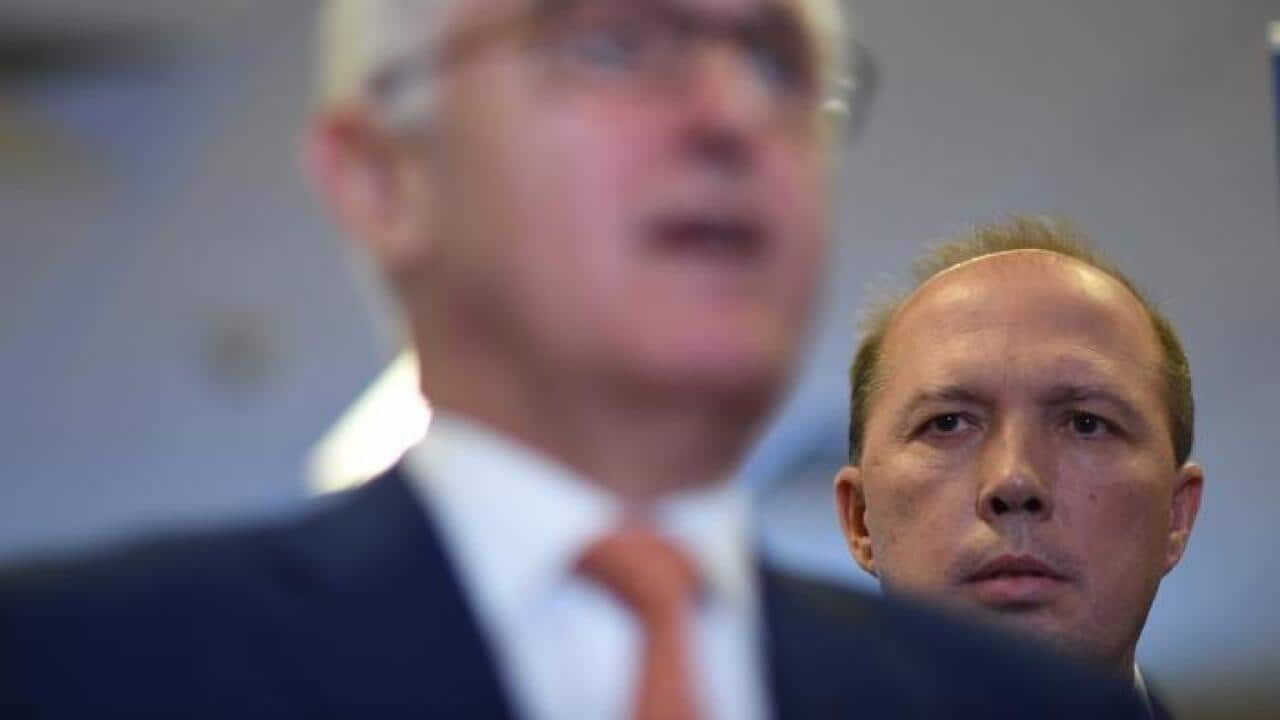 Immigration Minister Peter Dutton this weekend signaled the government was looking to cut the number of skilled occupations eligible under the 457 visa system.

Related
'We are living like a dog': Dramatic rise in Malaysians seeking asylum in Australia
Advertisement

In September, the Productivity Commission recommended
ditching the list altogether
, advising the government to use the same high-demand jobs as the permanent migration stream.

Minister Dutton's office told SBS it was still considering the Productivity Commission's report, and that a range of options were under consideration.

Related:
Peter Dutton says it was a mistake bringing Lebanese refugees to Australia

Minister Dutton said this weekend that a review of the occupations had been planned for a while, but recognised that sometimes it was difficult to find a local worker for certain positions in rural areas.

“It is very hard to get people in regional areas. It is a different picture across the country and we need to respond accordingly,” Minister Dutton said.

“Local people in the cities and our regions miss out on jobs that they could be doing – nurses, carpenters, cooks, early childhood educators, electricians, motor-mechanics,” Mr Shorten said.

According to the
latest public figures
there are approximately 95,000 temporary migrants currently in Australia under the program.

Visa holders are eligible to live and work in Australia for up to four years and may bring family members with them.

Minister Dutton recently tightened the rules on time-limits between jobs for 457 visa holders.

Workers will have 60 days to find new employment after leaving a previous job, down from 90 days previously.

“This change is about reducing competition from overseas workers for those Australians who are actively looking for work,” Mr Dutton said last week.

But critics have said that the tightened time-limit will make migrant workers more beholden to their employers, making them easier to exploit.

“They will know that if they complain about visas or employment they will suddenly only have 60-days to find new work, which is difficult enough even for local employees,” said Doctor Joanna Howe, a senior law lecturer from the University of Adelaide.

“It won’t help Australian workers access jobs, but it will increase the vulnerability of workers under the scheme,” she said.