Tokyo Olympics postponed to 2021 due to COVID-19 pandemic

International Olympic Committee president Thomas Bach says the delayed Tokyo Games will be "the light at the end of the pandemic tunnel". 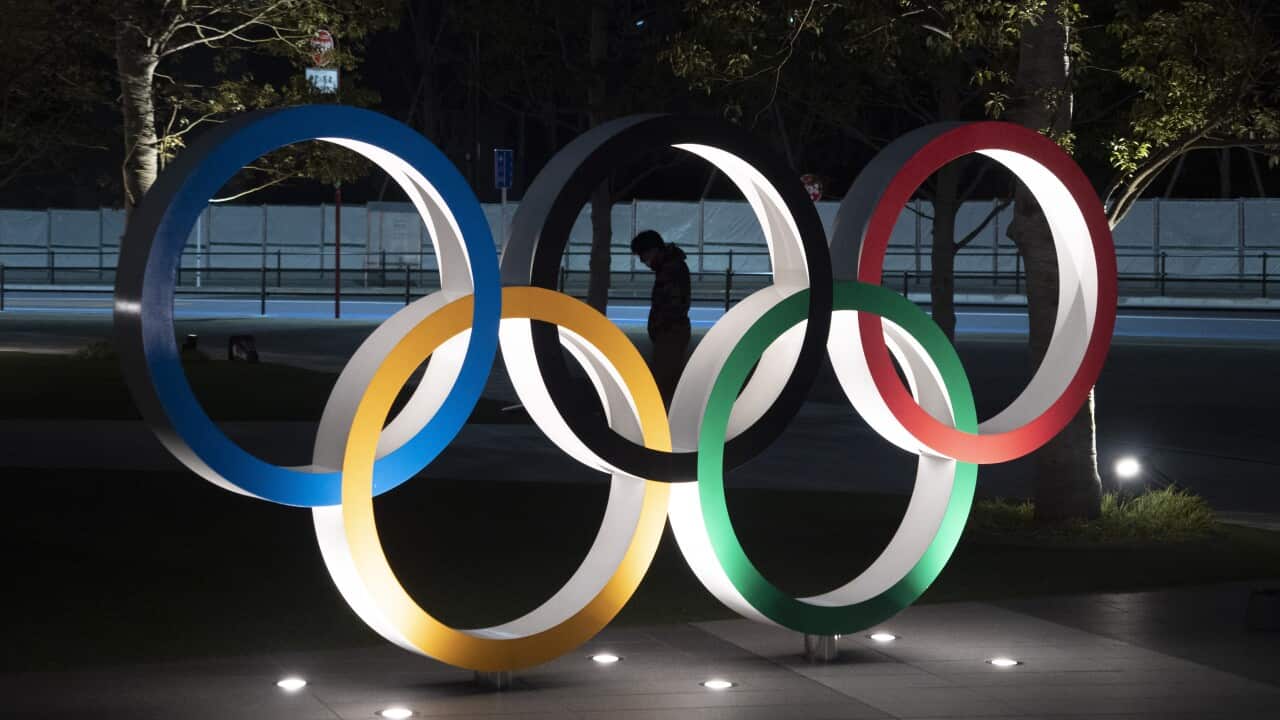 IOC President Thomas Bach has agreed "100%" to a proposal of postponing the Tokyo Olympics for about one year until 2021 because of the coronavirus outbreak. Source: AP

The Tokyo Olympics have been postponed to 2021, the first such delay in the Games' 124-year modern history, as the coronavirus crisis wrecked the last international sporting showpiece still standing this year.

Though a huge blow to Japan, which has invested $20 billion in the run-up, the decision was a relief to thousands of athletes fretting over how to train as the world headed into lockdown to fight a disease that has claimed more than 16,500 lives.

Pressure had been building on the International Olympic Committee (IOC) and its president, Thomas Bach, with some athletes and sporting bodies angry that a seemingly inevitable decision had taken so long.

Advertisement
After a call between Bach and Japan's Prime Minister Shinzo Abe, both parties said the July 24-August 9 Games would be moved to the summer of 2021, to be a celebration of triumph over the coronavirus.

The Olympic flame, already lit at Olympia in Greece and carried around Japan in a now-cancelled torch relay, would stay in the host nation until then as a symbol of hope.

"This Olympic flame will be the light at the end of this tunnel," Mr Bach said.

Though it was the first Olympics' postponement, they were cancelled outright three times during the two 20th century World Wars. Major Cold War boycotts also disrupted the Moscow and Los Angeles Games in 1980 and 1984.

Mr Bach, who last week was still planning to take four weeks to deliberate on a postponement, said it was still too early to set a new date for the Games.

Athletes were disappointed but broadly endorsed the delay, given health risks and disruption to their training as gyms, stadia and swimming pools shut down around the world.

"The goalposts haven't disappeared - just shifted," she said, after Australia had said it would not go to Tokyo 2020 if it went ahead.

The coronavirus outbreak has raged around the world since early this year, infecting nearly 380,000 people and wrecking sports events from the European soccer championships to Formula One motor racing.

Despite their disappointment, not to mention the logistical headaches and financial losses coming, a poll indicated that about 70 per cent of Japanese agreed with a delay.

In a crowded sporting calendar, which will be making up for this year's cancellations, World Athletics said it was willing to move its world championships, scheduled for August 6-15, 2021, in Oregon, to clear a path for the Olympics.

The Athletics Association said a poll of more than 4000 track and field competitors had indicated that 78 per cent had wanted the Games to be delayed.

Japan spent more than $1 billion on it's new national Olympic Stadium, which won't be completed till 2021. Source: EPA

Tuesday's decision came 122 days before the planned opening ceremony at Japan's newly-built National Stadium, which was to usher in the 16-day carnival of sport featuring 11,000 athletes from 206 nations and territories.
It is not the first time a Japanese Olympics has run into problems.

Both the 1940 Summer and Winter Olympic Games were due to be held in Japan but were cancelled due to World War Two.

It was not yet clear whether the athletes who had already secured spots in Tokyo this summer - more than half of those due to compete - would need to qualify again.

Postponing the Olympics is also a heavy blow that is almost certain to push Japan's persistently weak economy, the world's third-largest, into recession.