Too much driving is bad for you: study

Two hours is too much time behind the wheel, according to a study that highlights the dangers of daily driving. 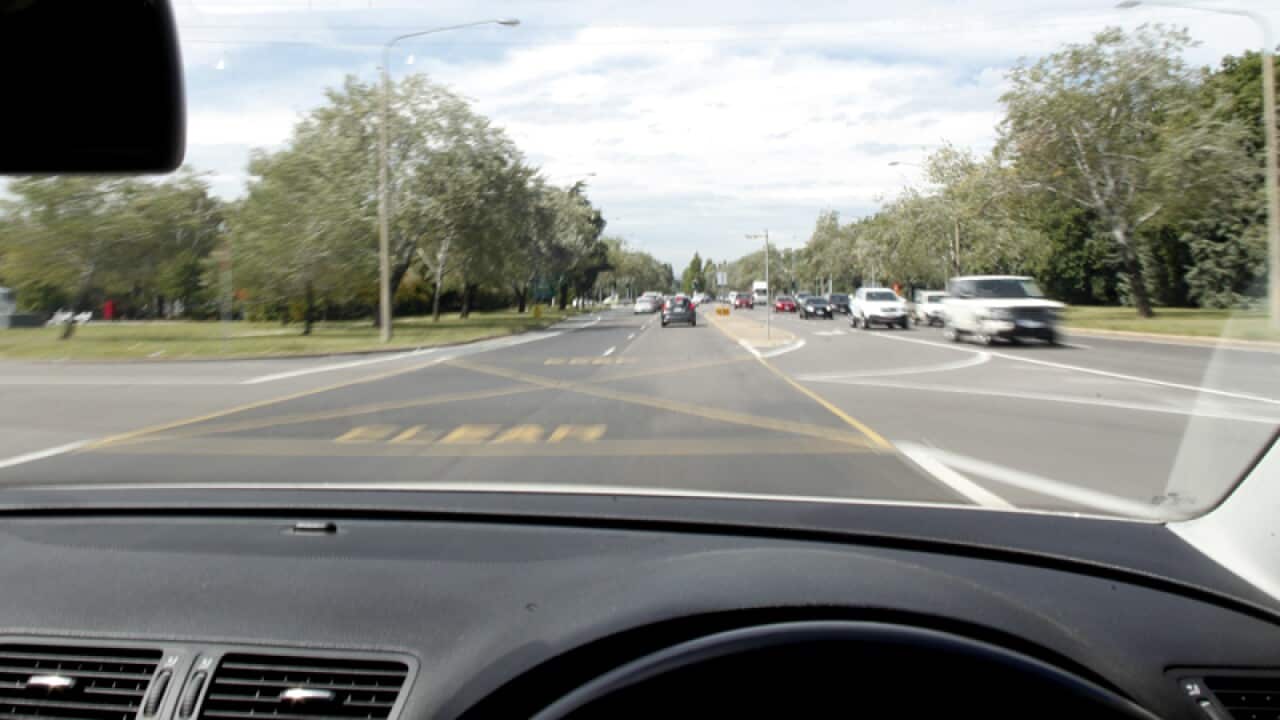 Driving too much is bad for your health, according to a study of 40,000 middle-aged Australians.

Two hours a day is too much, with these drivers much more likely to be fat and inactive than other people in their age group.

They are also more likely to smoke and to be stressed and sleep-deprived.

Advertisement
"The more time people spend driving, the greater their odds of having poor health and risk factors for poor health," said study leader Dr Ding Ding, from the University of Sydney's School of Public Health.

"The study's findings are relevant to middle aged and older people who drive on a daily basis, for any reason, not just professional drivers," Dr Ding said.

The study, which is published in the journal PLOS One, found the link between driving time and health risks was independent of socioeconomic factors such as gender and education levels.