There are calls to boycott popular VTech electronic toys because of new terms and conditions that could leave families vulnerable to hackers. 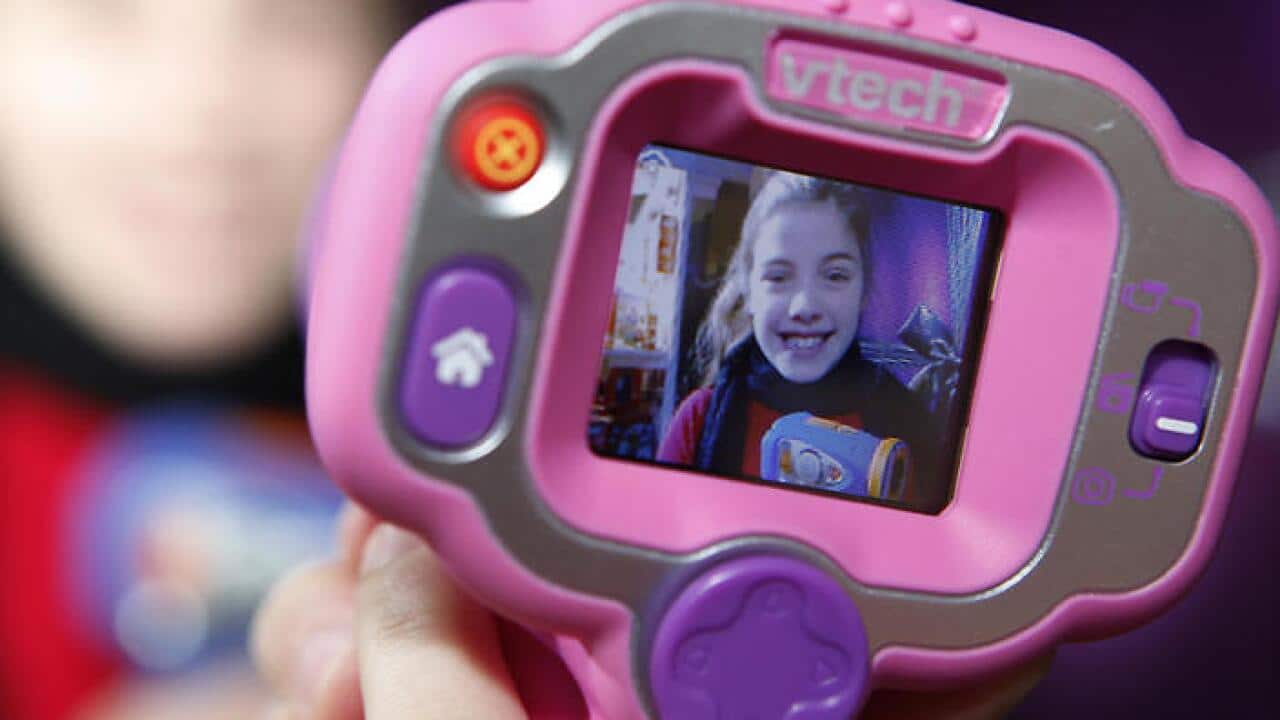 Data on 6.4 million children worldwide has been exposed after a hack on digital toymaker Vtech. (AAP) Source: AAP

VTech toys has come under fire for recent changes to its
terms and conditions,
which attempt to limit the company’s liability for hacking breaches.

Last year, millions of VTech electronic toys were hacked, which meant children’s pictures and chat logs were accessible to perpetrators.

Advertisement
He said the hack effectively made children’s names, genders and birth dates accessible. Details were also tied to parents' accounts, which could potentially lead to more information about their child's residence.

"I guess the worst fears that people would have is that you could say, 'I want a 7-year-old girl in this location,' and you'd have the information' Mr Hunt said.

An arrest in the UK was made in relation to the November 2015 security breach, but it's unclear what the motives of the accused hacker were.

VTech's move has prompted concern by other cyber security experts too.

David Vaile, executive director of the Cyberspace Law and Policy Centre at the University of New South Wales, said complicated terms and conditions that try to shift responsibility were a growing trend among tech companies.

"I think the starting point should be to recognise that these people are not your friends," he said. "The problem is that almost the entire purpose of it is not to be clear and to sort of set out a fair deal between you, but to transfer as much of the liability - the risk and the problem of resolving something when it goes wrong - on to you."

He said Australian consumer laws meant that the VTech clause on liability may not be enforceable and families may be protected. However, that may not protect Australians if the company is based overseas where consumer laws are weak or non-existent.

Mr Vaile said there was another, much simpler answer to avoiding privacy breaches with apps or toys that connect to the internet.

"If you see something like this that says, 'This is insecure,' or 'it may be intercepted,' that’s a good reason to say no.

Just say no, back out and say, 'This looks unsafe.'"