US President Donald Trump will lay out the strategy for the war in Afghanistan in his first television address to the American people. 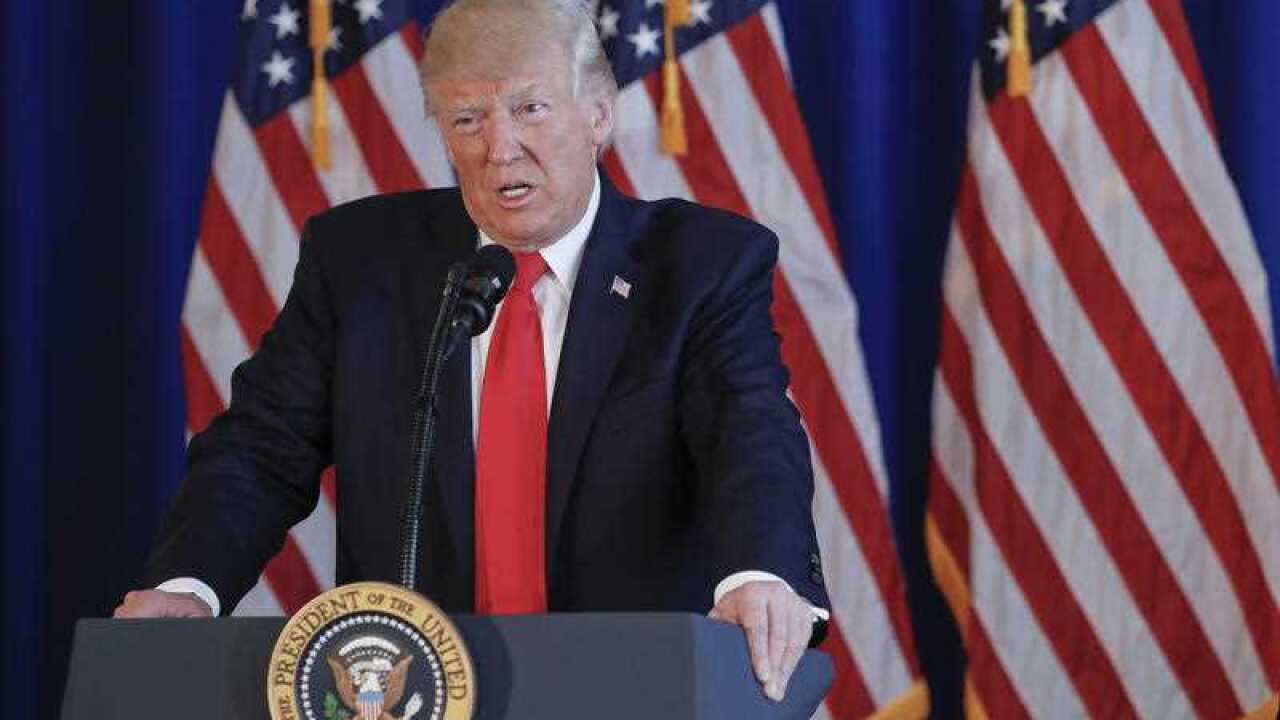 President Donald Trump is to lay out the US strategy for the war in Afghanistan in a prime-time television address to the American people, the White House says.

A White House statement said Trump, at Fort Myer near Washington, will "provide an update on the path forward for America's engagement in Afghanistan and South Asia" on Monday night at 9pm.

Trump and his national security team met on Friday at the Camp David presidential retreat in Maryland to reach agreement on a strategy.

Trump tweeted over the weekend that he had made a decision. Defense Secretary Jim Mattis, travelling in Afghanstan on Sunday, also said Trump had reached a decision. Mattis declined to discuss specifics before Trump's announcement.

It will be Trump's first formal address to the nation as president, and it follows a period of isolation for Trump following his comments about racial violence in Charlottesville, Virginia.

US Commander for Afghanistan not present

The administration has struggled for months to formulate a new approach to the war. But stepping up the fight in a way that advances peace prospects may be even more difficult, in part because the Taliban has been gaining ground and shown no interest in peace negotiations.

Trump met at the presidential retreat in nearby Maryland with Secretary of State Rex Tillerson, Defence Secretary Jim Mattis, top intelligence agency officials and other top military and diplomatic aides. Mattis said earlier this week the administration was "very close" to finalising a new approach.

The meeting participants did not include Steve Bannon, the Trump strategist whose resignation was announced at midday.

Also excluded was General Joseph Votel, the Central Command chief who is responsible for US military operations in the greater Middle East, including Afghanistan.

Votel told reporters travelling with him in the region this week that Mattis and General Joseph Dunford, the Joint Chiefs chairman, represent him in the White House-led Afghanistan strategy review.

By retreating to the seclusion of Camp David in Maryland's Catoctin Mountains, Trump was taking an opportunity to regroup after a politically bruising week of criticism of his response to the deadly protests in Charlottesville, Virginia.

Solutions for Afghanistan, the longest war in American history, eluded the Obama administration and haven't come easily to Trump, who said almost nothing about the conflict during his presidential campaign.

Since taking office, he has considered options ranging from walking away from the war to sending in additional troops. Abandoning Afghanistan is seen as unlikely in light of US concerns about countering terrorism.

In remarks at the State Department on Thursday, Mattis told reporters the Camp David talks "will move this toward a decision."

"We are coming very close to a decision, and I anticipate it in the very near future," he added.