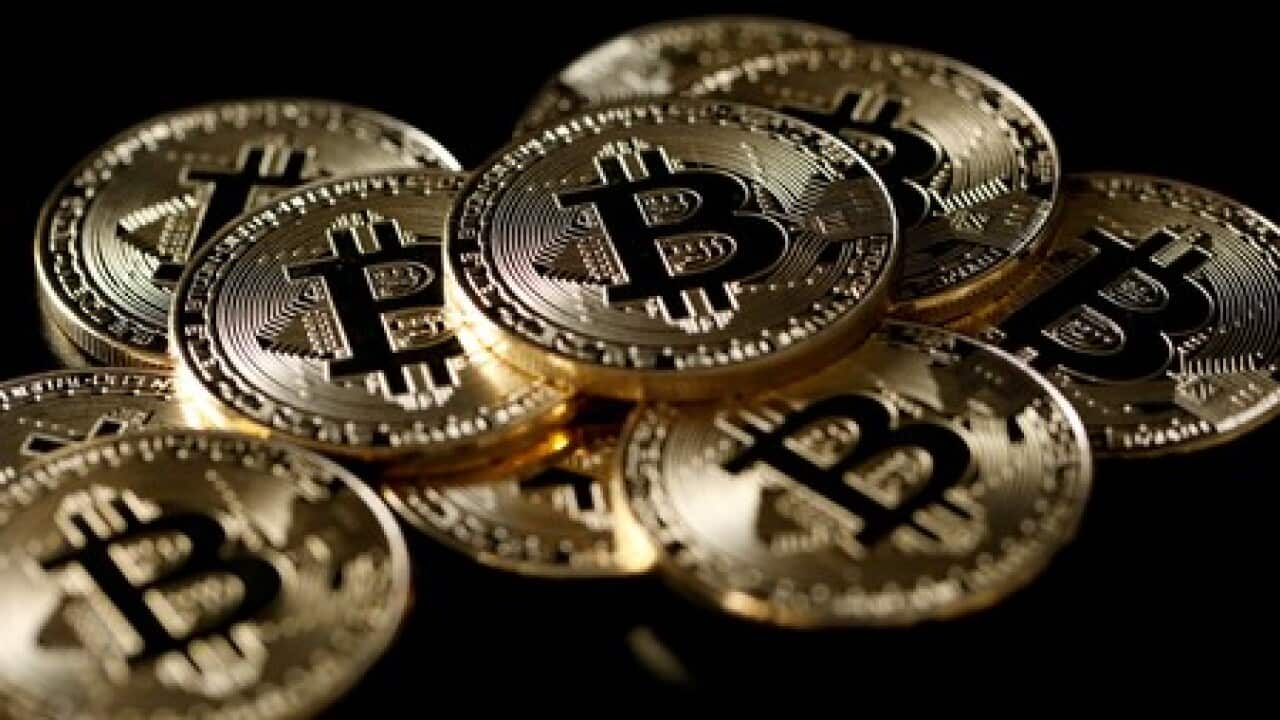 Advertisement
Club chairman Haldun Sehit declared that the move was the first of its kind by a sports club in Turkey and worldwide. "We did it to make a name for ourselves in the country and the world... We are proud of this," he was quoted as saying.

Digital currency Bitcoin has been on a highly volatile track in the last few months. After hitting an all-time high just shy of $20,000 on Dec. 17 on the Bitstamp platform, it plunged more than 50 percent over the ensuing month to below $10,000, but has since stabilised to just shy of $11,000.

Turkey's government has warned against the use of the cryptocurrency, saying it carries risks as no legal foundations were available for such transactions.

Authorities around the world, particularly in Asia, have attempted to rein in the global boom in trading bitcoin and other cryptocurrencies - a form of digital money created and maintained by its users.

"This is a first for me and for the world," Kiroglu said, according to CNN Turk. "As my chairman said, we are doing something new. I am open to new things."