Women who attacked two Chinese students in Melbourne's city centre are being hunted by police, with the mayor condemning the violence on social media. 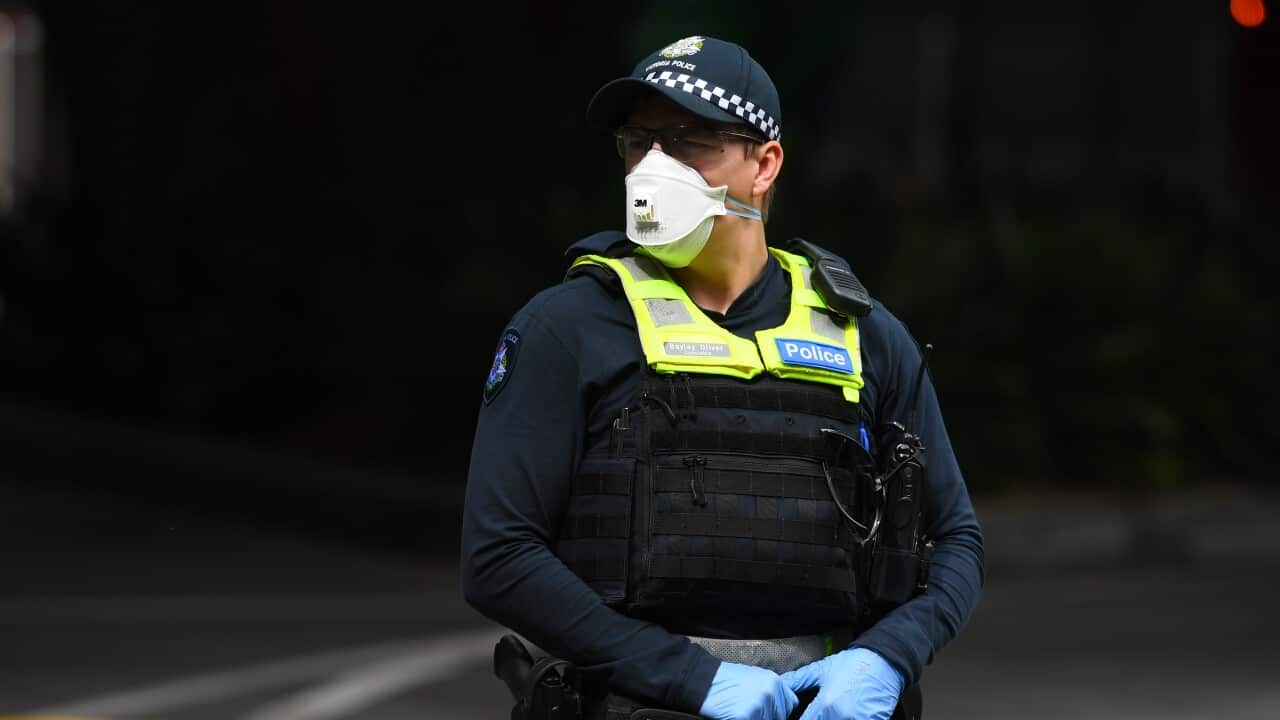 Victorian police are looking for three people involved in an attack on two Chinese students in Melbourne's CBD. Source: AAP

Two Chinese students have been bashed and robbed in Melbourne with police now hunting for their attackers.

The two female victims were walking along Elizabeth Street about 5:30pm when a group including two women confronted them on Wednesday, Victoria Police said.

They were verbally abused and were told "go back to China", Nine News reported.

The two female attackers punched and kicked the victims, and one was dragged to the ground.

One of the student's AirPod headphones were stolen by a man who was at the scene but not involved in the assault.

The two students were left with minor injuries.

"I am appalled by the disgraceful attack on two young students from the University of Melbourne this week in the CBD," she said.

"The violence displayed is completely unacceptable."

She said during the coronavirus pandemic people needed to stick together and help those around them.

Detectives want to speak to two women over the incident; both described as Caucasian and aged about 20.

The male is described as Caucasian in appearance, with a solid build and approximately 175cm tall. He was wearing a black puffer jacket and black backpack.