Uber will boost Australia's electric-vehicle market by offering incentives to 2,500 drivers to ditch petrol guzzlers in an investment worth $26 million. 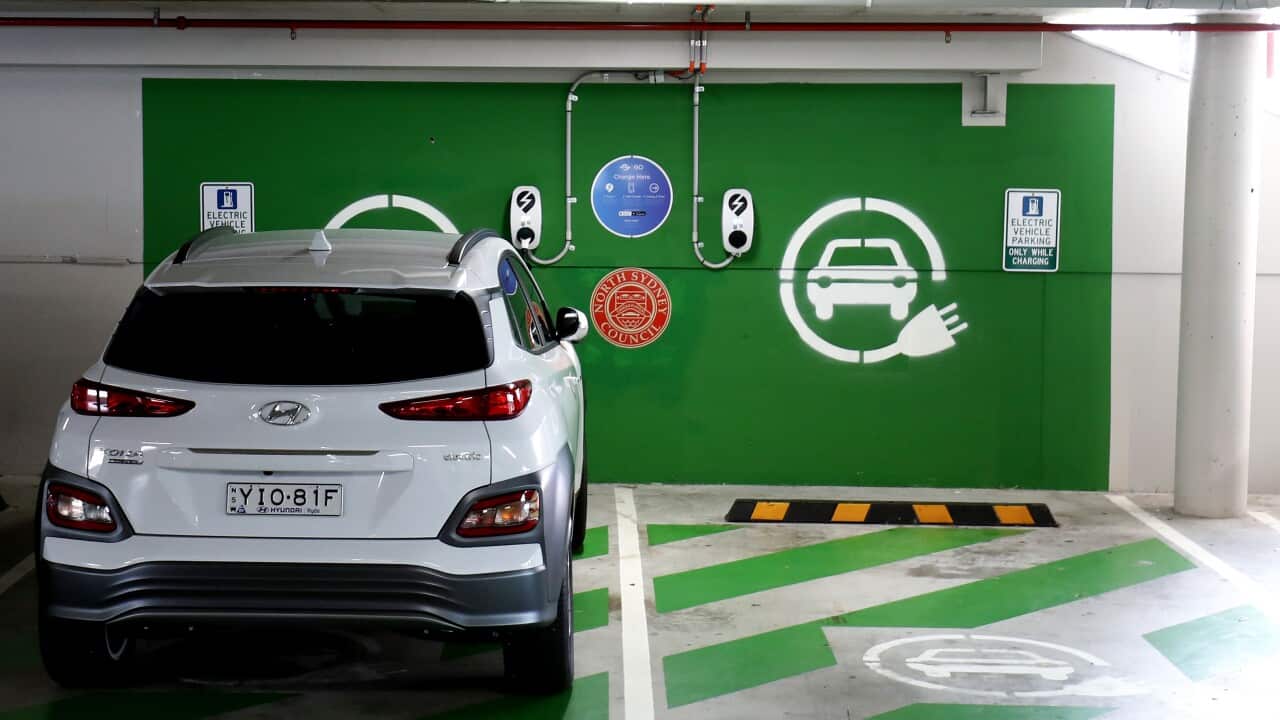 Uber is slashing service fees by 50 per cent for 2,500 drivers who use electric vehicles over the next three years.

The rideshare platform announced the $26 million private sector investment in Australia's electric-vehicle market on Wednesday, as part of its global commitment to reach
net zero emissions
by 2040.

Advertisement
Australia lags behind the rest of the world when it comes to the takeup of electric vehicles, which account for less than one per cent of the million new cars sold every year.
READ MORE
Demand for electric and hybrid vehicles is at an all-time high. Why aren’t more on the roads?
"We are coming from behind the pack ... We need investment from the private sector," Mr Taylor told Sydney radio 2GB on Wednesday.

"We have to drive a mass adoption in the uptake of electric vehicles ... quickly over the next eight years.

"And that's why we need public and private the private sector to come together and help drive signals to the global market that Australia is real when it comes to electric vehicles."

Uber is offering a 50 per cent service fee reduction for a limited number of Australian drivers using electric cars until mid-2025.

Drivers could save up to $3,500 a year before any savings on fuel costs, it estimates.
READ MORE
There's a new call in Australia to ban petrol car sales. How do we compare to the rest of the world?
The incentive is restricted to the first 2,500 drivers who already drive a battery-electric car using the Uber app or new drivers with electric cars.

"A key part of this is ensuring that we accelerate the use of more sustainable transport options," he said.

"It's great to see big businesses like Uber invest heavily in the industry and this initiative will help to incentivise the uptake of electric vehicles with rideshare drivers in a cost-effective way.

"Together with support from private companies, (that) will lay the foundation for an EV revolution across the state."
SHARE
2 min read
Published 8 June 2022 at 9:52am
Source: AAP, SBS