UK ministers to press US officials over Trump border move

Two days after a friendship-forging meeting with Donald Trump, British Prime Minister Theresa May on Sunday ordered ministers to press US officials after high-profile citizens were drawn into the president's border clampdown. 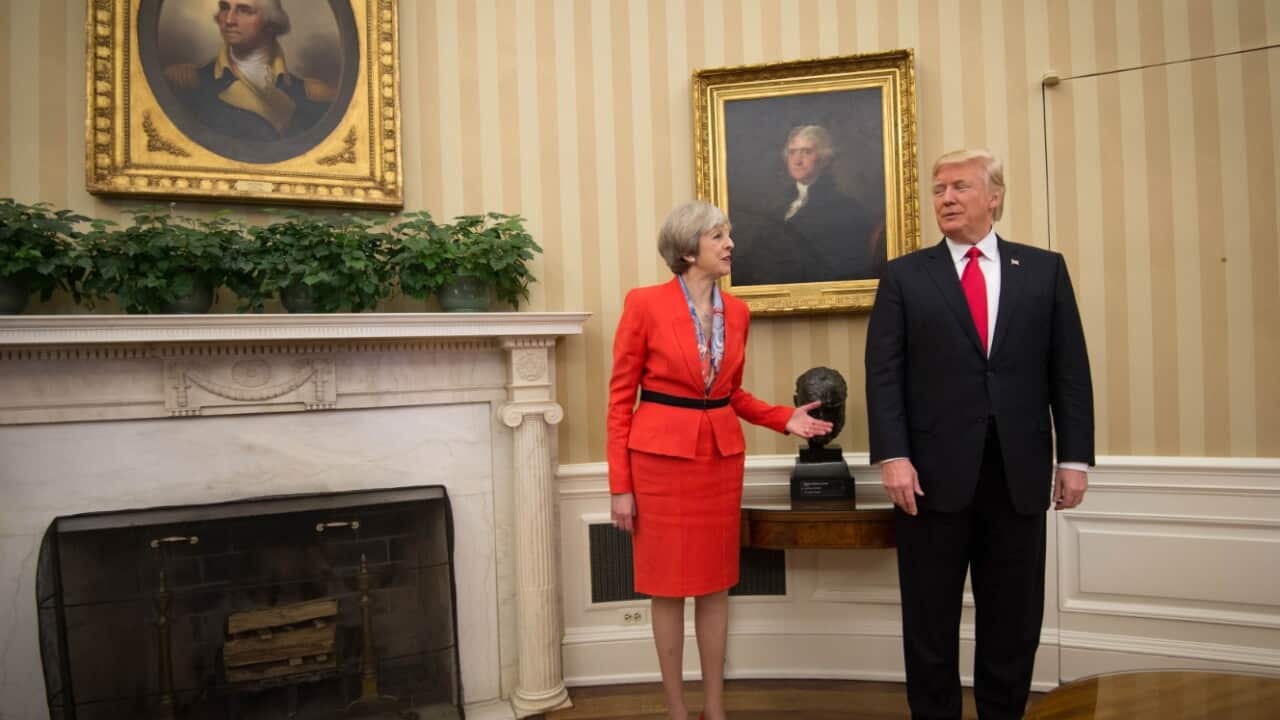 Downing Street said May does "not agree" with the restrictions and had asked senior ministers to contact their US counterparts to manage the diplomatic fallout from the controversial move.

Meanwhile, one of the country's best-loved sports stars, double-double Olympic Champion Mo Farah, slammed a policy based on "ignorance and prejudice" that could keep him apart from his US-based family.

"On January 1 this year, Her Majesty The Queen made me a Knight of the Realm. On January 27, President Donald Trump seems to have made me an alien," wrote the athlete, who represents Britain but was born in Somalia.

Advertisement
An Iraqi-born MP from May's Conservative Party had earlier revealed he would be barred from entering the US under the clampdown.

Nadhim Zahawi said he had "confirmation that the order does apply to myself and my wife as we were both born in Iraq," even though the pair have British passports.

"A sad, sad day to feel like a second class citizen! Sad day for the USA," he added.

May told Foreign Secretary Boris Johnson and interior minister Amber Rudd "to make representations to their opposite numbers in the State Department and the Department of Homeland Security, with the aim being to protect the rights of British nationals," said Downing Street.

The prime minister sparked controversy Saturday after refusing to condemn Trump's executive order when pressed by journalists during a trip to Turkey, but later issued a stronger statement as it emerged British citizens had been affected.

"But we do not agree with this kind of approach and it is not one we will be taking. If there is any impact on UK nationals then clearly we will make representations to the US government about that."

Johnson said it was "divisive and wrong to stigmatise because of nationality."

The first foreign leader to meet Trump since his arrival in the White House, May discussed the possibility of quickly putting in place a trade agreement between the two countries after Britain's exit from the EU.

'Too late, too weak'

Domestic pressure mounted on May to distance herself from Trump, with opposition Labour party leader Jeremy Corbyn urging the government to put off the president's scheduled state visit until the ban was rescinded.

May "would be failing the British people if she does not postpone the state visit & condemn Trump's actions in the clearest terms," he wrote on Twitter.

Former Labour leader Ed Miliband called May's response "far too late and far too weak" while First Minister of Scotland Nicola Sturgeon tweeted: "The PM should have said this the first time she was asked, not hours later and only under pressure."

Tory MP Sarah Wollaston called Trump "a sickening piece of work" while colleague Heidi Allen tweeted that "strong leadership means not being afraid to tell someone powerful when they're wrong."

An online petition calling for Trump not to be invited "because it would cause embarrassment to Her Majesty the Queen" has already received 320,000 signatures, meaning it will be considered for debate in parliament.