While LGBTIQ+ advocates have welcomed the legislation, faith groups are concerned the new laws are too vague and have been rushed through parliament without community consultation. 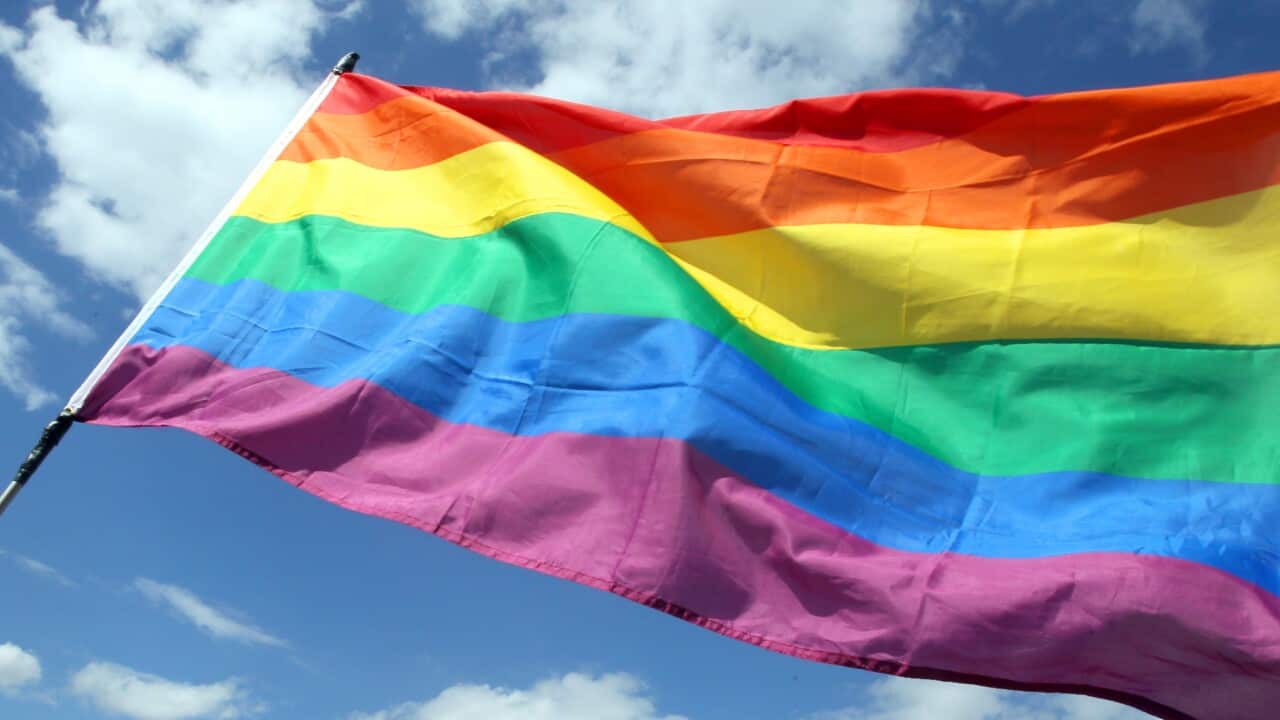 New laws in Victoria will make in unlawful for schools to sack or refuse to hire staff based on their sexual orientation or gender identity. Source: AAP

Faith groups have expressed concerns that Victoria’s new laws banning gay conversion therapy have been rushed through parliament without community consultation, with some community leaders saying they're not confident in assurances from the government that the bill will not ban prayer or parental discussions.

The peak body for Islamic organisations is vowing to challenge the new laws in court, saying the bill “criminalises” advice and parental protection.

Meanwhile, medical professionals are hoping for new guidelines to clarify whether established psychiatric practices will not run afoul of the new laws.

The legislation, which bans therapies that attempt to change or suppress a person’s sexual orientation or gender identity,
passed the Victorian parliament on Thursday night
in a marathon sitting of the state's upper house.

Those found guilty of subjecting others to conversion practices that cause injury or serious injury face up to 10 years in jail.

LGBTIQ+ advocates have welcomed the legislation, describing it as "life-saving" laws that will put an end to harmful practices that members of the community had endured for too long.

“We were delighted to see cross-party support in the Victorian Parliament for this life-saving legislation," CEO of Equality Australia Anna Brown said.

"While no law can fix a complex social problem on its own, this law is a great step towards ending the incredible harm caused by LGBTQ+ conversion practices and paves the way for positive reform in other parts of Australia.

Labor's Harriet Shing, the first openly lesbian member of Victorian parliament, acknowledged conversion therapy victims and survivor groups who have been advocating for the ban for years.

"[Their experiences] have had the effect, directly or indirectly, of breaking them or trying to break them," she said.

But Nigel Zimmermann, principal advisor to the Archbishop in the Catholic Archdiocese of Melbourne, said parents, teachers and young Catholics are “anxious” about the new laws.

He claimed attempts to discuss concerns with Premier Daniel Andrews and the attorney-general had been “ignored or just disregarded”.

“We've got 12 months before the bill becomes law. So, in that 12-month period of time, we will certainly be talking to other faith communities ... about what we can do together to try to support our people,” he told SBS News.

The Australian Federation of Islamic Councils President, Rateb Janeb, said he would work with other faith groups to mount a legal challenge to the laws.

“This bill criminalises speech, advice and parental protection,” he said in a statement.

The Islamic Council of Victoria said the bill was poorly written and vague, and could capture parental discussions with their children.

“No one's pushing back on the law to … eliminate these very harmful coercive practices, no one's arguing that,” spokesman Adel Salman told SBS News.

“But the bill potentially will prevent people from getting the level of counselling and support that they need, at their most vulnerable times.”

Attorney-General Jaclyn Symes has said the laws did not criminalise prayer or the work of health professionals.

"This bill does not outlaw prayer. It does not prevent health professionals from doing their job. It does not stop parents from talking to their kids about their views about sexuality or gender," she said.

According to the text of the bill, the laws will not ban a range of practices including "assisting a person to express their gender identity; assisting a person who is or considering undergoing a gender transition, providing acceptance, support or understanding of a person; facilitating a person's coping skills, social support or identity exploration and development".

Mr Salman said the council would seek clarification, through potential further regulations attached to the bill, about the role of parents and religious figures in offering advice.

“We can't be reassured of those words (of the attorney-general) because the bill, as it is crafted, gives us a very different impression,” he said.

Jasbir Singh Suropada, chairman of the Sikh Interfaith Council of Victoria, said many migrants and Victorians of faith are not aware of what is and isn’t allowed because of the lack of community consultation.

He said he's worried miscommunication and misunderstanding could “break up more families”.

“We are against any discrimination of any human being, let alone the LBGTIQ+ (community),” he said.

“But with this new bill, parents might feel a bit more disempowered because they don't know how to go about doing it.

"So I think more education is required for parents and communities, and faith communities, to promote ... what this bill actually means in layman's terms."

Chair of the Royal Australian and New Zealand College of Psychiatrists Dr Kerryn Rubin said while the passage of the bill was welcomed and should be celebrated, there should be guidelines issued outlining which types of practices are approved.

"Is that really good enough?”

Dr Rubin said the legislation would go a long way to prevent practices that have harmed many.

But he said it could also make it harder for people to access services if clinicians withdraw from discussing sexual orientation or gender identity.

"It really is a wonderful thing ... my concern is it will have some small unintended consequences," he said.

“The real fear is that there are some people who will become scared to discuss sexual orientation with a fear that they'll be seen as trying to convert people, even when they're not," she said.