Many people have reported frustration and long delays when trying to access COVID-19 Disaster Payments. 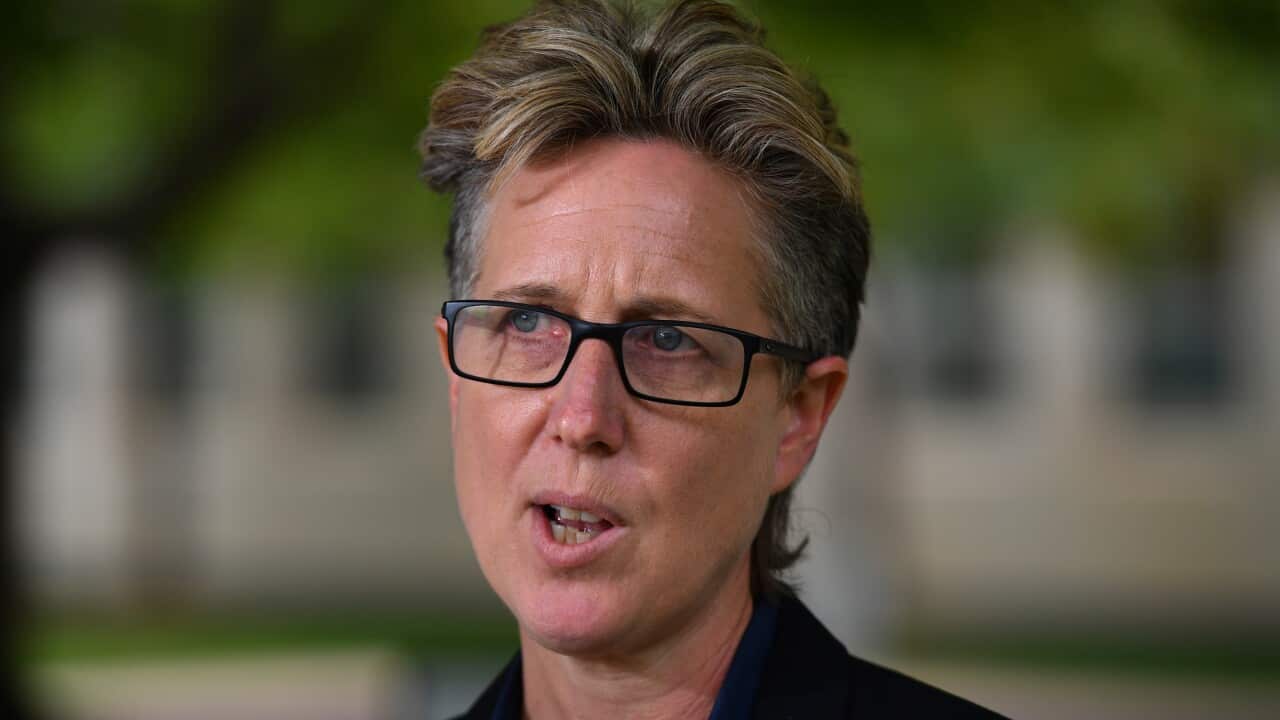 Unions are concerned stressed people in lockdown who have lost work are struggling to access federal government financial support.

Those who lose work in Commonwealth-designated hotspots can access the COVID-19 Disaster Payment through
Services Australia
when lockdowns extend beyond seven days.

Around half of the entire Australian population is currently in lockdown as the Delta COVID-19 variant spreads and wreaks havoc.

Advertisement
The Australian Council of Trade Unions says hundreds of people have personally raised concerns with them about challenges trying to acquire the COVID-19 Disaster Payment, including having trouble navigating the system and stretched-out wait times on the phone because of increased demand.

ACTU Secretary Sally McManus said the frustrations were causing high levels of stress for the many Australians trying to access the support.

“We are talking about hundreds of thousands of people who are incredibly stressed with no money trying to do what they need to do to get that money into their bank accounts,” she told SBS News.

“Every single individual who has been stood down or lost their job is scrambling to get support. That's causing delays, anxiety, and stress."

Concerns have been raised about some people having difficulty accessing COVID-19 support payments. Source: AAP

Many people unable to access the payment have taken to social media to express their frustrations.

Services Australia says it has received up to 136,000 claims for the COVID-19 Disaster Payment over the past two days.

Around 518,000 claims from people in New South Wales have been granted in total, including just short of 70,000 on Wednesday, it said.

“Our staff and systems are doing a very strong job handling the demand from people who need our help, with payments mostly being made by the next day, and in some instances as soon as 40 minutes,” Services Australia General Manager Hank Jongen said.

Mr Jongen said around 93 per cent of the 518,000 claims from NSW have been made online via myGov, which he said is the fastest and easiest way to claim.

"Our phone services remain available to support those who are unable to claim online. While we’ve had increased demand, call wait times for this payment has improved over the week to around 20 minutes," he said.

"Online claims continue to flow freely via myGov and there is no need for customers to visit a service centre to claim this payment."

"I want to thank all the people at Services Australia for the work that they’re doing,” he told reporters in Canberra.

Claims will open for people affected in Victoria on 23 July and in South Australia on 27 July.

The increased strain on Centrelink services is also having flow-on effects for those normally reliant on the system.

Tracey - who asked for her last name to be withheld - is in lockdown in Melbourne, where she has been trying to resolve ID requirements for her son on a Disability Support Pension.

She said despite repeated attempts she had been unable to contact Centrelink over the phone.

“I can’t get through at all. I’ve tried from 9 o’clock in the morning to 5 in the evening, I cannot get a human,” she told SBS News.

“They just basically say they have been inundated with calls, call back later. I'm beyond stressed out."

People eligible for the COVID-19 disaster payment include Australian residents or those who hold a visa class permitted to work in Australia.