'Unpresidented' Trump tweet on China sets off deluge of mockery

US President-elect Donald Trump got plenty of attention -- but not the kind he was looking for -- after a tweet Saturday calling out China for its seizure of an unmanned US naval probe. 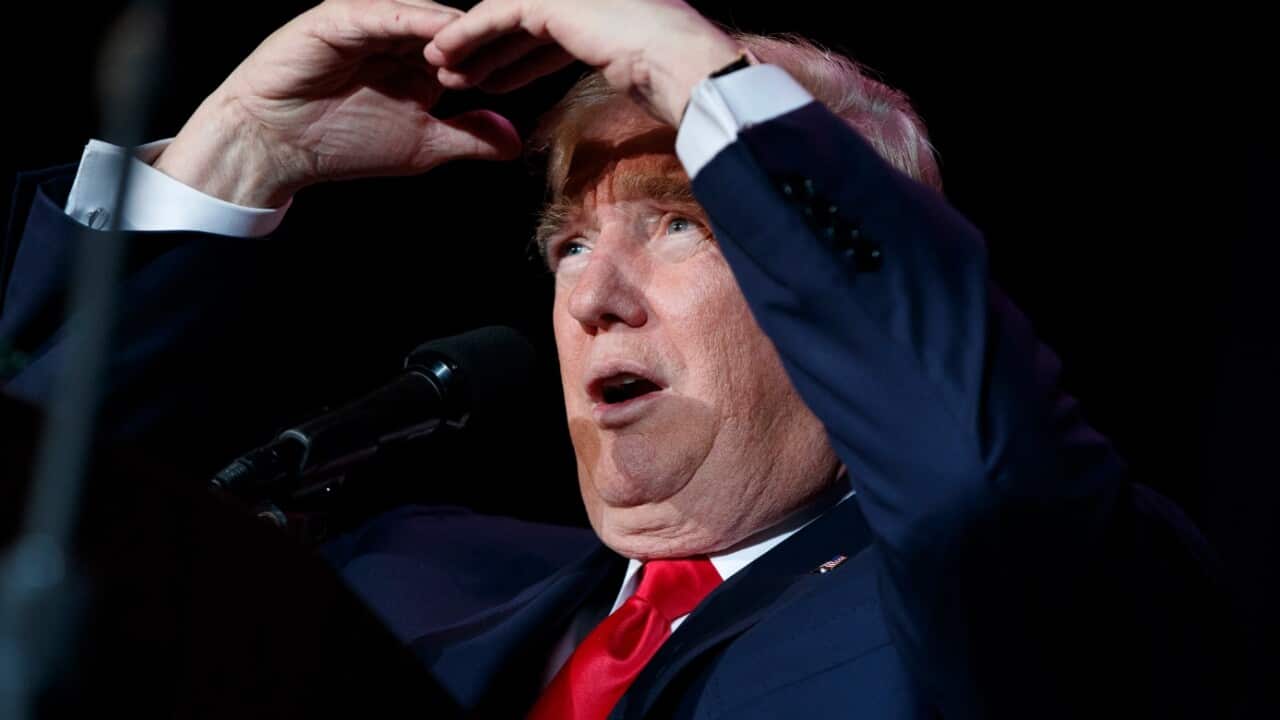 President-elect Donald Trump looks at the crowd during a rally at the Orlando Amphitheater at the Central Florida Fairgrounds, Friday, Dec. 16, 2016, in Orlando Source: AAP

The real estate magnate wrote on his favorite platform: "China steals United States Navy research drone in international waters -- rips it out of water and takes it to China in unpresidented (sic) act."

"Unpresidented" quickly became a top trending topic on Twitter in the United States, as online wags savaged the incoming president for the unfortunate misspelling.

Advertisement
"Dear world, most Americans really wish we could be #unpresidented," another user wrote.

Even dictionary Merriam-Webster weighed in.

"The #WordOfTheDay is... not 'unpresidented'. We don't enter that word. That's a new one," it tweeted.

Trump deleted his tweet after about an hour, replacing it with one correctly using the word "unprecedented."

While many mocked the deeply divisive political novice, famous for his verbal tics and gaffes, supporters jumped to his defense and said critics were piling on about a typo while ignoring the bigger problem.

Trump was referring to China's seizure on Thursday of an unmanned US naval probe in international waters of the South China Sea, a serious provocation amid rising tensions between the two superpowers.

Both Beijing and Washington confirmed Saturday that the probe would be returned, without providing details of the handover.

But China's Ministry of Defense also slammed alleged American "hyping" of the incident as "inappropriate and unhelpful."

On Friday, the Pentagon had called on Beijing to "immediately" return the probe that it had "unlawfully seized."

The incident comes amid broader tensions in the South China Sea, where China has moved to fortify its claims by building out tiny reefs and islets into much larger artificial islands.

Brunei, Malaysia, the Philippines and Vietnam have competing claims in the waterway laced with some of the world's most heavily traveled international trade routes.