Up to 7,700 women return to violent partners over lack of affordable housing, research suggests

The federal government should invest billions more in social housing to prevent women being forced to decide between returning to abusive partners and sleeping rough, according to a new report. 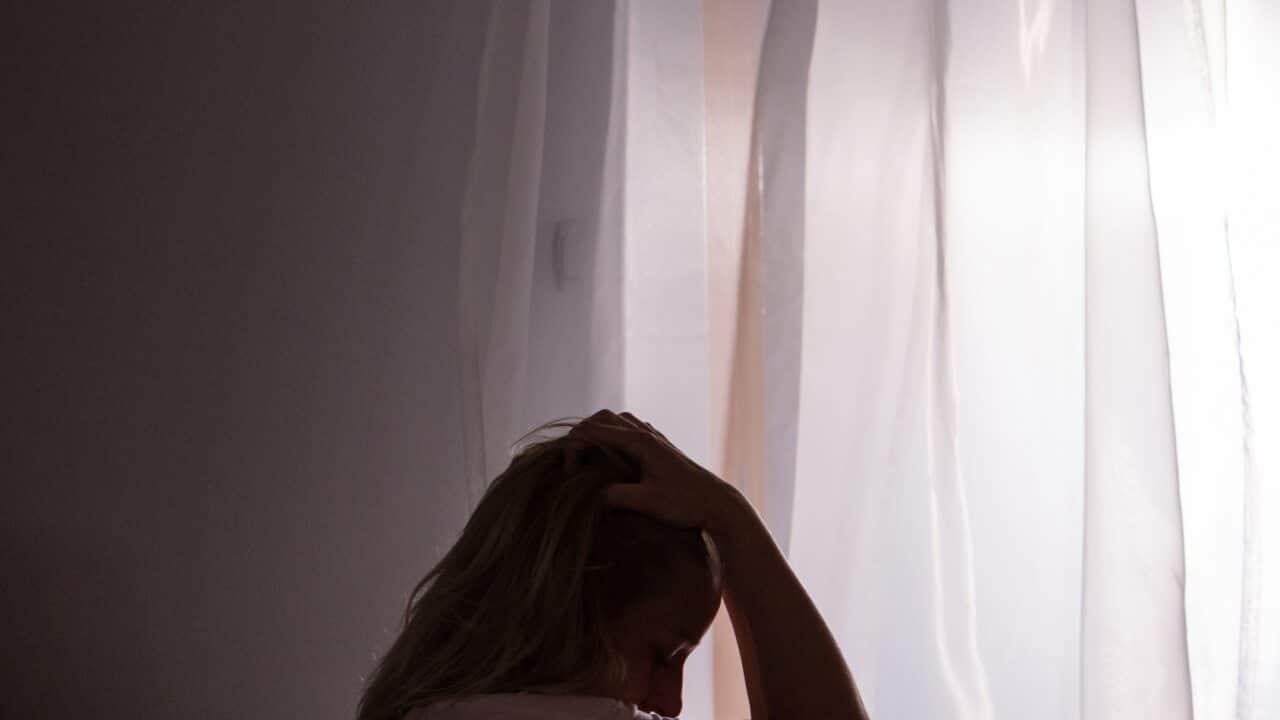 More investment in social housing is required to help protect thousands of women forced to return to violent partners each year or face homelessness, new research has found.

Modelling by Equity Economics estimates as many as 7,700 women are returning to violent partners with another 9,000 domestic violence victims forced into homelessness.

The research was commissioned by the Everybody's Home campaign, which is calling on the federal government to spend $7.6 billion on almost 17,000 new homes to address the entrenched shortage of housing for women in need.

Advertisement
It says the additional social housing investment would not only provide security to women fleeing abuse but also deliver economic benefits.

National spokesperson for the Everybody’s Home campaign Kate Colvin said the harsh reality is women can be forced into a position where they have to leave to find safety.

“Victims and survivors of domestic and family violence are often criticised for returning to their abusive partners but an overwhelming majority have to choose between that and homelessness,” she said.

The report released on Monday will be submitted to the federal government’s national Women’s Safety Summit to be held at the end of July.

Its modelling suggests the additional social housing investment would prevent costs of up to $122.5 million a year due to women returning to violent relationships.

It also found another $257 million a year in costs would be avoided due to less women experiencing  homelessness because of domestic or family violence.

The report also notes separate research from PWC and KPMG that has estimated the broader economic costs of domestic violence at up to $22 billion a year.

“This report demonstrates an urgent need for an additional 16,800 social housing units to ensure women and children have somewhere to go when they are forced to leave their homes due to domestic and family violence."

About one in six women have experienced physical or sexual violence by a current or previous partner.

This would include $5.3 billion in Commonwealth Rent Assistance and $1.6 billion provided to the states and territories under a national agreement.

“We are taking a collaborative approach with the states and territories to unlock existing housing supply and to assist them in meeting their responsibilities in providing social and community housing, and those conversations are ongoing,” she said.

In this year’s budget, the government also revealed plans to invest more than $998 million over four years in programs and services to reduce domestic and family violence.

The Men’s Referral Service provides advice for men on domestic violence and can be contacted on 1300 766 491. In an emergency, call 000.