Secretary of State John Kerry says the United States has agreed to consider referrals from the UNHCR on Australian refugees in offshore detention centres. 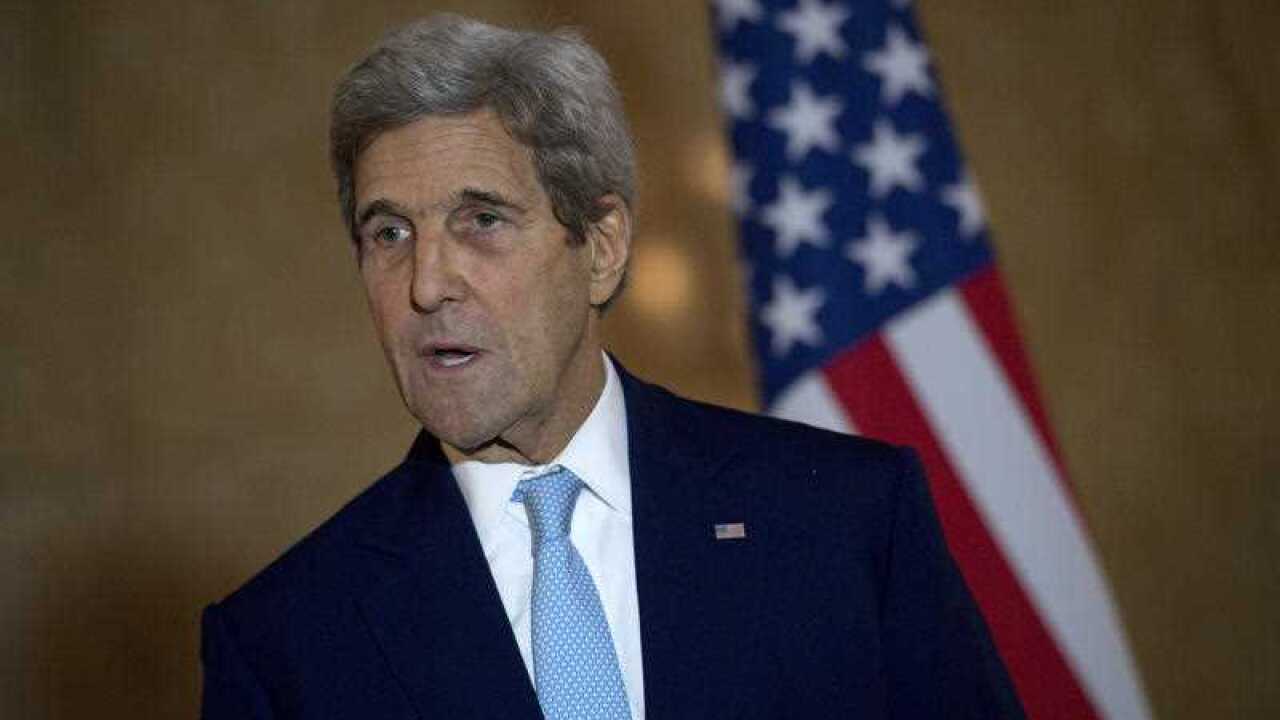 The United States has agreed to consider referrals from the UNHCR on refugees who are being detained in Australia's offshore detention centres, Secretary of State John Kerry has confirmed.

Mr Kerry told a press conference in Wellington the US was encouraging all countries to work with the UN to find a "durable solution" for the refugees.

"We in the United States have agreed to consider referrals from UNHCR on refugees now residing in Nauru and in Papua New Guinea," he said.

Advertisement
"We are encouraging all countries to work with UNHCR ... to find a durable solution for these refugees."

Mr Kerry said the issue had been a key focus of the leaders summit in New York in September.

"My sense is that we are reaching an understanding of how we may be able to deal with it," he said.

He had been asked if the US was going to resettle refugees held in offshore detention centres, how many, whether the agreement would be conditional on Australia's proposed lifetime ban on them ever entering Australia, and if an agreement could be overturned by president-elect Donald Trump.

He said he could not answer all of those questions.

"I know the government of Australia has proposed some changes to its laws regarding this and I don't want to comment on the specifics of the legislation at this point," he said.

"It is for the government to figure out exactly what they intend to do."

Mr Kerry said the "guiding principles" were to remain focused on trying to save lives and provide timely humanitarian assistance.

He was speaking after holding talks with New Zealand Prime Minister John Key.