The US has launched a satellite to take high resolution images of Earth, capable of capturing images of objects as small as half a metre across. 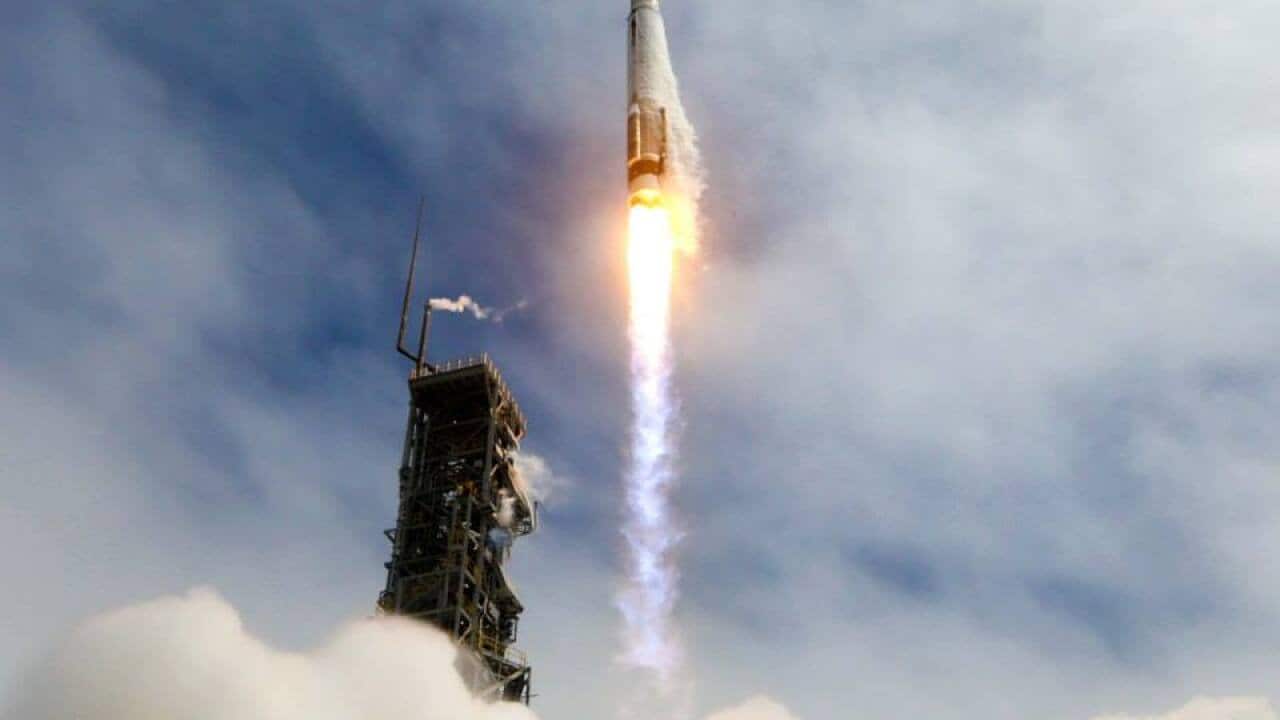 A satellite designed to produce high-resolution images of Earth from space has been launched from a military base in California.

The commercial satellite, Worldview-3, was sent into space atop an Atlas 5 rocket on a clear day from Vandenberg Air Force Base, military and company officials said.

Worldview-3 belongs to Longmont, Colorado-based DigitalGlobe and was built by Boulder-based Ball Aerospace. Lockheed Martin and the United Launch Alliance are also partners in the $US500 million ($A540.98 million) project.

Advertisement
DigitalGlobe says the satellite will be able to capture images of objects as small as half a metre across.

Its vice-president for technology Neal Anderson said the home plate of a baseball stadium could be seen from more than 600km in space.

Until recently that was too small for government regulations to allow, but in June the company received permission from the US Department of Commerce to sell images of objects down to about 25cm.

The best resolution for the company's five satellites already in orbit is about 40cm, said Walter Scott, founder and chief technical officer of the Longmont-based company.

The company provides images for government and private customers, including national security and defence agencies, NASA, the National Oceanographic and Atmospheric Administration and civil emergency responders.

The 550cm-long, 250cm-wide satellite has a design life of seven years, but satellites often last about twice as long as their design life, Ball Aerospace said.