Pick-up artist Julien Blanc has left Australia, his visa also cancelled, after a protest against his controversial wooing techniques. 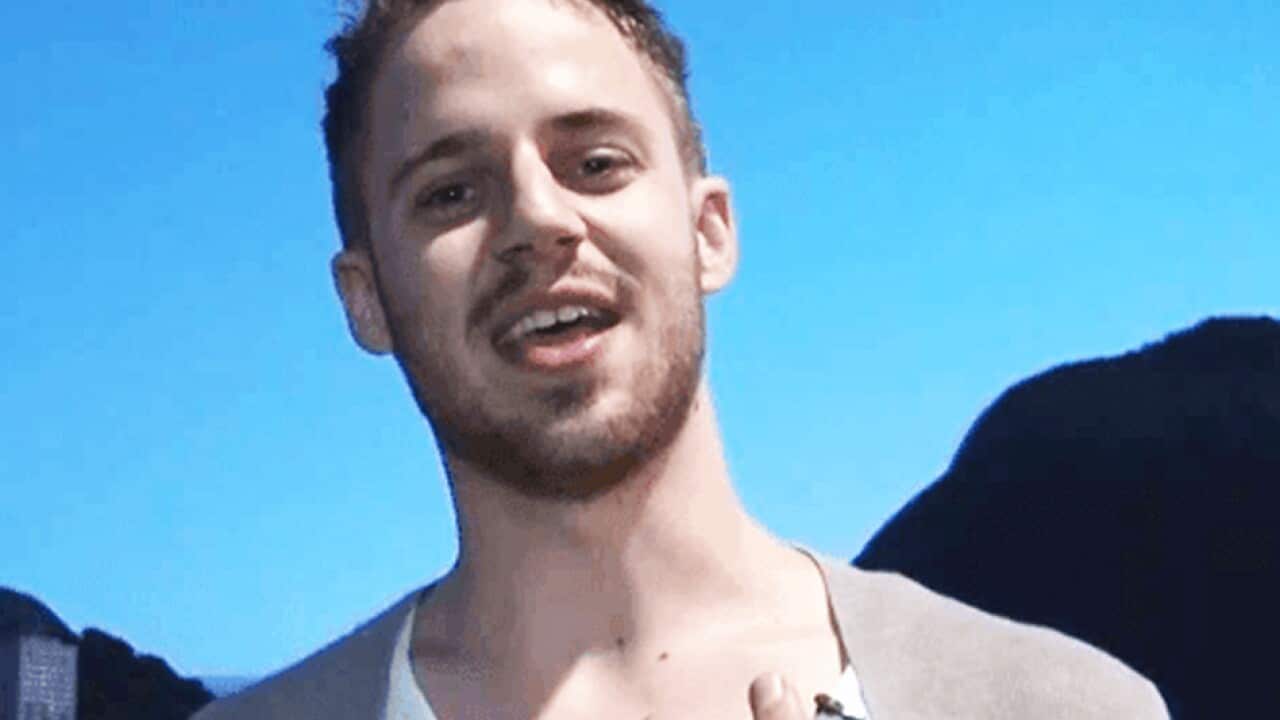 Controversial US pick-up artist Julien Blanc has left the country amid a storm of protest and is unlikely to return.

Advertisement
A spokesman for Immigration Minister Scott Morrison says Mr Blanc's visa has been revoked in the wake of his departure.

Mr Blanc, from US group Real Social Dynamics, gave a seminar in Melbourne on Thursday night which attracted criticism on social media and sparked a protest outside the venue.

"Labelling women as objects and actively promoting the abuse of women degrades the dignity of our whole community," Mr Lay said on Friday.

"We want to assure everyone we have been paying close attention to this issue and appreciate that so many community members have expressed concern."

"I'm proud Victoria has taken this stance against violence," he said.

"It gives me confidence we are moving in the right direction."