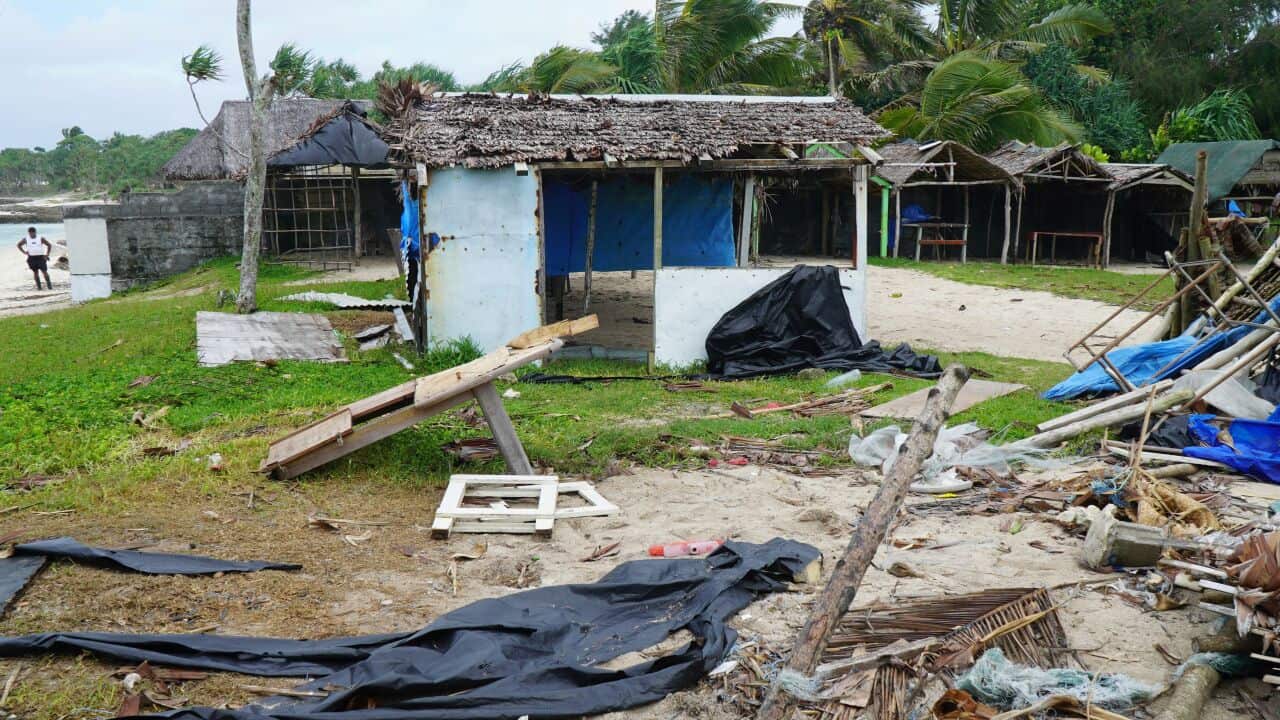 Advertisement
Aid organisations say they are aware of the potential danger of accepting goods from overseas during a pandemic but remain confident they can manage the risk.