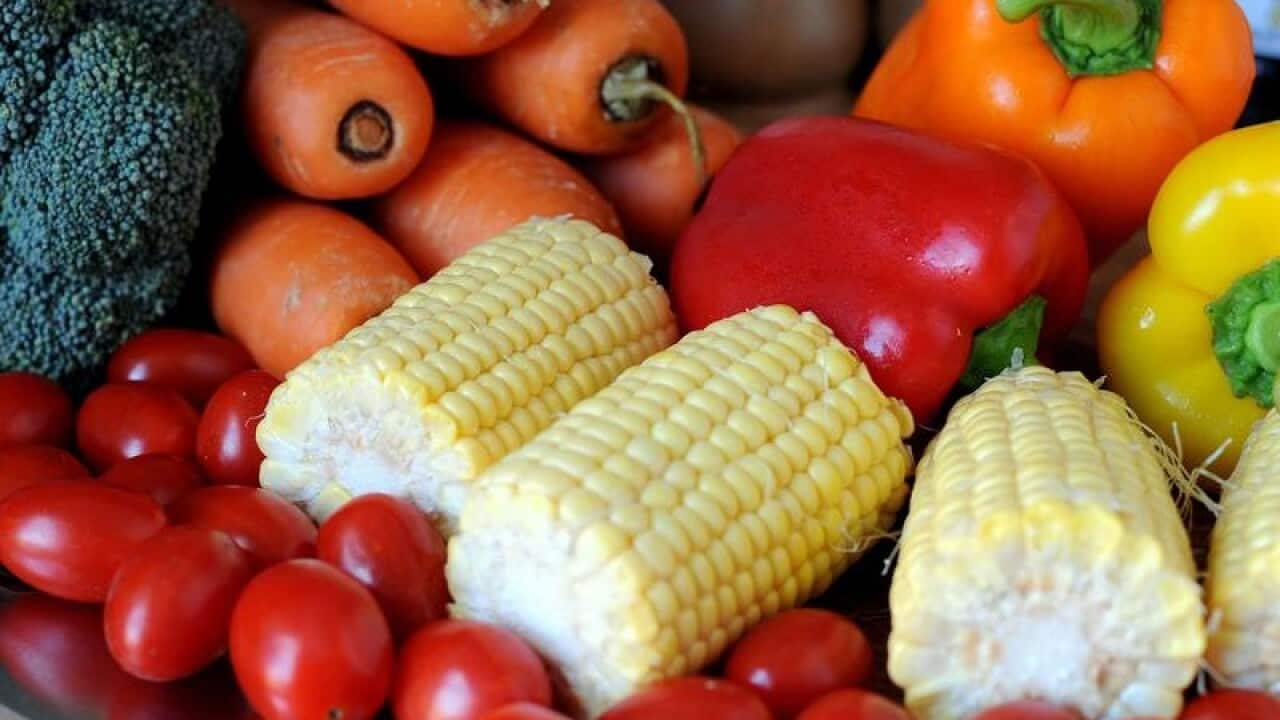 Veganism is growing in popularity, particularly among young women, as interest in gut health grows. (AAP)

As more young Aussies - particularly women - jump on the vegan bandwagon they need to know the potential dangers of the "trendy" diet, experts say.

"Every man and his dog is interested in veganism," says Sydney dietitian Nicole Dynan, who predicts the rise in veganism in Australia will only grow.

It's backed by market research firm Euromonitor International which predicts that by 2020, Australia's packaged vegan food market would be worth $215 million.

Advertisement
It also found Australia was the third fastest growing vegan market in the world after the United Arab Emirates and China.

The diet, which excludes the use of animal products, is particularly popular with female millennials in Australia, Ms Dynan says.

"Just about everywhere you go you can get a poke bowl of some vegan variety," Ms Dynan tells AAP.

But, the Dietitian's Association of Australia spokeswoman says the veganism trend is starting to trickle into older age groups.

The hype around gut- and micro-health has made everyone more aware of the value of plant foods, she says.

Underlying concerns about animal welfare - especially as a result of the recent poultry standards debate in Australia - also plays a part, as does the desire for people to manage their weight.

Social media has also been a big influence says Ms Dynan - with the rise of beautifully presented vegan meals bursting with colour plastered on Instagram and blog sites.

Restaurants have embraced the trend with many now offering vegan-friendly options.

"Restaurants are flexing to meet that need and because of the gut-microbiota mania that is taking hold - it's just going to exacerbate the need," Ms Dynan says.

"It's the tip of the iceberg now."

But she warns that cutting meat out of a diet completely shouldn't be done without planning and medical consultation.

"People feel like 'oh yeah, I can cut out meat and I'll be right,' but it's not as simple as that ... it has to be really well thought out and planned," Ms Dynan says.

She's also warned vegans of falling into the trap of eating processed vegan-friendly foods such as vegan packaged sausages, which are generally high in sodium and salt.

"They're not something you would find in nature," she says.

Between 2014 and 2016, the number of food products launched in Australia carrying a vegan claim rose by 92 per cent, according to The Food Revolution Network.

As more Aussies lap up alternative milk, the nation's Soy and Almond Milk Production has grown steadily too, with the industry worth $158.3 million.

However, the problem with Almond and Rice milk, according to The Vegan Society is the production process requires hundreds of litres of water to make just one litre of the alternative milk.

For environmental groups such as WWF, the rapid growth of soy crops around the world over the past decade, mostly for animal feed, is causing concern with mass deforestation.

And as veganism blossoms in Australia so too does the number of people who have voluntarily chosen to avoid foods containing gluten.

Kyah Hester, a Charles Sturt University PhD student, has found in her research that gluten avoidance has become more common in younger people who were more self-aware of the effects of food on their body.

"They based their decisions on self-reported symptoms such as bloating they detected after eating gluten," Ms Hester tells AAP.

They were also more prone to detecting symptoms from other food types such as eggs and dairy, she says.

Ms Hester puts it down to the increased accessibility to food information - particularly online.

"If you actively try to avoid (certain foods) you do end up with a restricted diet ... you're not getting a full consumption of nutritional requirements," she says.

"It can be dangerous for some people without proper guidance."