Veterans could get War Memorial jobs

Veterans could be employed to work on the $500 million expansion of the National War Memorial in Canberra. 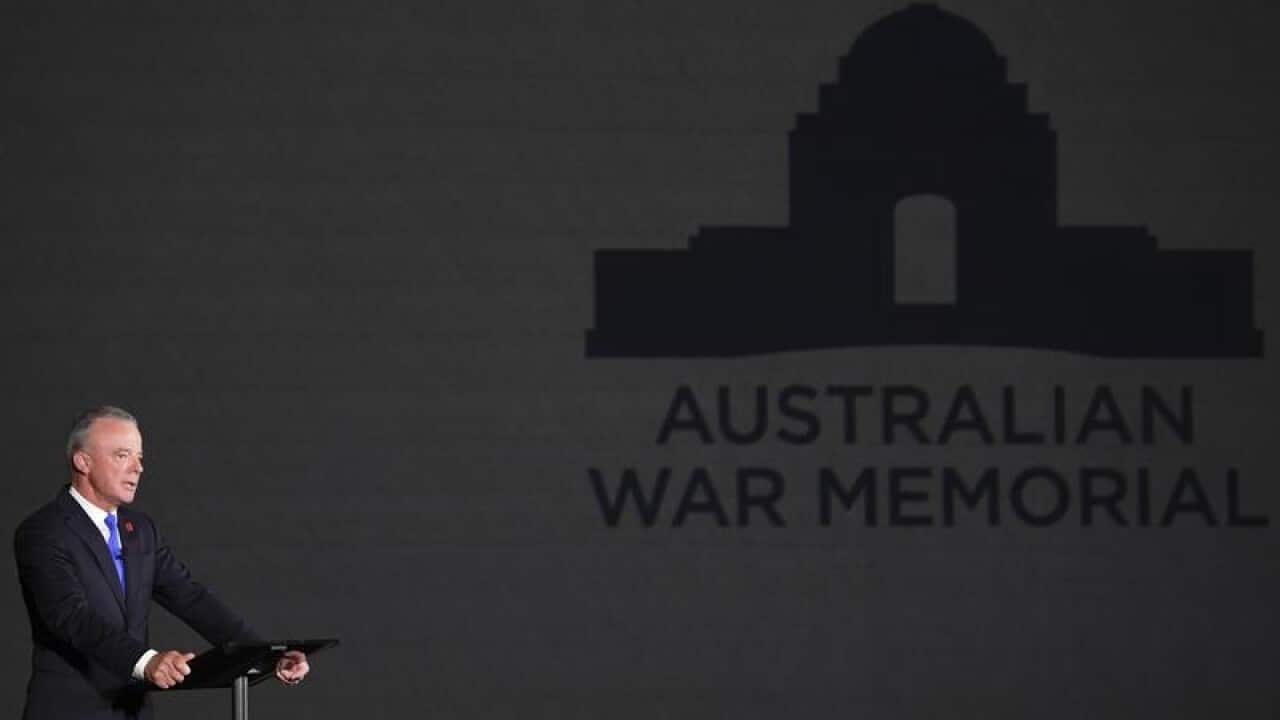 Australian War Memorial Brendan Nelson says veterans would be considered for jobs on its extension. (AAP)

Veterans could be employed to help build the $500 million expansion of the National War Memorial in Canberra.

Veterans groups have called for more practical employment opportunities for returned service men and women, rather than symbolic gestures.

War Memorial director Brendan Nelson said internal discussions had already looked at how to get veterans employed on the nine-year expansion project.

Advertisement
"One of the things we'll obviously look at in relation to the sub-contractors is the extent to which veterans can be involved," Dr Nelson told reporters on Sunday.

A record crowd attended the War Memorial on Sunday to mark Remembrance Day and 100 years since the end of the Great War.

Dr Nelson said the expanded memorial will mark the "Invictus generation " of soldiers who fought in Afghanistan, Iraq, Timor Leste, the Solomon Islands, and other peacekeeping operations.

It will include a space for non-government veterans organisations to offer emotional support and employment transition help.

"But when they get here, it all comes to the fore."