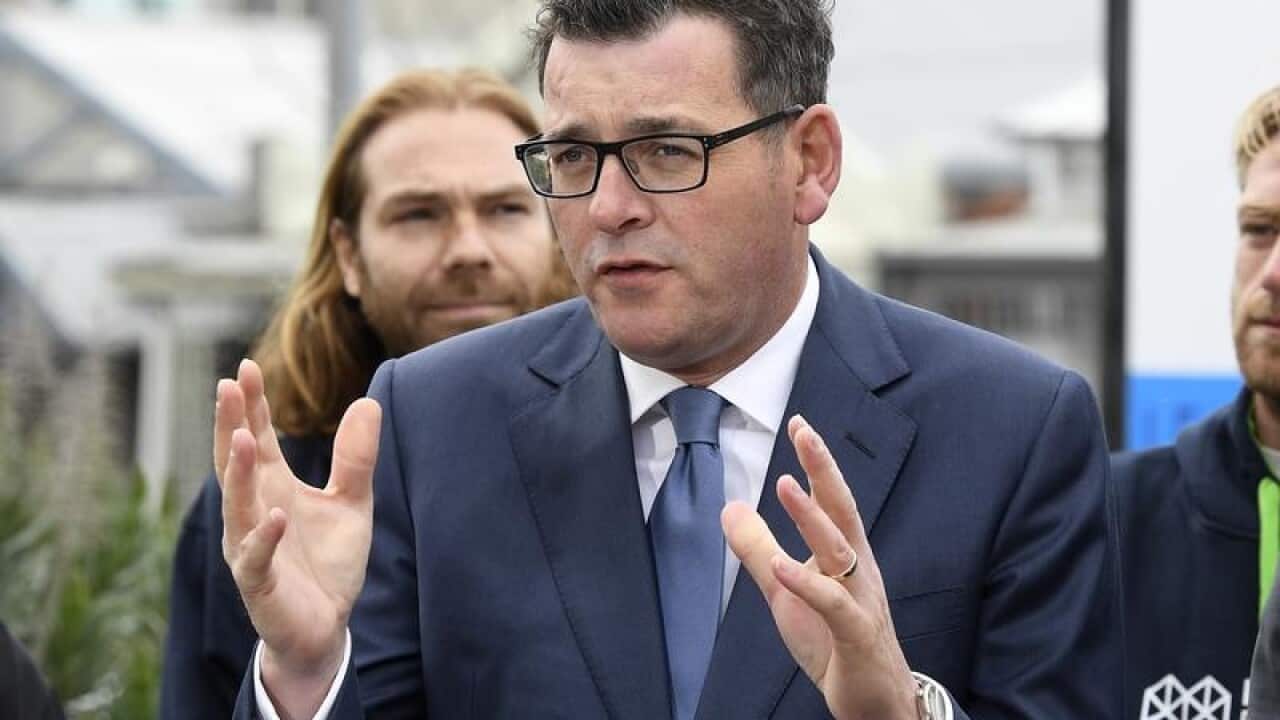 Victoria's TAFEs would be rebuilt and upgraded under a $220 million program promised by the state Labor government.

"A growing Victoria needs more and more people with skills and TAFE is the place to get them because TAFE has the 100 per cent support of our government," Mr Andrews told reporters on Tuesday.

Advertisement
Melbourne Polytechnic has been tagged for a $40 million rebuild with facilities for digital media production, IT training, creative arts and foundation studies.

Other sites selected would be revealed at a later date, Mr Andrews said.

The government also announced that it reinstated trade papers for apprentices at the end of their courses.

The certificates were scrapped under the previous coalition government, but those who have successfully completed apprenticeships in the past five years would have their papers recognised.

"We are introducing trade papers because there are calls from industry and employers to have a certificate that actually states what people have done and what occupations they'll be able to move into," Training Minister Gayle Tierney told reporters.